Chief Obafemi Awolowo was a Nigerian nationalist and statesman who played a key role in Nigeria's independence movement, the First and Second Republics and the Civil War. Awolowo was the centre piece of the first military coup even though he was in jail. The way the plotters acted, it was obvious they had soft spot for the former leader of opposition.

While Obafemi Awolowo was in detention, his party, the Action Group and Zik’s National Convention of Nigerian Citizens formed an alliance.

Obafemi Awolowo was the first premier of the Western Region and later federal commissioner for finance, and vice chairman of the Federal Executive Council during the Nigerian Civil War. He was thrice a major contender for his country's highest office.

Former Nigerian Head of State, Yakubu Gowon later released the late Obafemi Awolowo from prison to end the political unrest in the South West and ensure peace across the country. 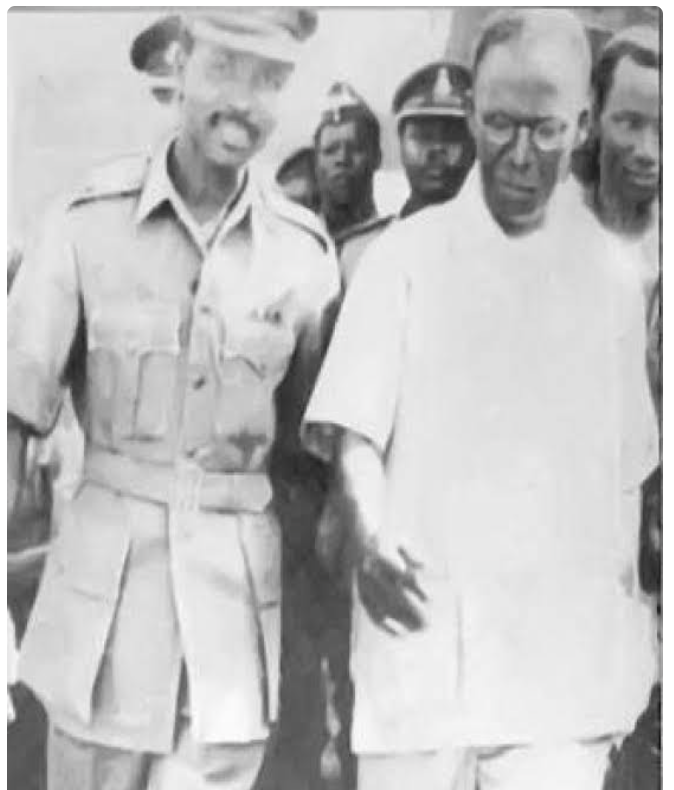 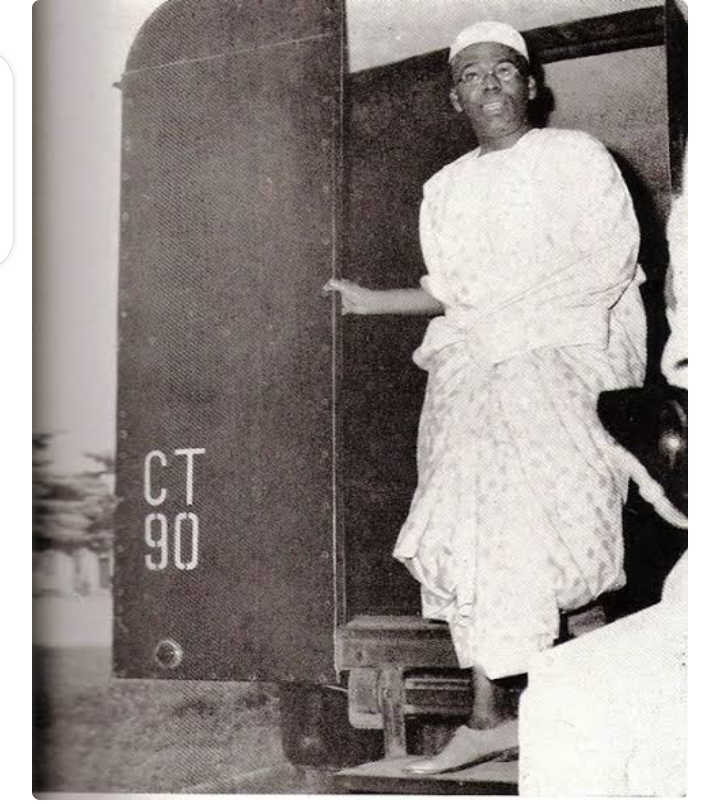