A new party has been floated, they call it Rescue Nigeria Party (RNP), former Kwara Governor, Abdulfatah Ahmed was among the party stewards. He was the one that read out the party’s objectives to the people when it was unveiled. A sign that he might be the party’s spokesperson or the Chairman, or even the Presidential candidate of the new party. 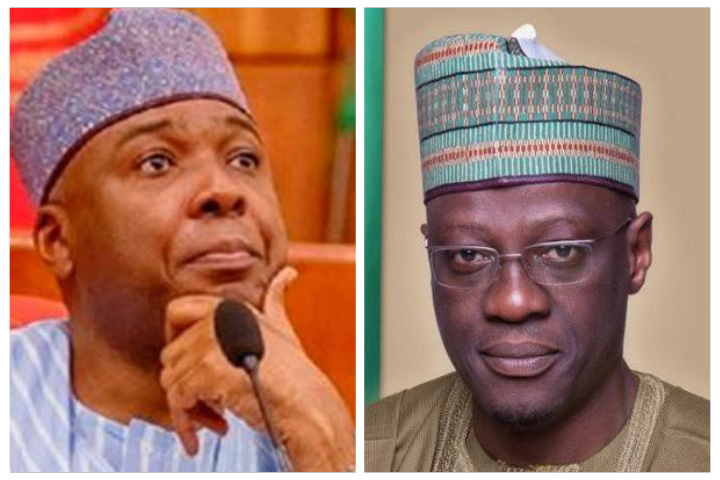 Before now, Abdulfatah was a staunch supporter of the Saraki dynasty in Kwara State. He was in the Peoples Democratic Party (PDP) with his political mentor, the one that anointed him as the governor of Kwara State in 2011 and 2015. He was even replaced with Senator Rafiu as Kwara South Senatorial candidate in the 2019 General Elections under the umbrella of the Peoples Democratic Party (PDP). Abdulfatah joining RNP reads a lot of meaning to Saraki's political dynasty in Kwara State. Below are two vaccums it will create.

For people that know a lot about Kwara politics, Saraki's dynasty was popular in Kwara State until it was defeated by the incumbent Governor Abdulrahman Abdulrazaq in 2019. Since this loss at the State level, the dynasty has been losing relevance among Kwarans, as well as among Saraki's retinues. Many of them have jumped shifted to the APC and now a former governor has moved to the RNP. This movement might trigger other retinues to join other political parties they know will benefit them.

2. Saraki will lose a lot of supporters from the Kwara South Senatorial District.