No doubts, the Peoples Democratic Party, PDP has shown strong readiness to democratically wage a war against the ruling party in the next general elections. In the words of former Senate President Bukola Saraki: "We are ready to reclaim our mandate in 2023". 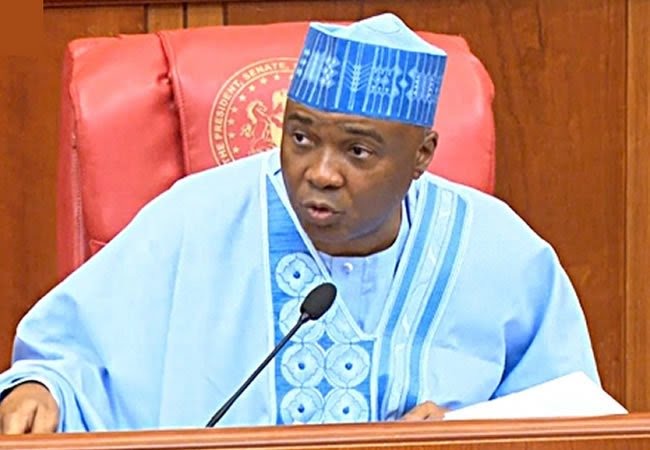 Yes, the PDP has declared their readiness for 2023, but the gigantic reality beckoning the party seems to outweigh their readiness and determination. One of such realities is internal party rift. Lovers of democracy would unarguably accept that PDP would scale far if only their internal party crisis was attended to and seemingly resolved.

Recall that the former party chairman, Prince Uche Secondus, is still in court challenging his removal from office. In fresh news reported by Punch, Uche has even confirmed that he's not ready to withdraw his case from the court. To him, he's on the path to seek justice just as it's enshrined in the party constitution and to save the party from hirelings. 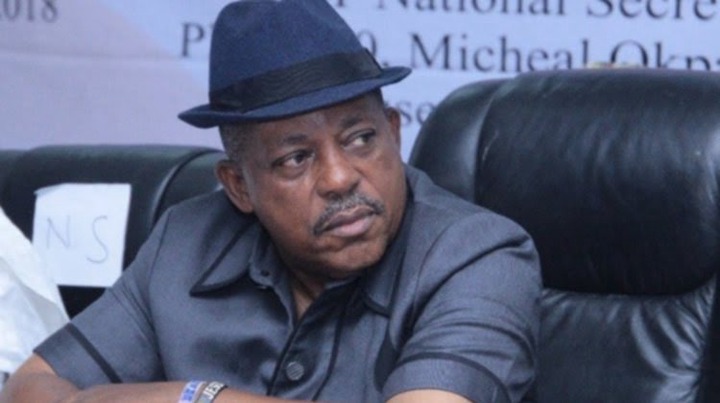 With this continued party difference, the party readiness for 2023 is practically a mirage, and this would affect their popularity. A house divided against itself cannot stand.

Among other things against the PDP's readiness is the party stand on which region would produce their next presidential candidate. Some days ago, the PDP elected a consensus chairman in the person of Iyorchia Ayu, an election which is laudable and instrumental. However, the PDP's choice to allow the northern region to join their presidential contest became a widely discussed issue among their grassroots members. 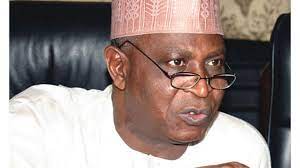 Some individual believes that it was the turn of the southern to produce the president of the nation. For this reason, the PDP needed to have provided opportunity for the southern politicians alone. Without mincing words, this particular notion is capable of causing division in the party.

The PDP must take note of the reality surrounding their readiness if actually they want a return of power to their camp.