By eFactor (self media writer) | 3 months ago

Ifeanyi Ubah, a serving senator representing Anambra South in the National Assembly and candidate of YPP in the incoming Anambra governorship election, has boasted of having the poll results before the Independent National Electoral Commission, INEC makes an official announcement. This is contained in a report published on the Punch on Tuesday. 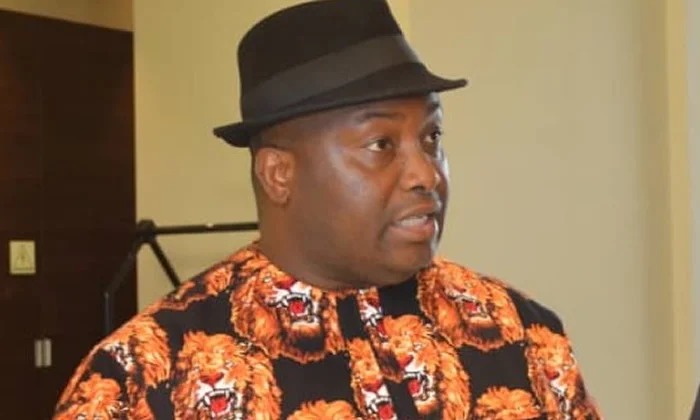 He stated this a day after he had begged the IPOB to sheath their swords to let the state hold the gubernatorial elections come November 6. He had attributed the insecurity in the region to the failure of the governors to them needful.

Ubah who challenged the governors to explain money being collected for the security votes said if given a chance to govern the state, the issue of insecurity would be a thing of the past within 3 months in office.

On the Anambra election, Ubah said he had put necessary mechanisms in preparedness to the alleged plans by some political parties to rig the election. He further hinted that with the kind of system he has for the poll, the results would be transmitted live right from the polling units.

In recent times, Anambra politics has been an interesting one in terms of defections of politicians. Recall that the defection of former Senator and PDP BoT member, Joy Emordi came in the waking hour of the leadership crisis of the party.

This marked the starting point in political changes in the Anambra elections. Days after, serving senator Stella Oduah and about 6 lawmakers of the State Assembly dumped PDP to join APC. 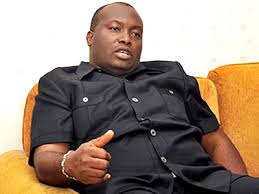 This has further increased the chances of the APC's Chris Ubah to win the governorship election in the state. Of course, things would look unpredictable though because both APC and Young Progressives Party, YPP of Ifeanyi Ubah are going to the poll with the incumbent party, APGA.

He claimed to have set up his own a situation room

Ubah said he would have agents in all over 5000 polling units to feed the situation room in real-time. According to him, the results would be collated and known before INEC announces the result

This is not the first time a candidate would put this kind of mechanism in place during an election. Recall that PDP candidate during Edo 2020, Godwin Obaseki had done a similar thing. He had done this that time because Onaseki didn't trust INEC despite he was incumbent.

Even though having a situation room aside from the official body, INEC is not constitutional but it seems now to be a growing trend among politician who has a trust issue with the INEC.