Opinion: Okorocha's Statement On Southeast's Need To Convince Other Regions To Vote For An Igbo Person As President In 2023

The 2023 general elections is, undoubtedly, the most talked about political event at the moment. Major political stakeholders have been conducting a series of closed-door meetings and permutations, to see how they can actualize their political goal. As the nation preparers for its 8th general election since the return to military rule in 1999, the biggest question on everyone's lips, is which region should produce the next occupant of the presidential Villa. 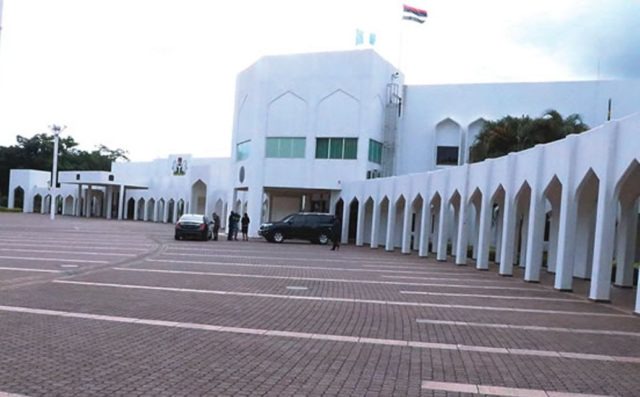 If at all the political gladiators and political parties in the country, are to go with the unwritten rule that power should be constantly rotated among all the regions, then, it should be the turn of the southeast in 2023. The true principles of zoning entails that, power should be rotated so that all the regions will get to participate in the governing process of this country. Several political analysts have stressed the need for power to shift to the Igbos of southeastern Nigeria, and there have been calls for the igbos themselves to lobby for support from other regions to actualize their dream.

Recently, a former governor of Imo state, Rochas Okorocha, stressed the need for Igbos to lobby for support from other regions. 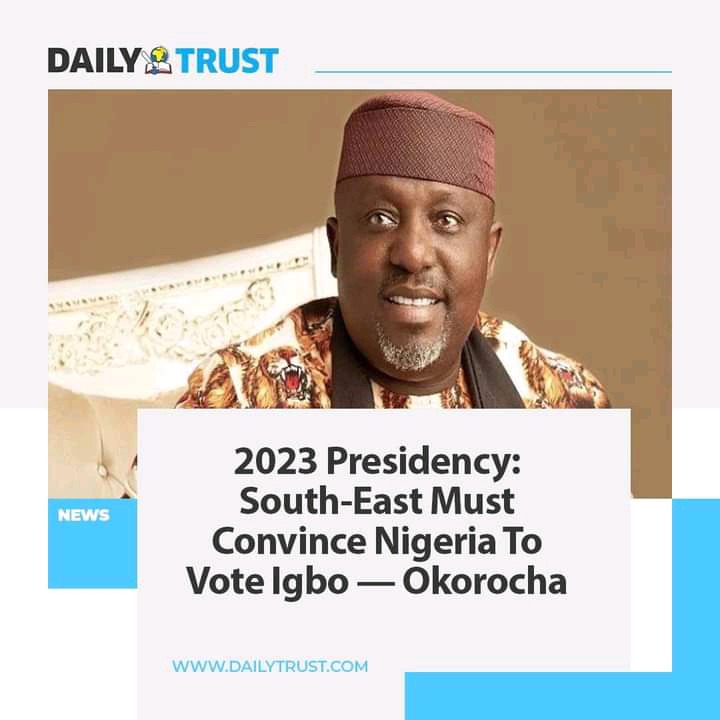 Since the return to democratic rule in 1999, all the regions that make up Nigeria have produced a President, except the southeast. Many observers and political gladiators like Okorocha strongly believe that, if the Igbos wants to produce the next occupant of the Aso Rock Presidential Villa, they must first lobby the support of other regions. 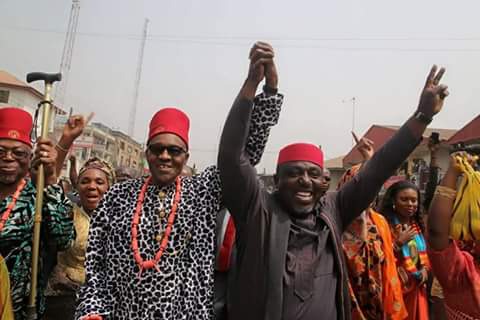 Why the southeast needs other regions

There is an arcane English fact that says, “No man is an island of his own” This saying has also been adopted by many individuals or groups who wish to go far in politics. Politics is a game of interests and numbers, winner takes all. The southeast region is made up of five states, these states alone cannot produce enough votes to ensure an Igbo presidency. The southeast region will have to join forces with two or more regions in Nigeria, preferably the northern region. If the southeast region can lobby for the support of the northern region, the idea of an Igbo President may become a reality in 2023. 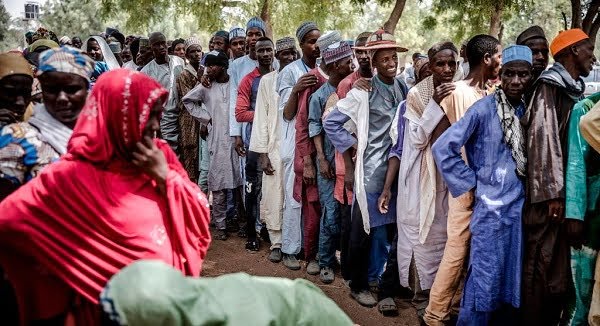 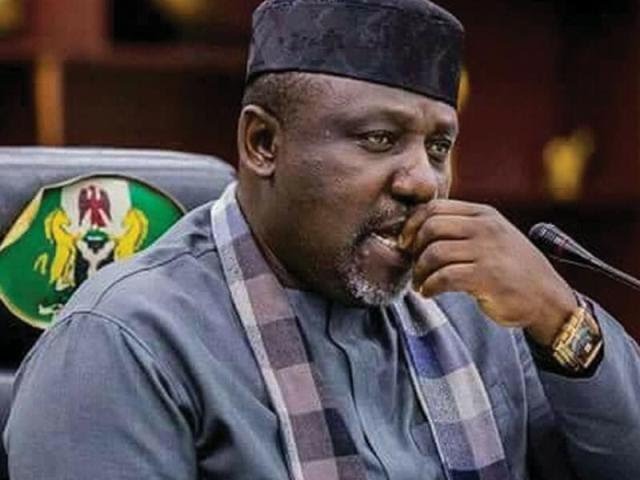 Opinions expressed in this article is entirely that of the writer, it does not in any way represent the opinions of this platform.

All images used are for illustrative purposes only.

These 6 Joint problems show you have Rheumatoid Arthritis