Ever since the re-arrest of the leader of the indigenous People of Biafra, Nnamdi Kanu, there have been several attempts ranging from violence to dialogue and diplomacy to secure his release. The illicit actions of the unknown gunmen have since been linked to IPOB agitators, while there have been series of sit-at-home orders passed, including pleas from politicians - all aimed at ensuring the release of Kanu from the hands of the Federal Government. 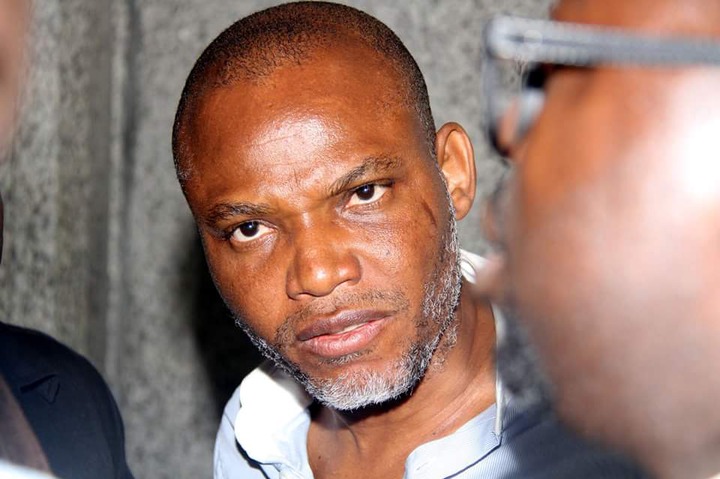 Outspoken political activist, Deji Adeyanju, has decided to go the less-diplomatic route by insisting that IPOB agitators keep up the sit-at-home orders. He said that two weeks of total lockdown is sure to convince the government to release Nnamdi Kanu. However, even as much as Deji believes he is speaking in the interest of justice, his suggestion will create two major problems if enforced. 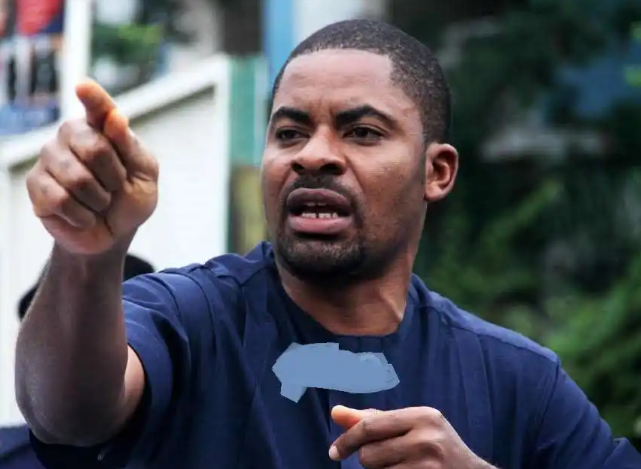 The first problem is the creation of fear and economic setback for people of the southeast. While some people may actually comply with the sit-at-home directive for the sake of Nnamdi Kanu's release, there are many more who will only do so out of fear. Recall that even after IPOB initially called off the order, people still cower in the safety of their homes on Mondays, to avoid getting gunned down by unknown gunmen. 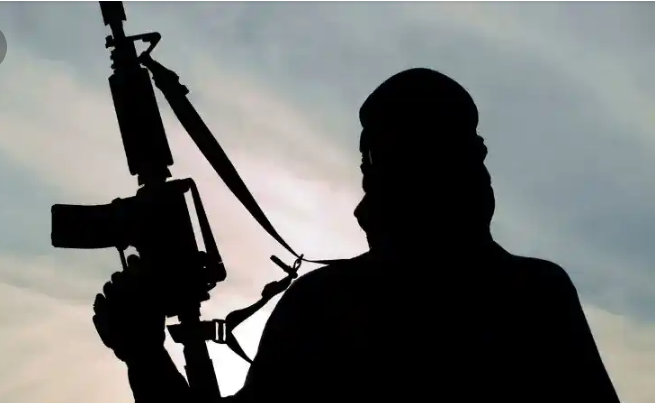 Economically, many people will be impoverished as a lot of them in the southeast live by the income they make day to day and not on monthly salaries. Forcing them to remain in their homes for 2 weeks straight will have dire consequences, especially for those without finances to fall back on.

Secondly, there is absolutely no guarantee that a 2-week sit-at-home will lead to Nnamdi Kanu's release, as suggested by Adeyanju. Kanu has already been placed on trial and it is clearly the intention of the government to see it through till the end. Even if his release is eventually considered, it is unlikely to be because the Federal Government bowed to pressure mounted on it by a proscribed group. 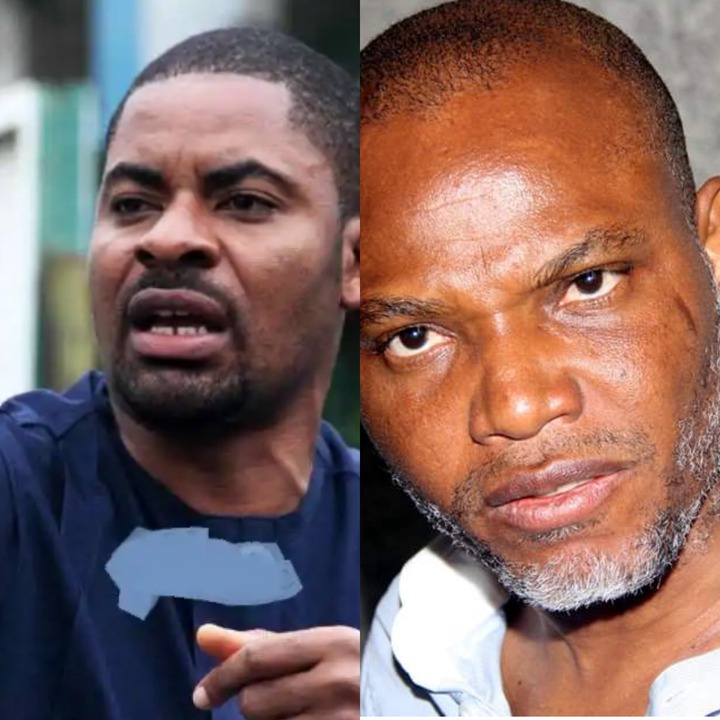