British MPs disseminated fresh experiences on Monday of receiving death warnings as they prepare to pay tribute to Sir David Amess in the wake of the Conservative backbencher’s homicide.

Labour’s Chris Bryant said a man has been apprehended over a warning on his life after the MP for Southend West was murdered while meeting constituents in Essex. 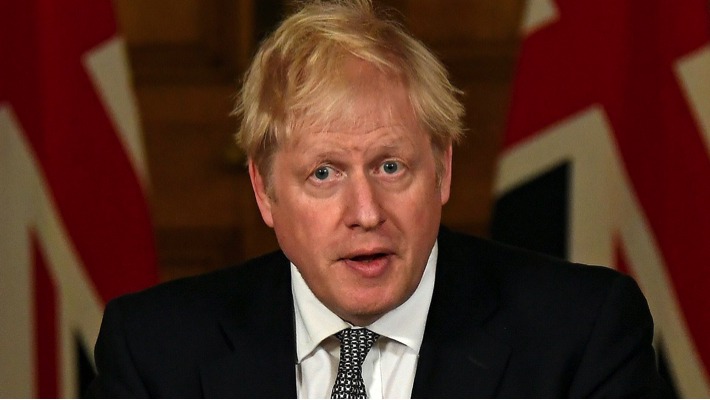 While Justice Secretary, Dominic Raab, spoke of having received at least three threats on life and limb in the past two years, with the deadest being of an acid attack.

Prime Minister Boris Johnson will direct tributes in the Commons to Sir David later in the day before MPs and peers attend a service in his honour nearby at St Margaret’s Church. 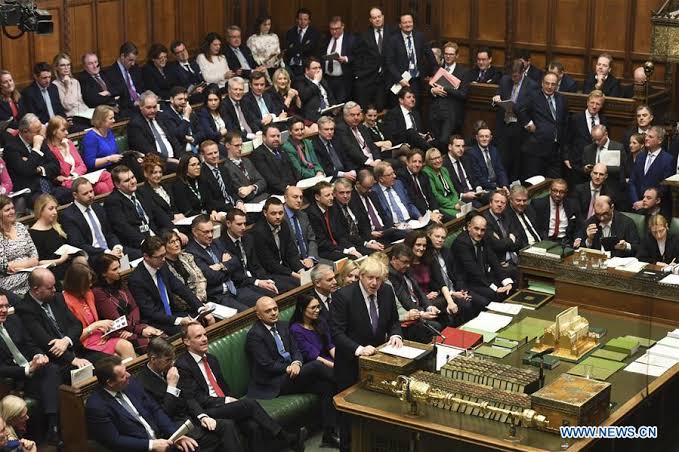 The murder of the veteran parliamentarian at Belfairs Methodist Church in Leigh-on-Sea on Friday has led to fresh awareness over the security of MPs.

Just a day later, Mr Bryant said he received a death threat after returning from Qatar where he had been interrogating the problem faced by refugees from Afghanistan.

“I got back on Saturday and the first letter in my inbox was this death threat, pretty clear, so I informed the police and they have taken action,” he said. 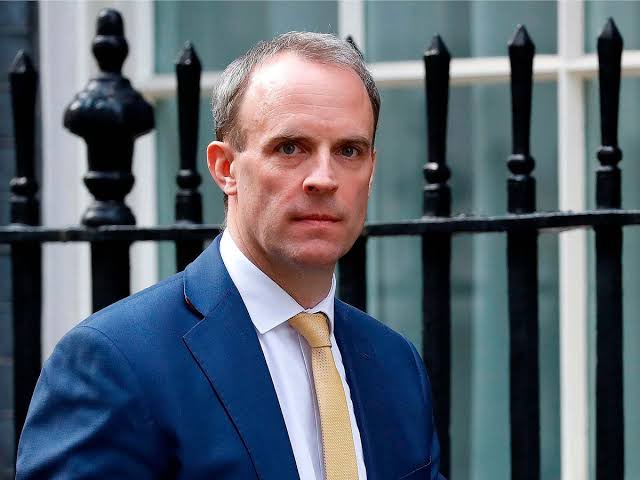 He said abuse in British politics has increased in current years, especially over Brexit and from anti-vaccine protesters whom he said had targeted his Rhondda constituency office in 2020.

Mr Raab said that his partners particularly women, had received “worse abuse” than himself but that he had been the prey of three recent threats that required intervention.

“I have had three threats to life and limb over the last two years,” the Deputy Prime Minister stated.

He said that the most current threat was of a person coercing to throw acid over him.