Opinion: Before Nigeria Can Be Free From Insecurity PMB Needs To Do These Things

By MurphyWrites (self meida writer) | 13 days 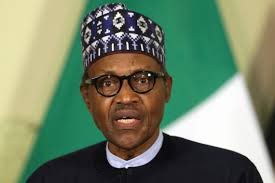 Nigeria is popular for its sobriquet, being the giant of Africa, but it's so disappointing to know that things have changed as insecurity has now taken over the daily activities of the country.

Before this period, things had been going on smoothly and Nigeria was one of the peaceful countries to live in Africa, but in recent times, several factors have contributed to the backwardness of the country as insecurity has turned into a cankerworm bedeviling the country.

In short, there is no place that is safe in the country, as the problems affecting each region tend to differ.

Now there is no denying that there are several factors that led to the insecurity, and in tackling the problems one has to know the factors before one can apply the solution.

Negligence Of The Federal Government

The problem of insecurity began to grow worse in Nigeria since the government did not handle the insurgents with iron hands. The Boko Haram Insurgent started as a small group but now snowballed into a monster.

The reason for this is that most of the members of the group who have been arrested in the past have been treated with levity, giving them the audacity to multiply in numbers. A typical example was the case of a member of the group called Kabiru Sokoto, who masterminded a bomb explosion at Madalla during the Christmas period. Today, his case had been swept under the carpet and he is still in the prison.

Thus, the following are factors contributing to rising of insecurity in Nigeria: 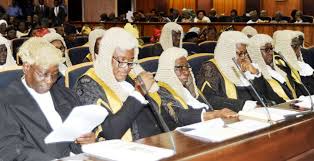 There is no denying that the Nigerian judicial process is very slow, and this is affecting the law of the land by indirectly promoting lawlessness.

For instance, a kidnapper that was arrested in a kidnapping case with a lot of evidence, yet the court may find it difficult to give a final verdict at the appropriate time till the case will be finally swept under the carpet.

Another issue is an act of over pampering criminals; for example, a person who is guilty of rape and is supposed to be in jail for 21 years according to the law is sometimes released for a short period, while one who committed murder and is supposed to be killed in like manner may be later released for no substantial reason; all of this contributes to criminal misconduct in Nigeria because there is no fear in the mind of the criminals. 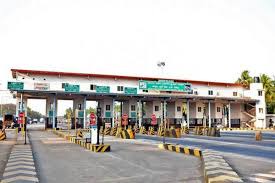 In recent times, reports have it that most of the bandits and terrorists that are terrorizing the Nigerians are from other countries.

That means another factor that is affecting the insecurity in Nigeria is our porous borders because there is easy movement of non-Nigerians through the border.

In recent times, there are reports that Nigeria's borders are too porous to the extent that anyone can just enter the country at any given time.

This is what gives the insurgence chances to recruit more fighters from the neighboring countries and, at the same time, buy more deadly weapons.

The term "political corruption" refers to the more familiar practices by government officials who illegitimately use the powers with which they are entrusted to appropriate funds and other resources for private use by themselves, their relatives, and their cronies.

Other forms of political corruption include nepotism, cronyism, patronage, and graft.

Political corruption is another factor affecting the security of Nigeria.

For instance, during the era of president Goodluck Jonathan, the then National Security Adviser diverted the money that was meant for arms procurement to another sector when the army fighting insurgents were seriously short of arms at war.

This is a typical example of how Nigeria has problems when some politicians do not follow the law of the country.

Recently, the chairman of the defunct Pension Reform Task Team reportedly collapsed in the court of Justice Okon Abang. The accused person was guilty of tampering with the pension funds of poor Nigerian workers.

If one delves into the details, the accused was charged with 12 counts of fraud and money laundering.

According to the EFCC, the accused have diverted 14 billion nairas into 66 odd bank accounts through fake pension payments, akin to paying ghost workers, and non-existing, or phony, contracts.

All of these cases are affecting the country and promoting insecurity. For example, workers who own the vast sums of money diverted by politicians will be forced to do and undo things due to a lack of funds to care for their families when their actual money is in the hands of a single politician.

Strategies To Curb Insecurity In Nigeria 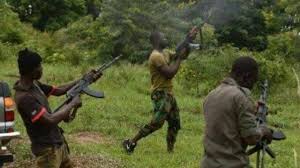 Whoever wants to curb insecurity in a country like Nigeria must be very strict in dealing with the issue.

An ordinary sermon, it is said, will never change an evildoer unless the leader wields an iron fist.

Strictness must be applied in every sector, especially those handling the security themselves, such as the police. They deserve extra monitoring because there is no denying that corruption has been confirmed in their sector.

This process involves the freedom of the states that fall under the jurisdiction of a sovereign nation.

State autonomy gives each state the power to determine whatever they believe would help the development of the state.

Under state autonomy, each state has the power to create separate constitutions that will work with its aims and objectives. As a result, the state can have its police and judicial process. This indicates that each state will have the power to deal with criminals in their states without the involvement of the central government.

So, once a criminal is caught, he or she will know that whatever verdict is decided in the state where he has committed the crime, there is no going back.

That will stop all the activities of criminals in each state. 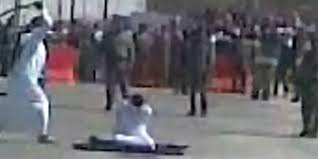 In any country where capital punishment is attached to some crimes, there are said to be limited crimes in such a community.

Some crimes like banditry, kidnapping, armed robbery, arson, and terrorism must attract capital punishment and there is no doubt that if such a law is imposed in Nigeria, all criminals will sit tight and denounce crimes.

Any policeman that is guilty of collecting bribes to free criminals should be dismissed immediately and he or she must be seriously penalized.

Any criminals that are apprehended, be it bandits, kidnappers, terrorists, or armed robbers, must not be pardoned. If the offense he committed involves murder, he must be decapitated openly without any pardon.

Those in the judicial process should change their processes to a speedy one. Rape and murder cases with accurate evidence should be given an instant verdict without adjournment. 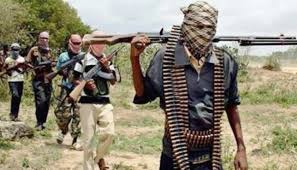 The porous borders should be filled with security personnel who will ensure proper surveillance of the place.

Any corrupt politicians who are guilty of embezzlement of public funds should be jailed and their properties should be confiscated.

If a politician is found to have ties to a notorious group, whether terrorists or bandits, he or she should be treated as a criminal with no mercy.

If a gun or other ammunition is found in the possession of anyone, such a person should be jailed.

In conclusion, no country in the world has not faced challenges; they only manage to overcome them over time, and insecurity in Nigeria will soon be a thing of the past. If the president can be so bold as to take the bull by the horn, it is critical to understand that none of the above strategies can be implemented without using some citizens as scapegoats. 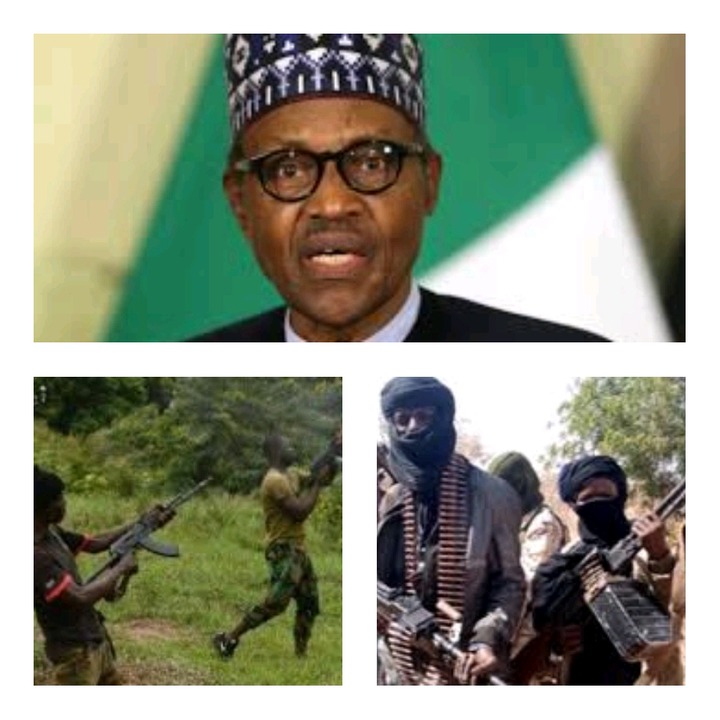 Content created and supplied by: MurphyWrites (via Opera News )

Patience Ozokwor, Ken Eric Other Express Concern For Actress Who Was Robbed And Beat Up At Gun Point

Famous Music Producer, Don Jazzy Shows Off The Interior Decorations Of His Office In Lekki (Photos)