On Saturday, a popular and foremost London-based news magazine, The Economist, in an editorial titled, ‘The Crime Scene at the Heart of Africa,’ lashed out to the President Muhammadu Buhari-led administration on several national issues, saying the government has been high-handed and also failed to tackle corruption. 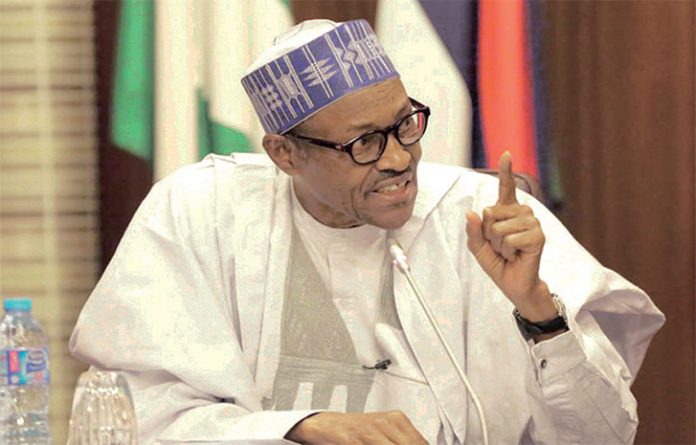 The 178-year-old magazine had in its articulated write-up, alleged that it was due to Buhari’s government mismanagement of the economy, that made food prices to skyrocket, thereby making life more difficult for Nigerians, prompting many youths of the country to emigrate in droves to other nations to find greener pastures, despite the great potential of the country.

The news magazine was also of the view that the current insecurity in the country is being fuelled by the economic hardship brought on the citizens by the government. 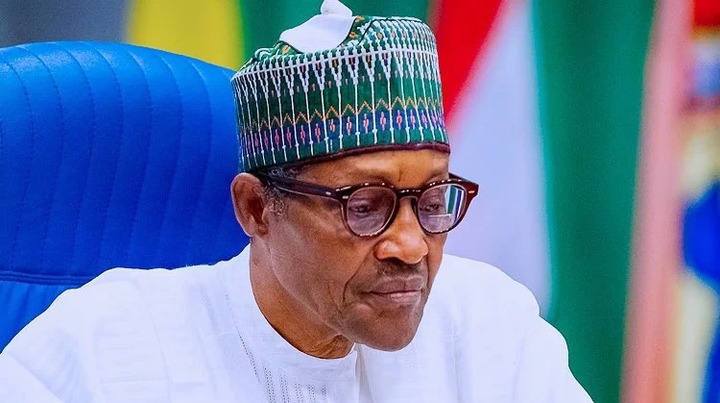 However, amidst diverse harsh criticism of the Buhari government, the London-based news Magazine did not fail to applaud the country in two major areas.

First, while applauding the country's entertainment industry, The Economist revealed that Nigeria was home to one of the largest film industries in the world.

Additionally, the news magazine praised Nigerian youths for their enterprenuership spirit, which made the country to become the one with the most successful start-ups in sub-Saharan Africa. 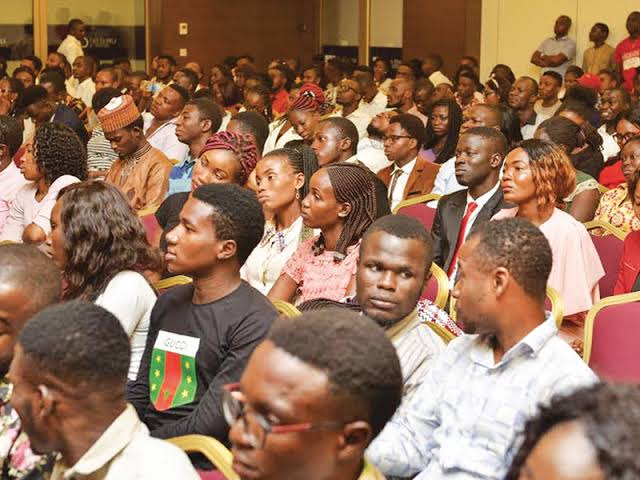 Meanwhile, the Nigerian Army has said that the article by The Economist, was crafted to denigrate, demonise and destabilise the Nigerian government, following heavy allegations levelled against it.

Consequently, diverse reactions have started to trail the development, with many Nigerians expressing their displeasure over the economic situation of the country which has led to hike in price of commodities in the market. 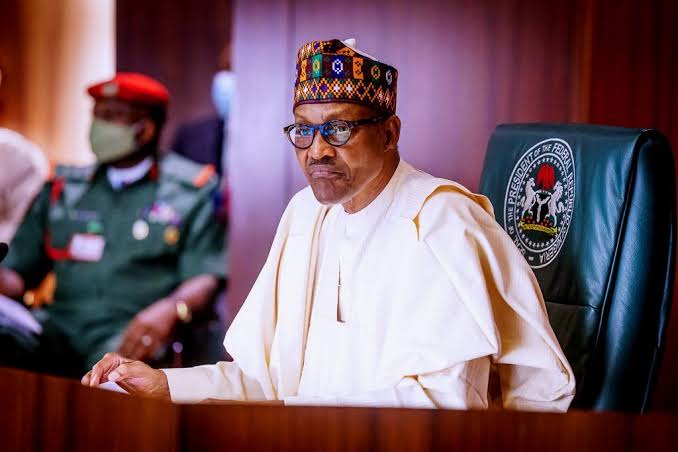 However, in your thoughts, do you agree with the opinion of the UK news magazine on perceived inadequacies in the Buhari-led administration or its the handiwork of network of detractors working against the present government ?