The 2023 general election is fast approaching and the PDP is strategizing on how to win the election at the federal level.

The party also plans to win some APC states which it has never won since the return of democracy in 1999.

Lagos State is one of them and Tokunbo Pearse a chieftain of the PDP in Lagos State has one target which is to dislodge Tinubu who is an influential figure in Lagos politics and win the state for PDP for the first time. 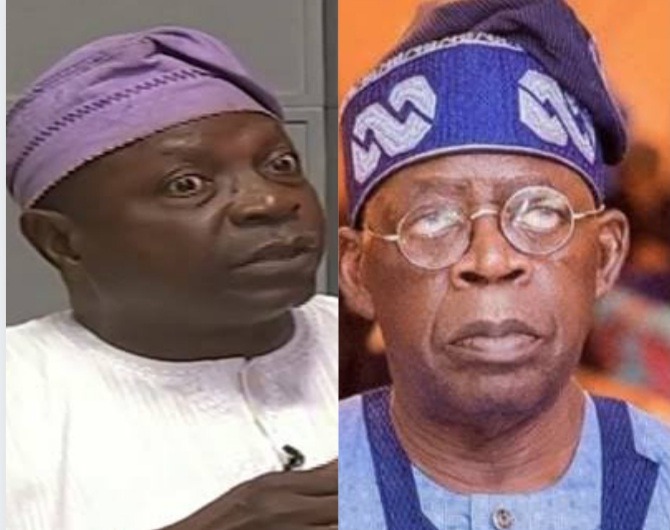 Although some people will say is a difficult task but Pearse thinks otherwise. In this article, we look at how he plots to achieve his aim.

How Does Pearse Plot To Dislodge Tinubu In 2023 and Win Lagos State For PDP?

According to Leadership newspaper, his first target is to rebrand the PDP in Lagos State. The fact is that PDP has no weight in Lagos. The APC has dominated it to the extent that the umbrella party doesn't have a Senator representing Lagos in the Senate.

Also, it has never come close to winning the guber election in Lagos State since 1999. Take, for instance, Fashola defeated the PDP candidate in the 2007 and 2011 guber elections with wide margin. 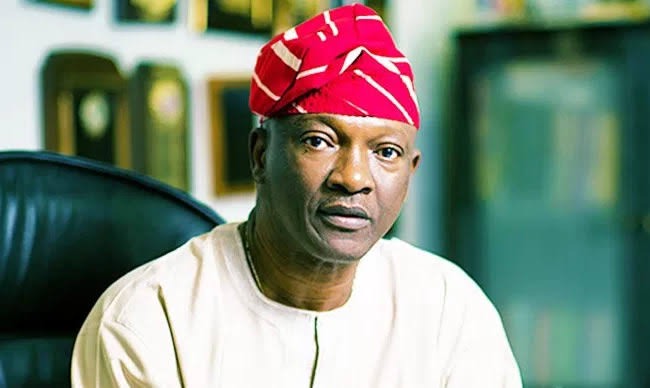 Apart from rebranding the Lagos PDP, another issue one can easily notice is that the party is not united in Lagos. It also lacks leadership. In politics, unity is strength and that is why APC has continued to dominate Lagos State.

The fact is that Tokunbo Pearse has a difficult task because it will be difficult for PDP to dislodge Tinubu and APC in Lagos. 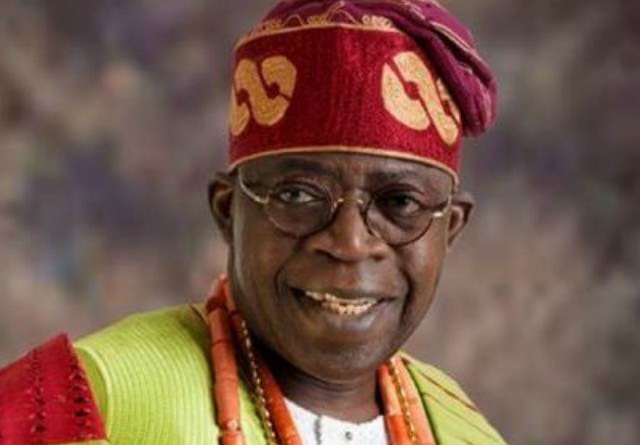 Tinubu has a strong political structure in Lagos and the South-West. He also has a lot of followers who are pleased with his style of politics. Although nothing is impossible in politics, the Lagos PDP must up its game ahead of the 2023 guber election in Lagos.