President Buhari: We Are Nigeria's Problem, Not Ethnicity Or Religion

By Gistmenia (self media writer) | 11 months ago

Major General Muhammadu Buhari, the President of the Federal Republic of Nigeria has insisted in a current statement has said that the current inherent injustices and polarisation going on in the country is fueled by Nigerians themselves, and should not be blamed on ethnicity or religion. 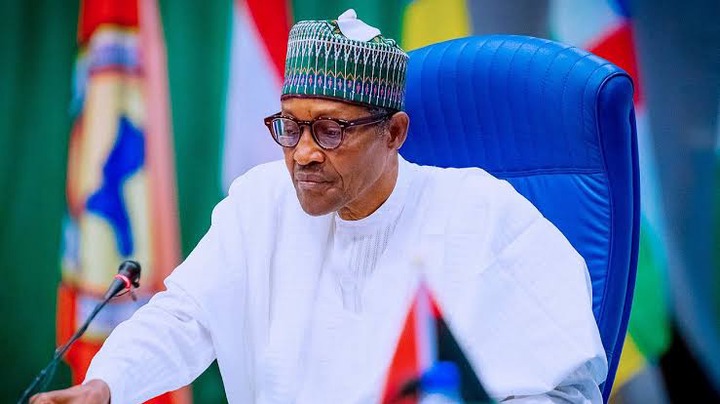 The President made the above statement while receiving delegates of Muhammadu Buhari/Osinbajo Dynamic Support Group at the Presidential Villa in Abuja.

In an address titled 'Forget Ethnicity and Religion, We the people are Nigeria's problem, says President Buhari', which has been made accessible to the journalists by the President's Special Adviser on Media and Publicity, Femi Adesina.

The president referenced his struggles in getting justice in court after the disputed result of the presidential elections in 2003, 2007, and 2011 respectfully. And he has concluded that those whole ruled against were of the same religion and ethnicity as him, while those from other faith and ethnicity stood for him. 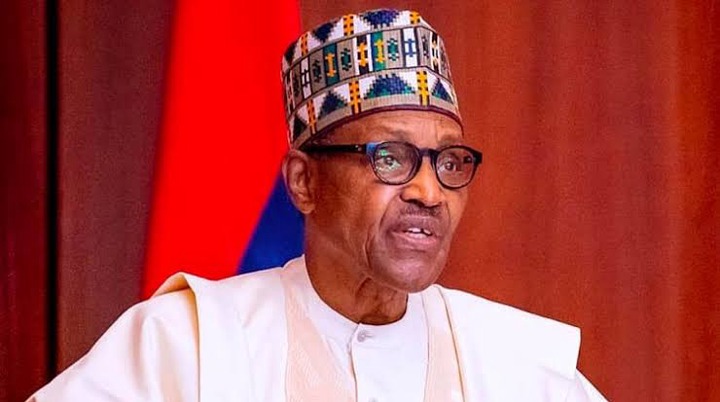 The president went ahead to narrate how two Igbo men fought for him during his legal battles after he had a problem with the presidential election, and also, narrated how two Chief Justice of Nigeria from the north and also from the same ethnicity as him dismissed his cases.

With these, the president has concluded that Nigeria's problem is not fueled by ethnicity or by religion, but by Nigerians themselves. Speaking further, the president expressed his wish that the progress the country has made in the justice system will be captured by history. 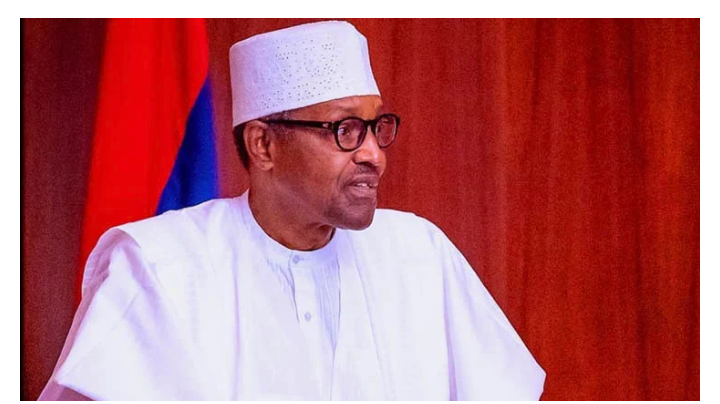 Also, he thanked God that he can't be accused of corruption and has also thanked Nigerians for choosing him to rule the country.