Tinubu 2023: Reasons the jagaban is one of the best candidate for Nigeria president in 2023

Although Bola Ahmed Tinubu, the Jagaban of Lagos State might not have it in his intentions to run for presidency in the country come 2023 election but there are clear evidence he is one of the best candidate for the position in 2023. 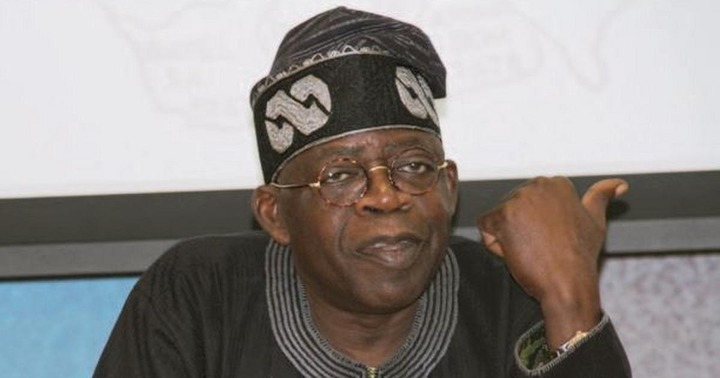 Many might argued that he is not a better candidate or even an option but looking at it in contrast and clear eyes, he is the only one in the South-West region that can pass for the position.

Nigerian Politics has always been between the three major tribes of the Nation, The Yoruba, The Hausa and the Igbo, and there have been many rumor by many people that it is the turn of the Yorubas to assume power. 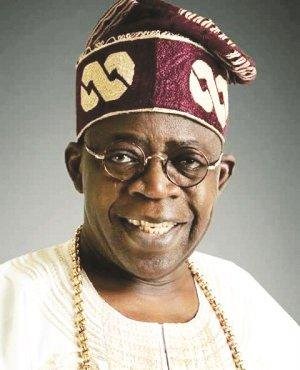 Below are a few but convincing reasons Bola Ahmed Tinubu is the perfect candidate:

1. He has done it Before 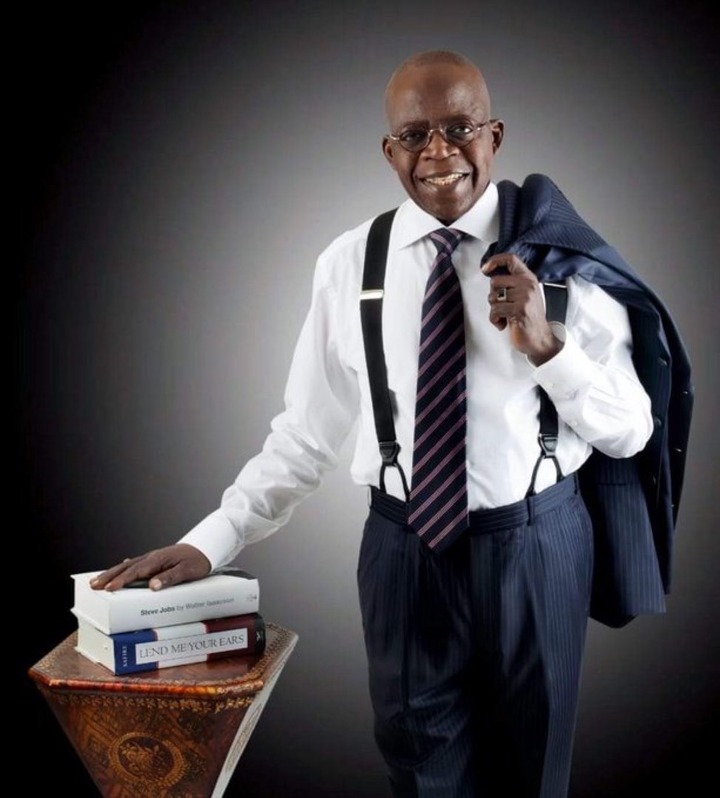 2. He upgraded Lagos State to the commercial city it is now 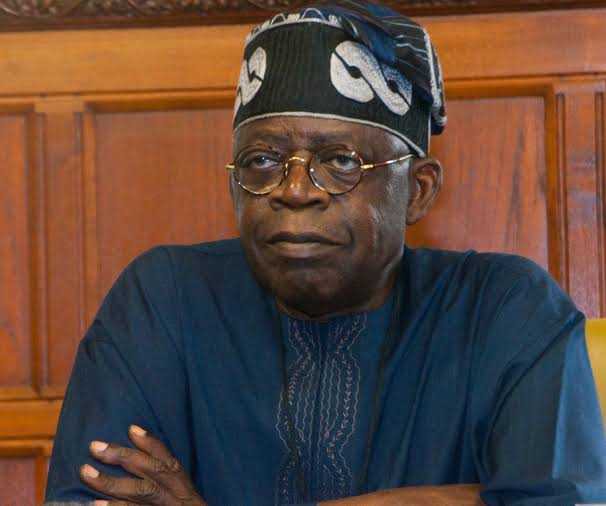 Tinubu can easily passed for the Messiah sent to Lagos State due to its beauty and independence as a commercial city. When Tinubu was the governor of Lagos State, he build Lagos State to the commercial city it is now by created enough amenities and also making laws that bid the state together. Making Lagos State the city it is that most people all over the world would love to visit, imagine what he will do to Nigeria.

3. He is already a successful business man 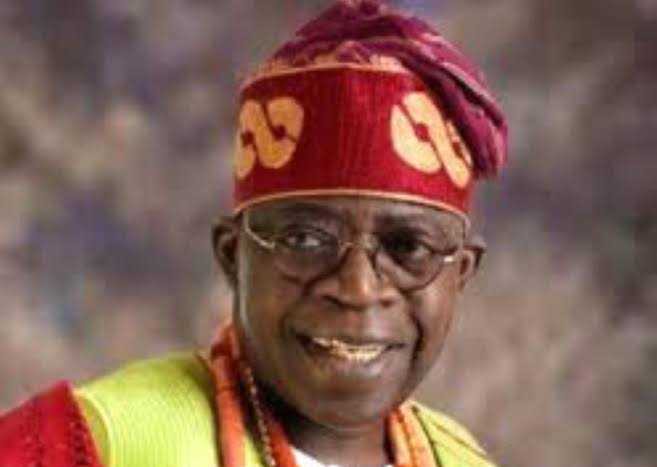 Bola Ahmed Tinubu own a lot of companies bringing in money for him on a daily, thinking about the money meant for the public will be the least of his dream because he already has enough to last him a lifetime. All he will be thinking about is to make a name for himself in Nigeria history as the president who changed Nigeria for the better as he has always wanted to.

4. He is the one of the few in South-West worthy of the position 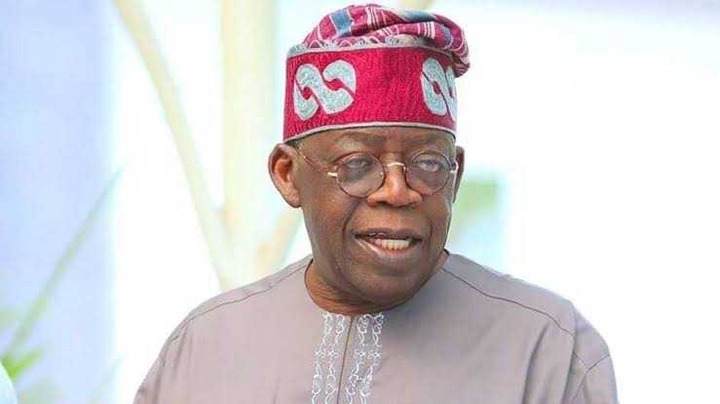 It is rumored that it is time for the Yoruba to attain the position because it is believed the position is a shuffle between the three major ethnic groups in the Nation and since Olusegun Obasanjo in 2007 anyone from the South-West has not been elected to the position.

Who else do you think is a worthy candidate for the position come 2023?