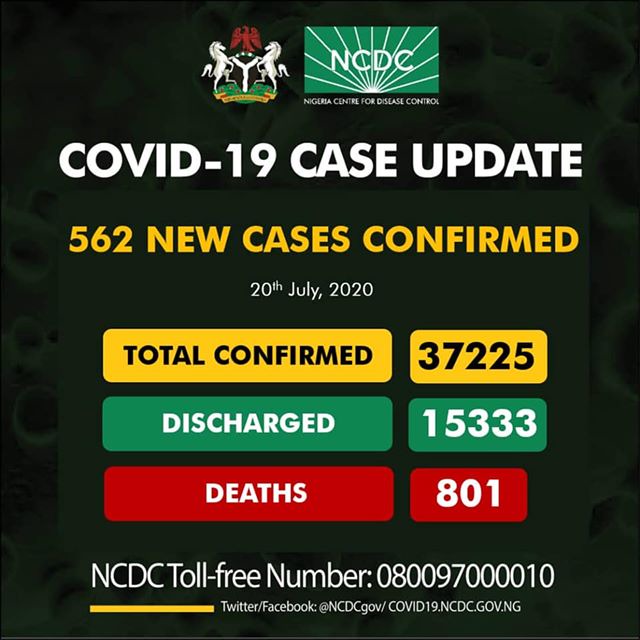 Nigeria's coronavirus cases hit 37,225 on Saturday with the confirmation of 562 new infections. This is as the number of associated deaths rose to 801, according to the Nigeria Centre for Disease Control. 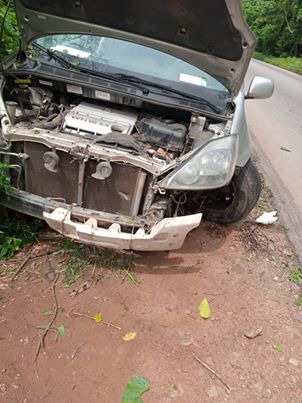 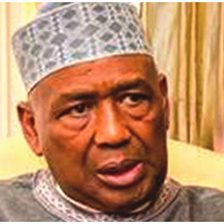 The Senior Special Assistant to the President on Media and Publicity, Garba Shehu, on Monday said the President, Major General Muhammadu Buhari (retd.), received the news of the death of his political associate, Isa Funtua, with “deep sadness.” 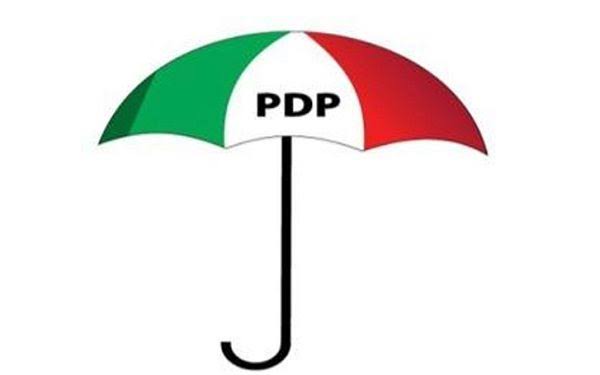 “Our party restates our submission to President Muhammadu Buhari to immediately suspend the Minister of Niger Delta Affair, Akpabio, as well as disband the NDDC Interim Management Committee, if he indeed desires the coordinated probe he ordered to yield any credible results.” The governor defeated his closest rival in the exercise, Chief Olusola Oke with over 50 per cent votes.

Governor Akeredolu also polled the highest number of votes in all the 18 local government areas of the state. The Inspector General of Police (I-G), Mr Mohammed Adamu has said that a total of 41,863 police personnel had been promoted in the last 19 months. Adamu disclosed this on Monday during the decoration of 10 newly promoted Senior Officers in Abuja. The Nigerian Air Force has said it was in the process of handing over the case of late Flying Officer Tolulope Arotile to the police for investigation and prosecution of the prime suspect, Nehemiah Adejoh.

The Director of Public Relations and Information, Nigerian Air Force, Air Comm. Ibikunle Daramola, said he did not specify the date for the handover of the case to the police, noting that it would be done soon.