2023 Presidency: Does The Southern Region Have Competent Hands That Could Succeed President Buhari?

The race for the 2023 Presidency has seen the North and Southern regions continue to engage each other over the region that should produce the next President of Nigeria. A couple of months ago, Southern Governors met in Lagos state, and resolved to insist that the region should produce the country’s next President. In reaction, the Northern region have argued that the issue of zoning the Presidency to a particular region, is unconstitutional. 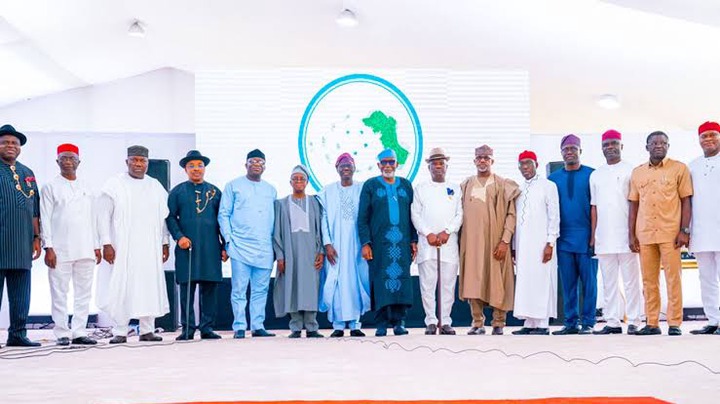 Some people have equally argued that it would be in the best interest of the nation, for the race to be thrown open so that the best candidate could emerge irrespective of region. However, there are some who believe that it would be unfair if the Southern region is denied the opportunity to produce the next President, bearing in mind that the incumbent, is from the Northern region. Amid the raging debate, the Northern Elders Forum (NEF), have come out to say that the group would throw its weight behind any competent candidate irrespective of ethnicity (source: Daily Post). 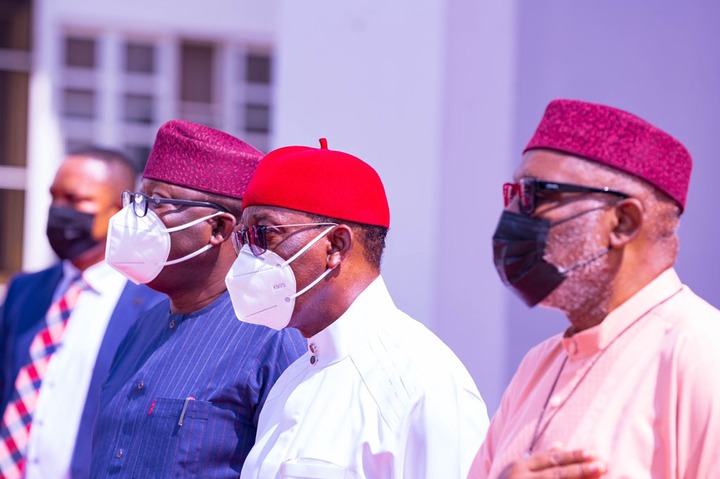 Arguably, competency is more important than region. However, the need to ensure that no region feels marginalized, has seen region being a key issue in the race for the 2023 Presidency. In the wake of the debate, and the insistence of the Southern region on producing the next President of Nigeria, we may begin to ask whether the region has competent hands that could succeed President Muhammadu Buhari in 2023, and set the country on the path of development.

This can be argued to be the question in the minds of many people who are opposed to the idea of the zoning of the 2023 Presidency to the region. However, the answer to this puzzling question is a yes. The Southern region, which comprises the South-East, South-West, and South-south, is blessed with numerous technocrats and astute politicians, with the capacity to manage the affairs of the country, and set it on the path of development. 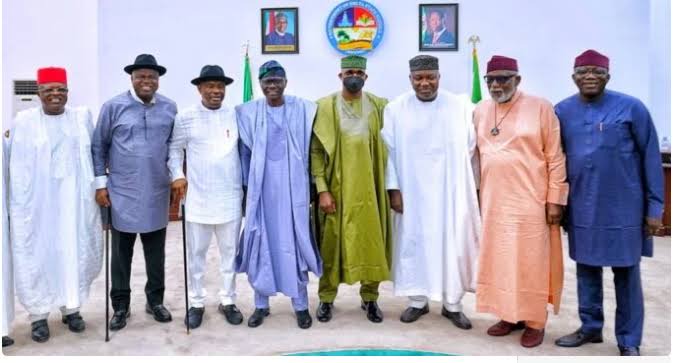 Each of the 3 geo-political zones in the Southern region, can boast of at least three or more competent hands that have the capacity to succeed President Buhari in 2023. With this in mind, one may not be wrong to say that the question should not be about whether there are competent hands from the Southern region. Rather, the focus should be on who is the best person that should be considered for the 2023 Presidency.