On a regular basis, what always pops up on our daily headlines is about the agitation for Biafra Republic and Yoruba Nation by the Igbo people and the Yoruba respectively. Despite the fact that there have been several advices from many prominent personalities and the Federal Government of Nigeria itself, the cry for the sovereign states by these two southern tribes have continued to echo in our ears. 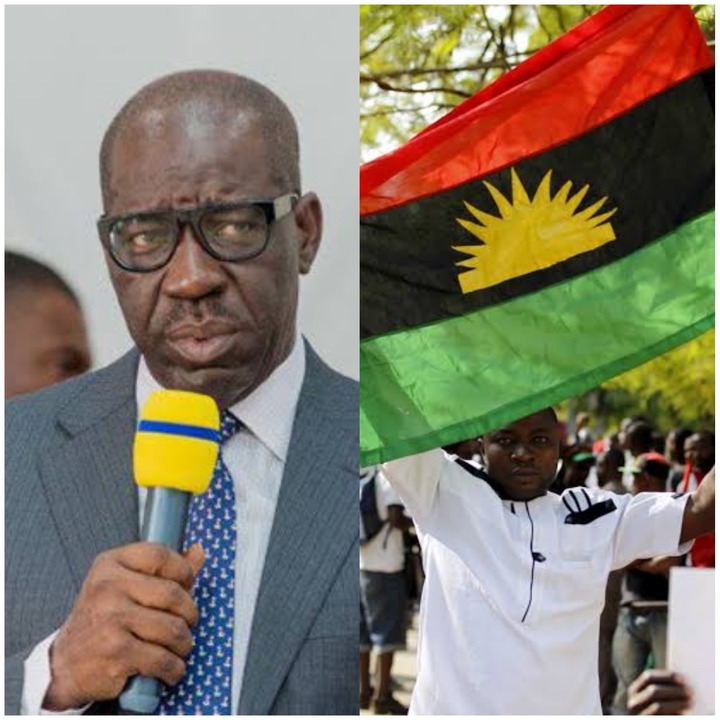 In this article, we will be taking a look at two prominent Southern Governors who have publicly denounced the agitation for Biafran Republic and Yoruba Nation. 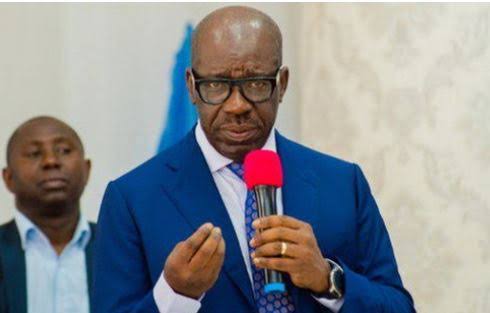 The current Governor of Edo State, Godwin Obaseki publicly kicked against the agitation of both the Biafrans and Yoruba Nation agitators because he felt Nigeria has gone beyond the stage of breaking up. He disclosed that the agitators have no reasonable reasons for asking for secession when we all can come together as one and make this country great again. He also urged those agitating for secession to channel their energy into the development of the country rather than calling for the division of Nigeria because to him, "NIGERIA CAN NEVER BE DIVIDED." 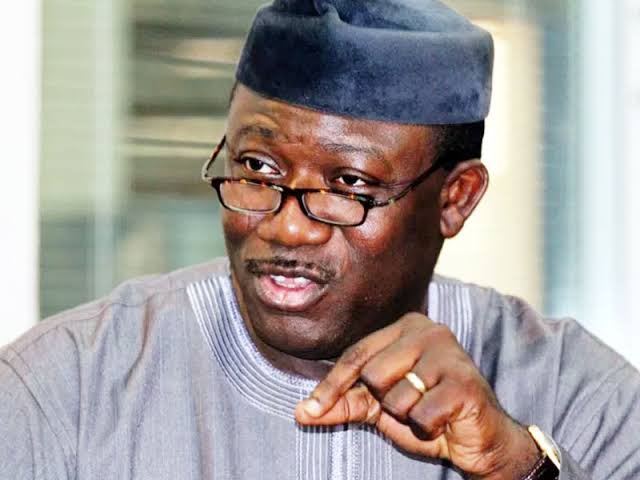 Governor Kayode Fayemi is the second southern governor who have publicly criticised against the agitation for Biafra Republic and Yoruba Nation. Ekiti State Governor disclosed that the people agitating for secession are only doing it out of frustration and not because they really meant it. Governor Kayode Fayemi however advised the agitators to rather clamour for restructuring of the country so that each states can control it's mineral resources. On the issue of Biafra Republic and Yoruba Nation, he revealed that "IT IS A DREAM THAT CAN NEVER COME TO PASS."

What are the lessons to be learnt?

1. The Federal Government should try to put more effort into promoting fairness and equity in Nigeria because the people who are not getting what they want are the ones that are agitating for another country.

2. Also, those agitating for secession need to understand that there is no country without its own problems and running away from the problem can not solve the problem, rather it would make it more complicated. Let us all have a second thought and stay united and build up the nation with love and harmony.