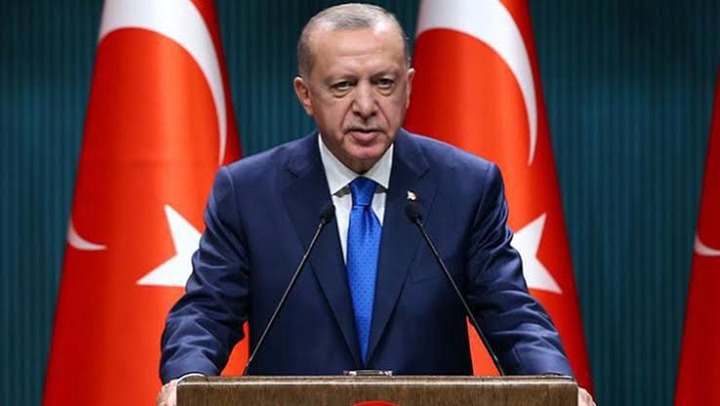 The embittered Turkish President Recep Tayyip Erdogan has taken another step towards helping Palestinians end the ongoing crisis with Israeli forces. The president has taken the lead role in an effort to hold Israel accountable for the violence in the region and to end the crisis as a whole. 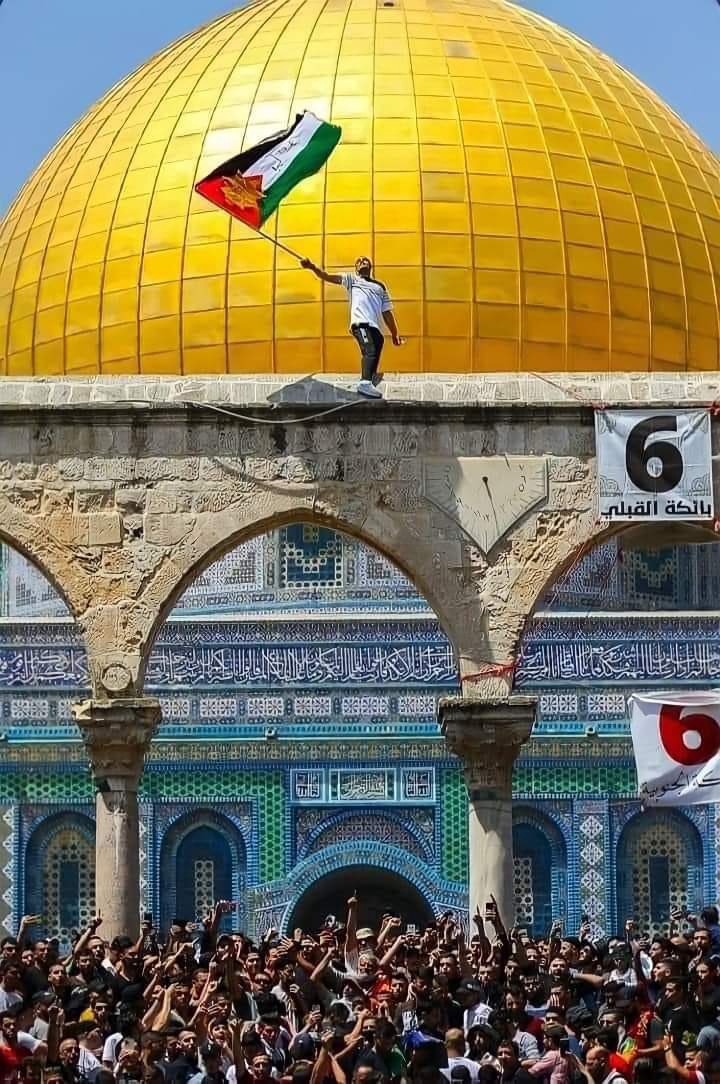 Already Mr. Erdogan has vowed that Israel must be taught a lesson for the escalation of the violence which all began in the Al-Aqsa mosque more than a week ago. The issue escalated and involved Hamas, a group that fights for the interest of the Palestinians in Gaza Strip and in the West Bank.

Not only that Erdogan has described Israel as a terrorist state for carrying out attacks on Palestinians in Gaza Strip and in Jerusalem as well. The old City of Jerusalem has been at the centre of the crisis along with the occupied West Bank. 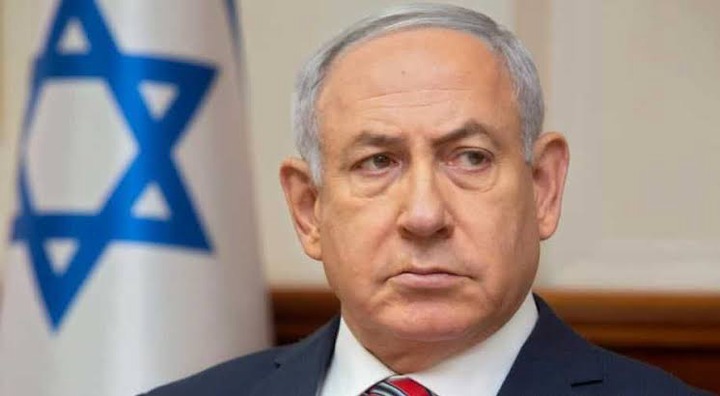 Israeli Prime Minister Benjamin Netanyahu has said that bombing will continue with full force in order to stabilize security of Israel in the region. Yet Erdogan is looking for ways to end the impunity that has claimed several lives and destroyed properties most especially buildings in the two sides of the crisis.

On Monday, 17 May, 2021 Mr. Erdogan called the head of Catholic Church, Pope Francis to urge him to help gather the world to adopt sanctions against Israel for using forces on Palestinians in the besieged Gaza Strip. This would be the latest effort that Erdogan would make as far as the violence is concerned. 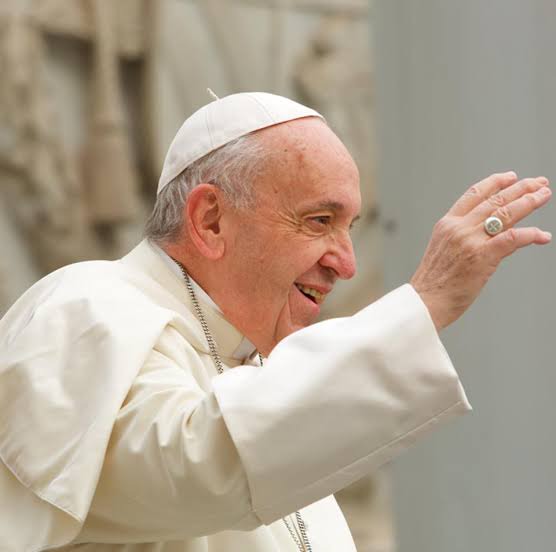 Erdogan talked with Pope on phone and said, “Palestinians will continue to be subjected to a massacre unless the international community punishes Israel… with sanctions". He said that sanctions are needed to deter Israel.

According to the Guardian Newspaper, Erdogan further discussed with Pope Francis, who is a lover of peace and campaigner of justice. The Turkish president said that “all of humanity should be united against Israel." He urged the pope to consider this approach. 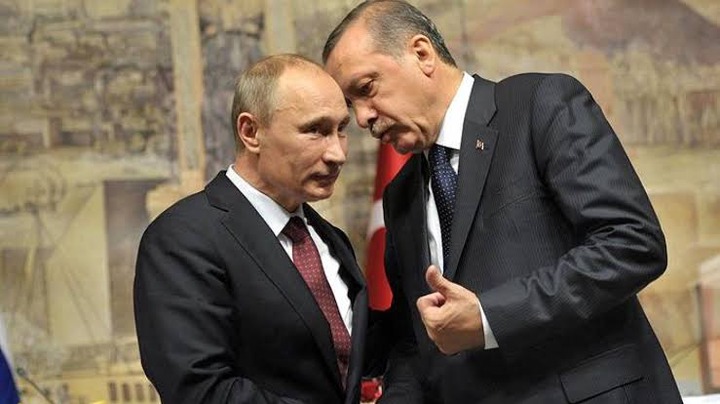 While concluding his words with the Pope, Erdogan says that the savagery of Israel threatens the security of the region. The pope isn't the first powerful person that Erdogan would talk with about the violence in Israel and Gaza. He has talked with Russian President Vladmir Putin to help sanction Israel.