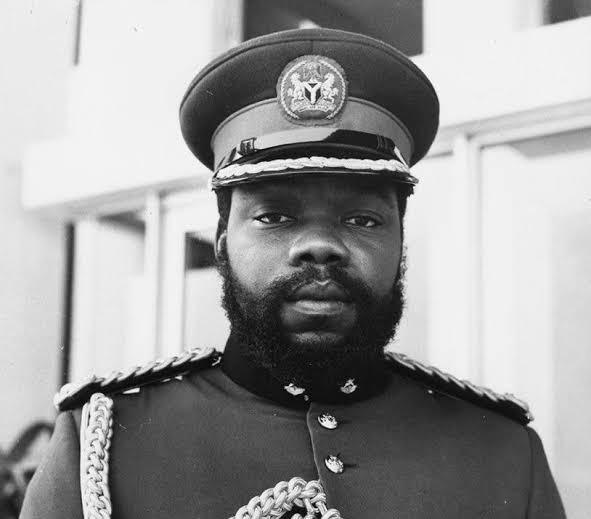 Ojukwu described Awolowo as the best President that Nigeria never had. He projected that Awolowo was not loved by many Igbos because of the rivalry between him and Dr. Nnamdi Azikiwe but he (Ojukwu) loved Awolowo because of his political brilliance and uncompromising nature.

Furthermore, Ojukwu's comment about Gowon negated people's believe that Ojukwu and Gowon were bitter rivals. Ojukwu described Gowon as a person who had same political idea like him but their origins differentiated them and made them have different views about the Nigerian civil war.

On the civil war matter, Ojukwu declared that the plan of Biafra was not to split from Nigeria but to defend itself. According to him, the aim of Nigeria was to reintegrate Biafra back into Nigeria while Biafrans were just fighting for survival. As revealed by Ojukwu in his book, the civil war was necessary to save the Igbo people from genocide threat. In Ojukwu's opinion, Biafrans didn't declare war on Nigeria but they just reacted in self-defence until it was impossible to continue which made them to surrender.

In conclusion, what do you think about Ojukwu's comment on Awolowo, Yakubu Gowon and the Nigerian civil war?

Content created and supplied by: Nelson444 (via Opera News )