The 2023 general elections are just around the corner but the issues relating to whether or not the position of the president should be zoned or thrown open to all qualified aspirants have dominated public discourse lately.

In both the ruling All Progressives Congress (APC) and the major opposition party, the Peoples Democratic Party (PDP), the issue of zoning has made so many politicians tighten their seatbelts and wait for whatever decision the party takes.

Recall that in the 1999 general elections, the PDP, as well as the defunct All Peoples Party (APP) had zoned their presidential tickets to the South West with former President Olusegun Obasanjo of the PDP emerging winner. 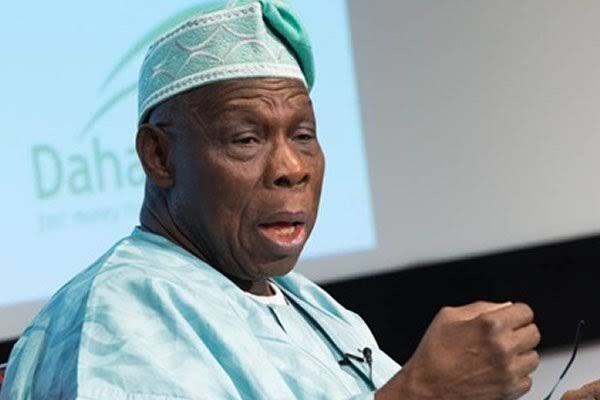 The concession of the position of the president to the South West by the nation’s power elite spearheaded by some retired Army Generals was considered appeasement of the Yoruba bloc after the cancellation of the June 12, 1993, presidential election won by late MKO Abiola.

After Obasanjo left the presidency in 2007, the party zoned its presidential ticket to the North. Late President Umaru Yar ‘Adua, from North West, who emerged the PDP candidate in the 2007 polls, eventually clinched the presidential seat. 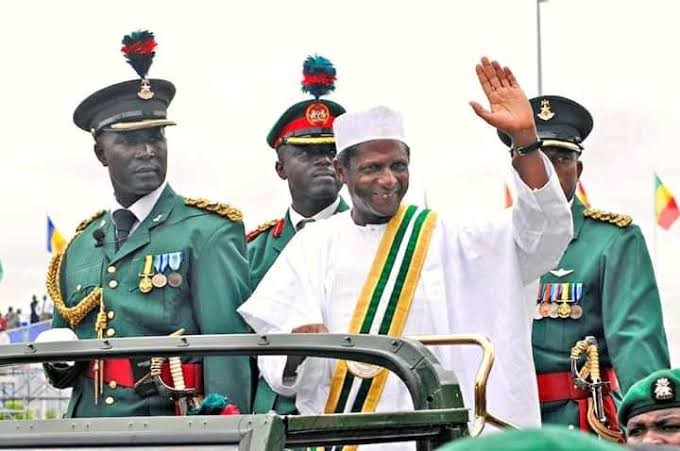 Unfortunately, the death of Yar ‘Adua in 2010, three years into his tenure, sparked a controversy in the opposition party in the 2011 general elections.

According to reports, the contention then was whether or not his deputy, President Goodluck Jonathan, who succeeded him should be the PDP candidate in the poll. 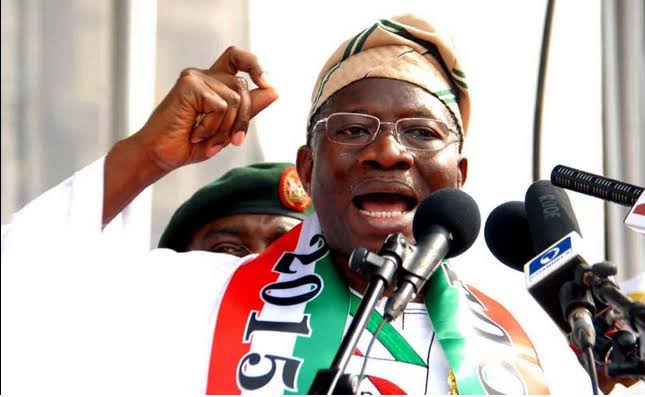 After all the back and forth, Jonathan emerged as the opposition party’s candidate in the 2011 presidential poll, allegedly with an understanding among party leaders, especially those from the North that power will shift to the zone in 2015.

In 2015, the PDP attempted to truncate the zoning arrangement which led to an implosion. 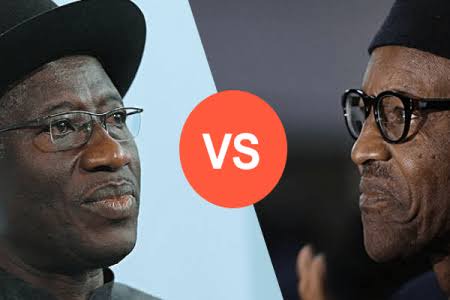 The result was the humiliating loss the party suffered in the 2015 polls, as Jonathan lost the presidential election to President Muhammadu Buhari.

Nevertheless, in a bid to conduct a free and fair election by 2023, there are diverse opinions if the presidency should be zoned to Southern Nigeria or thrown open to all and sundry. President Buhari would have completed his second term and would be ineligible to contest the next presidential poll. As it stands now, there are three schools of thought concerning zoning. Some want the party to retain the presidential ticket in the North, while another group of PDP leaders wants the opposition party ticket to be ceded to the South. The third group wants the contest to be thrown open to all qualified aspirants, irrespective of their zone of origin.

Meanwhile, the ruling APC is biding its time. Recall that last year, Buhari’s nephew and confidant, Mamman Daura, caused a stir in the polity, when he declared in an interview with the British Broadcasting Corporation (BBC), Hausa Service, that there was no need for the country to continue to zone the position of the president to any region. 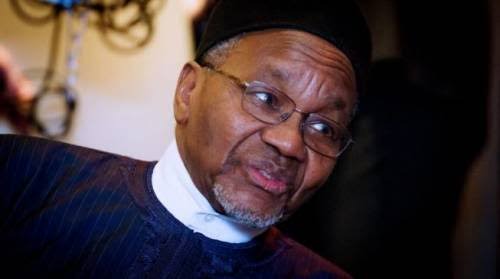 Daura maintained that the leadership of the country should be based on merit and not zoning.

To date, the APC is yet to make a categorical statement on which of the six geopolitical zones will produce its president standard-bearer in 2023 or get the position of the National Chairman. Although many are saying that the APC might be disposed towards ceding its 2023 presidential ticket to the South. Just like it has always been in the past. The zoning of the national chairmanship position of the APC may to a great extent determine where the presidential candidate would come from. 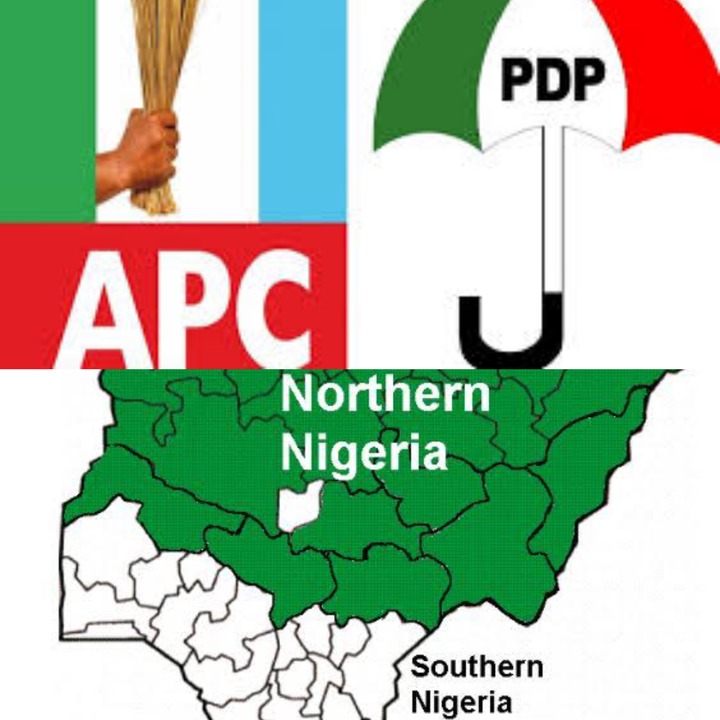