By Oluwapolycarp (self media writer) | 13 days ago

It is gradually becoming interesting that some Northern groups and stakeholders are now seeing reasons to rally support for a Southern President as resolved by the 17 Southern governors that power should return to the Southern region for equity and fairness to prevail in both the North and the South of Nigeria. Although the Northern Governors Forum had in their last meeting in Kaduna State kicked against the demands of the Southern governors going by the way they go about demanding for the South to produce the next President of the country. 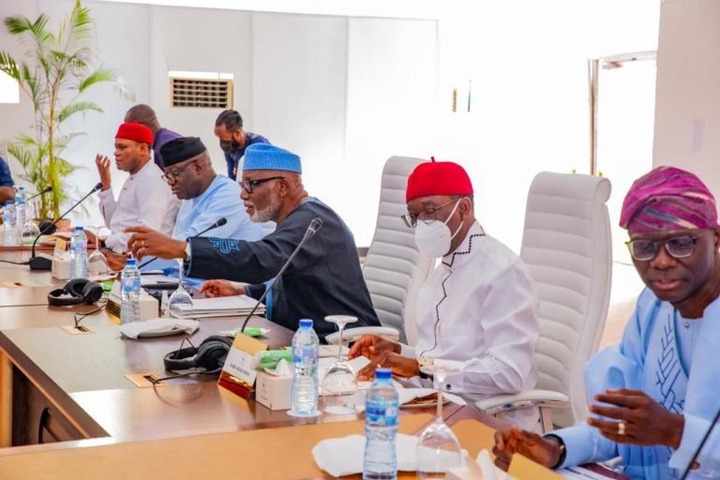 As the election year draws even closer, the two major political parties, the All Progressive Congress and the main opposition People's Democratic Party, PDP, are planning on which zone and candidate would fly its flag in the most anticipated presidential election in 2023. As a matter of fact, some politicians are already preparing for the next election as groups are also rallying support for some of the political gladiators ahead of the election. 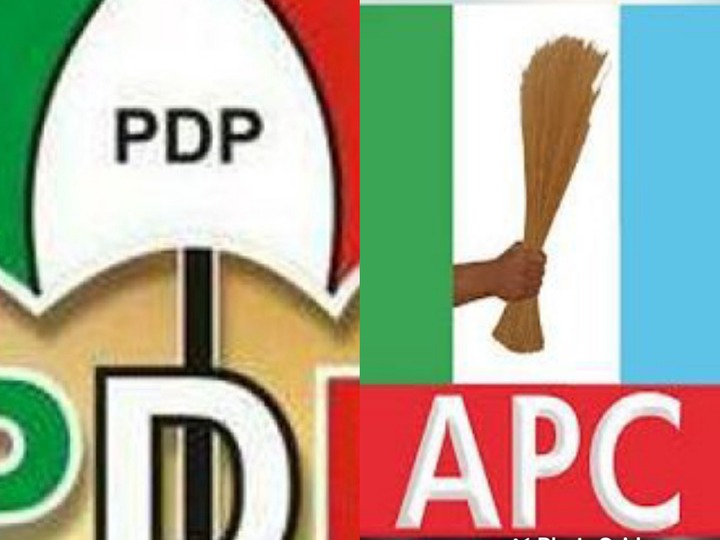 In that regard, a northern political group known as North Central Patriotic Democrats (NCPD) had in a report urged the Minister of Niger Delta Affairs, Senator Godswill Akpabio, to present himself for the presidency in 2023. The group led by Hon Musa Yahaya Rilwanu in Lafia, the Nasarawa State capital had some weeks ago revealed that the honourable minister has got the backing of the group in the build-up to the presidential election.

As a matter of concern and in line with the voices of some Southerners and major stakeholders in the region, the Northern group chairman maintained that for fairness and equity, the 2023 presidency should go to the Southern region of the country. This is because the North is currently holding power at the federal level till 2023, which is led by a Northerner, President Muhammadu Buhari. Adding that the Presidency should be rotated between the North and South. 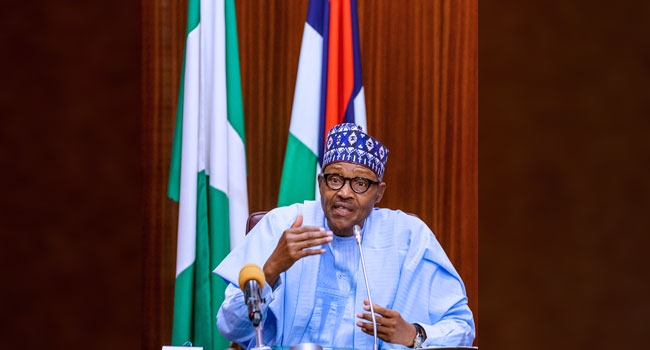 At this point, it is undoubtedly true that Senator Akpabio has accomplished so much, his competences and goodwill in steering the governance of Akwa Ibom State between 2007 and 2015) and his pragmatic role during his time at the National Assembly as a senator representing the good people of Ikot Ekpene Senatorial District. The group acknowledged that the Southern region deserves a turn, qualified, young and competent politicians to lead Nigeria. This could be a reason they opted to support Akpabio for Presidency in the upcoming election in Nigeria. 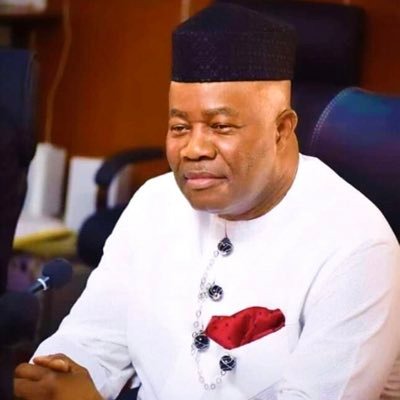 In a more recent report by Vanguard, prominent Northern politicians, academicians and opinion leaders under the umbrella of Senator Godswill Akpabio for Common Good (SGACG) met in Kano State on Sunday to drum up support for the the Niger Delta Minister, Godswill Akpabio, ahead of general elections in 2023. It may interest you to know that the meeting was convened by Malam Jibril Tafida. Although he convinced the audience that the gathering was not about the upcoming presidential election, but an insider had revealed that what played out was nothing but the possibility of drafting senator Akpabio into the 2023 presidential race.

Against this background, this article seeks to discuss two costly mistakes the honourable minister should avoid to protect his interest if at all he has any ambition to contest the presidential election in 2023.

A critical mind would ask: what are the two costly mistakes the Minister has to avoid? Well, the answer is not far from reach, and in that regard, the first mistake Senator Akpabio should avoid making is to declare his political ambition openly when it is not yet known if his party, the APC, would zone its presidential ticket to the Southern region. The Minister should conceal his interests and ambition if any until political parties decide where it would zone its presidential ticket. 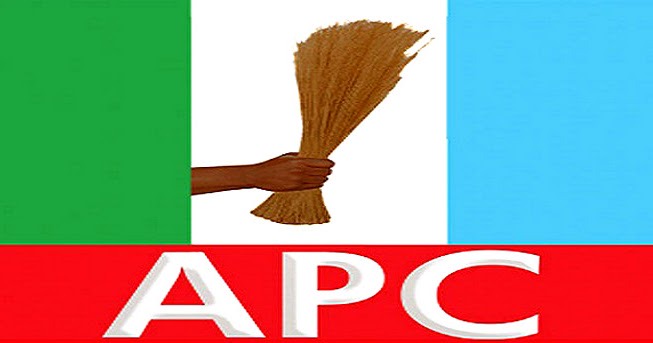 In a critical perspective, no politician has so far revealed openly to contest the presidential election and to avoid the unknown, especially to the Southern political bigwigs, it is safer to wait for the right time before declaring to run for the Presidency. That is not withstanding the fact that groups and individuals have the right to drum support for any politician that they are convinced to lead Nigeria out of her present woes.

Second, Senator Akpabio should avoid the mistake of "Arrival Mentality". What do I mean by that? Well, the “Arrival Mentality” is a mentality that makes one feel satisfied with his or her achievements and leaves one with no more attempts to improve. At this point, it is arguable to say that the Minister should work to improve on his capacity and leadership skills at every level. Having been known as a performer, this would make Senator Akpabio become better, projected and perhaps, accepted by Nigerians and his party as the flag bearer ahead of the election.

What's your take on this development? Let's hear from you soon and don't forget to share it to reach others for more contributions. Like and follow Oluwapolycarp for more trending news updates and interesting articles.