CAN Hits Back At Islamic Council Over Appointments, Accuses It Of Pushing To Islamise Nigeria

By MirabelJackson (self meida writer) | 29 days

The Christian Association of Nigeria, CAN has blasted the Nigerian Supreme Council for Islamic Affairs for their recent clap back on the association over their stance on the hijab crises in Kwara state and the need to critically look into the appointments in the Nigerian justice system.

Recall CAN had recently rejected and opposed the nomination of 13 Northerners/ Muslims listed as Court of Appeal Justices out of the 20 nominated candidates.

In replying to CAN's position, the NSCIA had labelled CAN a true enemy of Islam, the group had noted that CAN had never failed to show its hatred and dislike for anything that has to do with Islam as noticed in their stance in national issues bothering the two religions.

While responding, CAN had noted that whatever accusations it labelled against the Islamic council was nothing but the truth. 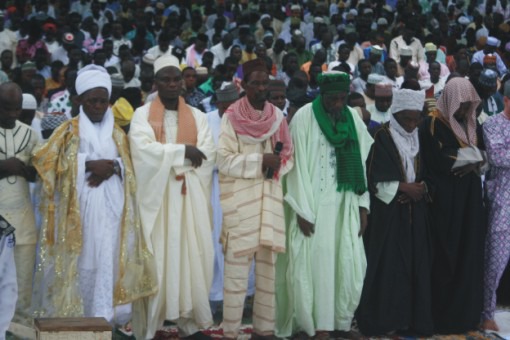 CAN further wondered why the Islamic council took it upon themselves to reply to the accusations made against the FG since they were never called into the matter or made any reference to the group but had directly attacked the FG for being biased in the appointments. CAN also noted that its major concern has always been directed at the Federal Government but NSCIA had always poke nosed into the affairs of the FG as if it was a Government ministry.

Speaking further, the CAN General Secretary, Joseph Bade Daramola, further dared the FG to publish the list of all its appointments from when Buhari took over governance in 2015 till date in these ministries and government bodies: 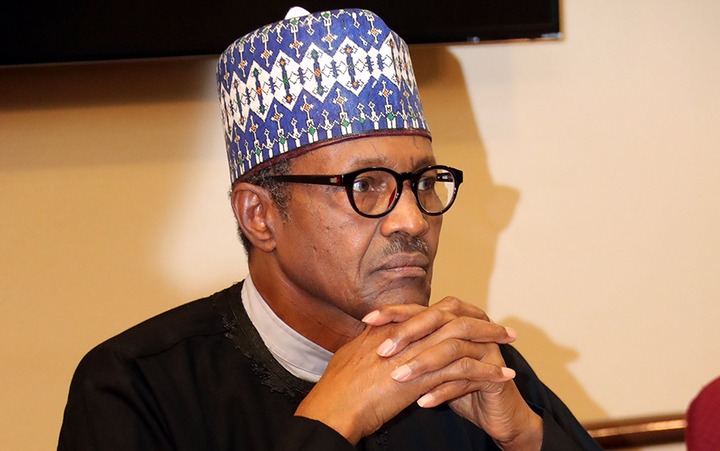 The Minister of Defence,

Head of Police Affairs and Interior,

All the appointed National Security Advisers

All IGPs ever appointed

DG of the of the DSS

Head of the Nigerian Customs Service,

Comptroller of the Nigerian Immigration Service,

Head of the Nigerian Correctional Service,

Head of the Federal Fire Service

The Accountant-General of the Federation

CAN further disclosed that once this is done, Nigerian citizens would then know if indeed, it is CAN or NSCIA that is misleading the country by peddling false information.