Opinion:Sen. Akpabio has proved himself Guilty of any accusation laid on him by Ex-NDDC Boss Nunieh

By Brown-Conteur (self media writer) | 2 years ago 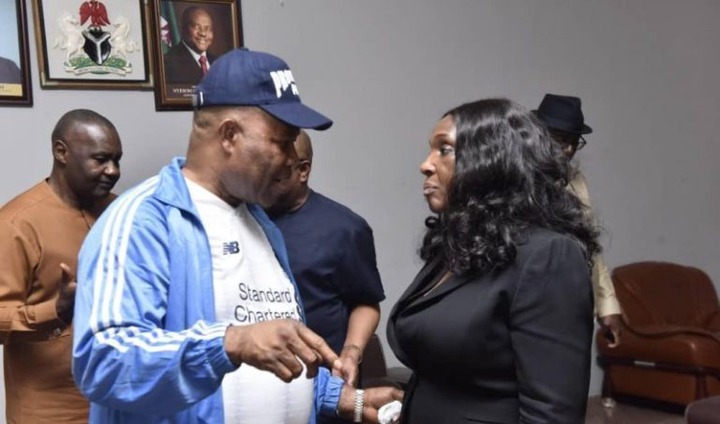 A free conscience fears no accusation and at such is always at peace. But, that is not the case with the minister of Niger delta affair, senator Godswill Akpabio, who was accused of irregular expenditure in the NDDC.

Senator Akpabio was accused by the former managing director of the Niger Delta Development Commission, Ms Joy Nunieh, of trying to force her to take an "oath of secrecy" to prevent her from exposing fraud at the commission, which she vehemently refused on the claims that she was scared of being jailed.

She furthered stated that, Sen. Akpabio tried every possible means to pressure her into taking the oath but she maintained her stance.

To the extend that they had to be reconciled at the villa by the special adviser to the president on domestics, Sarki Abba.

Going further, she said that her refusal to take the oath made Senator Akpabio to start plotting her removal. According to her he said;

"He said he was going to remove me and then he started the campaign of calumny against me."

However, at the time of making this accusations which was aired by Channels TV, Ms Nunieh, had no evidence to support her claims against the minister. 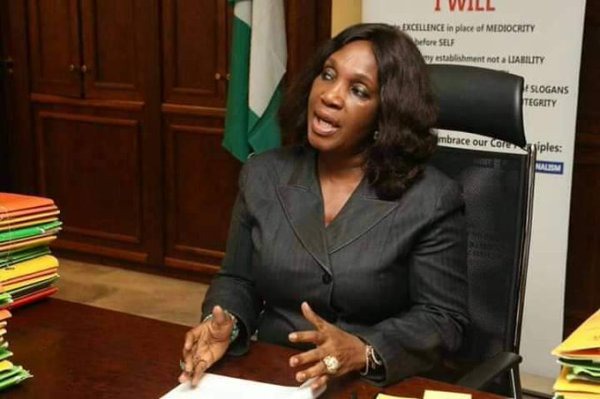 Responding to these accusations, Senator Akpabio described Ms Nunieh as;

"Disgruntled former managing director who does not know that offices come and go."

He stated the the obvious reason for the allegations and controversies was because a forensic audit was ordered and the top personnel who have questions to answer are under attack.

Fast forward to few days later after she made the allegations, Ms Nunieh was summoned by the house of representative investigative hearing on NDDC, to testify against Senator Godswill Akpabio.

But she was held under siege in her residence by men of the Nigerian police force to prevent her from going to Abuja, where she was scheduled for the house of reps hearing.

According to Ms Nunieh, Sen. Akpabio allegedly have a hand in the police blockade of her private residence.

This singular act spoke volume, if truly Senator Akpabio ordered the blockade of her private residence then he has proven himself guilty of her accusations.

Because trying to prevent her from testifying shows that He's scared of what she had to say to the house of representative investigative committee.

This is the reason I stated that he has indirectly or directly proven that he has a guilty conscience and at such guilty of some of the allegations labeled on him. 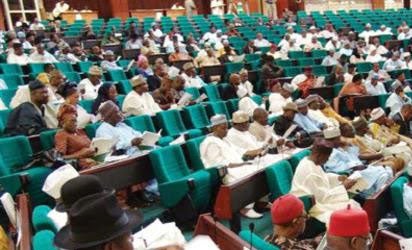 It was reported today that Ms Nunieh has finally testified before the house of representative investigative committee.

Senator Godswill akpabio, acting managing director of the Niger Delta Development Commission, Prof. Kemebradikumo pondei, and the managing director of AHR global services among others have been summoned to answer for the mismanagement and irregular expenditure of funds to the sum of N40 billion.

do you think senator akpabio is guilty of these accusations?