By Olajidesherif (self media writer) | 1 month ago

In analysing the innumerable plausibilities that awaits the 2023 Presidential Elections, we have to assert beyond ethnic and religious considerations that the mainstay of the challenge unsettling the Nigerian State is CLASS STRUGGLE. A conscious trepidation of the Nigerian people by hirelings who drive the politics and economy of our dear ailing Nation. 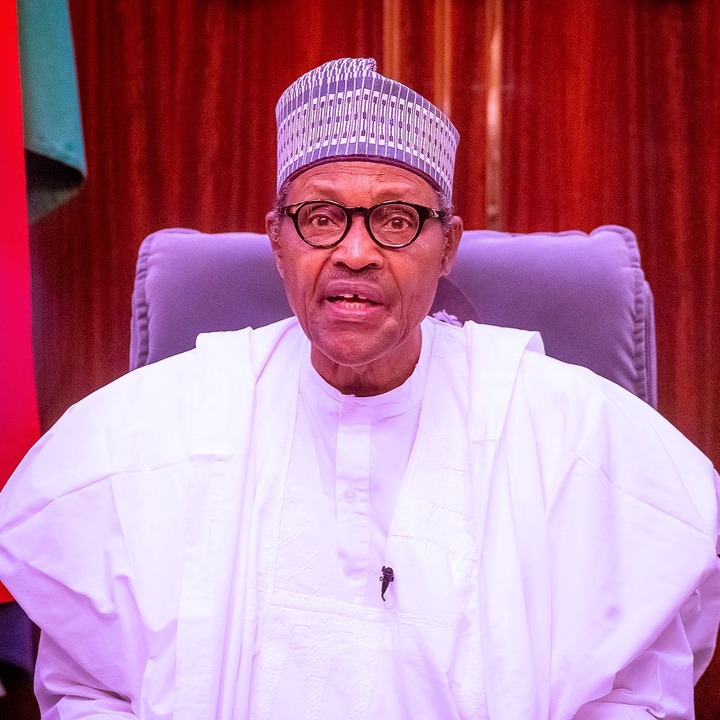 Whatever that may have informed certain members of our nation's Political class to invoke the contemplation of a Muslim/Muslim Presidential ticket come 2023 should not only be greeted with outright  rejection by all well meaning Nigerians but investigated under a case of security threat to our dear nation.

According to a statement issued by former president Olusegun Obasanjo in build up to the 2015 general elections he said, “It will be insensitive to the point of absurdity for any leader or any political party to be toying with Muslim-Muslim or Christian-Christian ticket at this juncture".

In his warning, the former president advised all the political parties to be sensitive to Nigeria’s religious diversity. Stating that

Sensitivity is a necessary ingredient for enhancement of peace, security and stability at this point in the political discourse and arrangement for Nigeria and for encouraging confidence and trust.

As a people Nigerians must see beyond the insensitive veil of the Political elites who likely have a divisive plan up their sleeves. It becomes even more apparent to underscore the Nigerian situation as a conscious play script written by the ruling elites, directed by the ruling elites, but sources its acting cast from the most vulnerable leaderships of the ethnic and religious demographics across Cultures and Geolocations in Nigeria.

Many international surveys have proven that the most potent influence on the Nigerian Masses are ethnic and religious leaders, this suffices for why the leadership of both demographics has become the stock-in-trade for the greedy, and unpatriotic ruling class of Nigeria, a tribe of Nigerians that will stop at nothing to keep political and economy power over the nation.

Muslim /Muslim Ticket for the Presidential election in 2023 is a nemesis of the ruling class because they have in their uncut greed want to sell the dommy of Religion and ethnicity even when they know that Competence is the only viable solution to the problem of economic growth and Development of any nation. 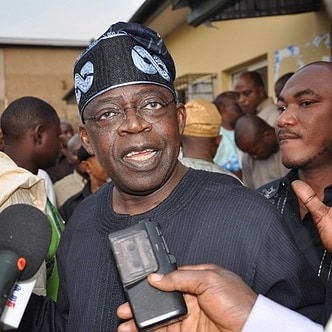 However,the rumors of the ruling class preparing to play the Muslim /Muslim ticket may have its root in the MKO ABIOLA/BABGANA KINGIBE TICKET of the SDP in the 1993 elections that was widely accepted and voted by the masses of Nigeria across all tribes, religion and states of Nigeria but for the unfortunate annulment by Gen. IBB. 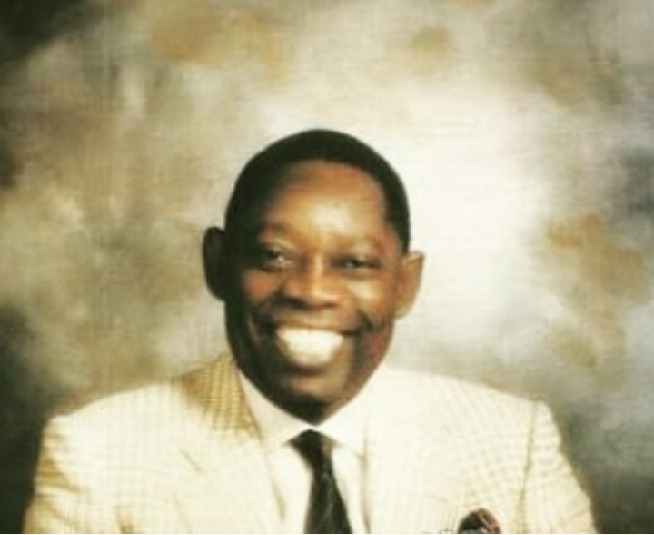 I may have to remind the proponents of the Muslim /Muslim tickets that the peculiarities of the 1993 election was very strongly rooted in sincere patriotism and a general consensus and unity amongst Nigerians for the exit of the Military Government, and the installation of a democratically elected leadership that could avail all the peoples 'of Nigerian an equitable access to the dividends of democracy and rights to self determination. The current state of Nigeria is too delicate to contemplate such idea as this time is different from any other time.

There is no doubt that the the two imaginary lines the ruling class have created to divide Nigeria as it is now is Ethnicity and Religion which have one of the strongest influence on the thinking and behavioural pattern of the majority of the registered voters in Nigeria. A development that can no longer be over looked or underestimated.

Consequently, it has divided Nigeria beyond the whims and expectation of the ruling elites, and now the unity of Nigeria is seriously threatened to the point that it has created, sustained and accentuated agitations for secessions.These agitations have gained so much momentum and the 2023 Elections seem the only real opportunity to finally extinguish the potential combustion of our National Unity as one indissoluble, and United Nigeria under God.

2023 provides Nigeria the opportunity to build and improve on our ethnic and religious differences and skew tendencies that will raise their fears instead of hopes as a great people under one united Nation.

Now, it has become very clear that the 2023 Elections is a potential National Unity election that must see each region coming to the table with Political Interests more organic with it, the south and north may be compelled by sentiments to present candidates/representatives for either offices of President or the Vice President reflective of their ethnic and religious diversity as a people. 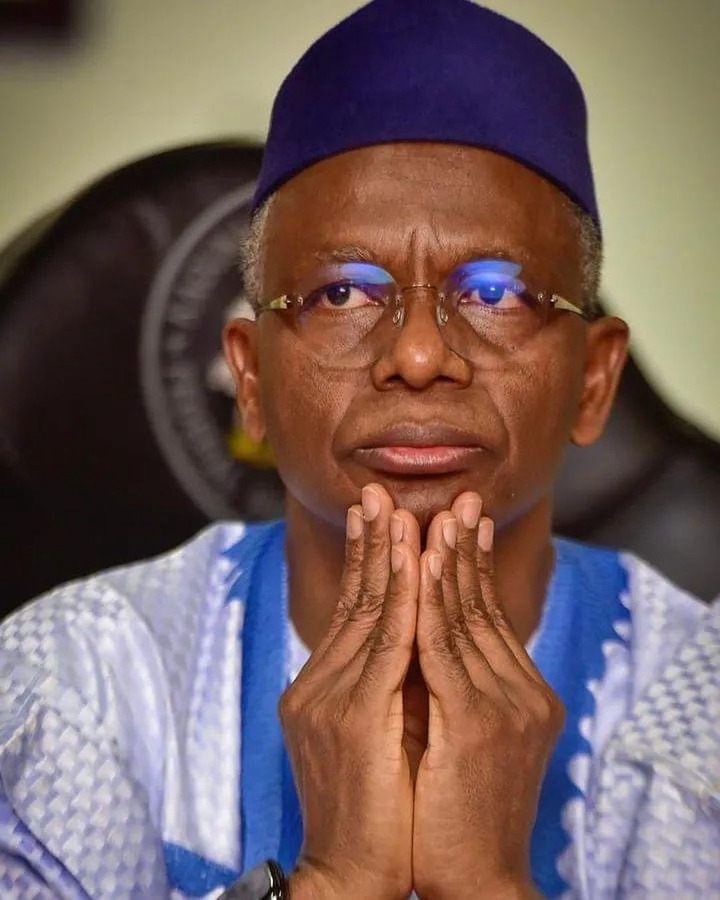 For purpose of National cohesion and mutual understanding the unity of Nigeria is best situated on the balance of a Southern Christian /Northern Muslim tickets for the 2023 Elections.

Content created and supplied by: Olajidesherif (via Opera News )