South East are Not Serious About 2023 President, They Lack a Unified Front -Salihu Tanko Yakasai.

By CynthiaWirtes (self media writer) | 1 month ago 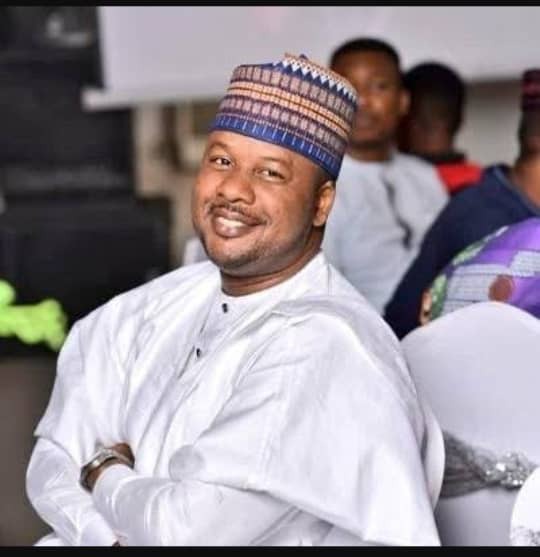 As the race for the 2023 presidential election continues to dominate the national discourse, Salihu Tanko Yakasai, a former special adviser on Media to the Governor of Kano State, Abdullahi Umar Ganduje, has bared his mind on the ongoing national discussion.

Mr. Yakasai, who was a guest to Arise TV Morning Show on Friday stated that he supports the zoning of 2023 All Progressive Congress (APC) Presidential ticket to Southern Nigeria, particularly, the South West Region. According to him, the South West Region was very instrumental to the victory of APC and the emergence of President Muhammadu Buhari in the 2015 general elections.

As regards the South East Region, Salihu Tanko Yakasai pointed to the fact that the South East region has not shown enough seriousness and commitment towards the 2023 Presidency and also stated that the region lacked a common front on the project. In his words "no one can categorically say who the region is projecting for the office" He continued that when compared with South West, that South West politicians are more prepared, committed, and above all, know how to reach out to other zones.

Reacting to a comment by Ebonyi state Governor, His Excellency, David Umahi, who requested that APC should zone its presidential ticket to the South East Region, Mr. Yakasai pointed out that the southeast leaders need to work hard and reach out to other zones if they are to be seen serious for the position. 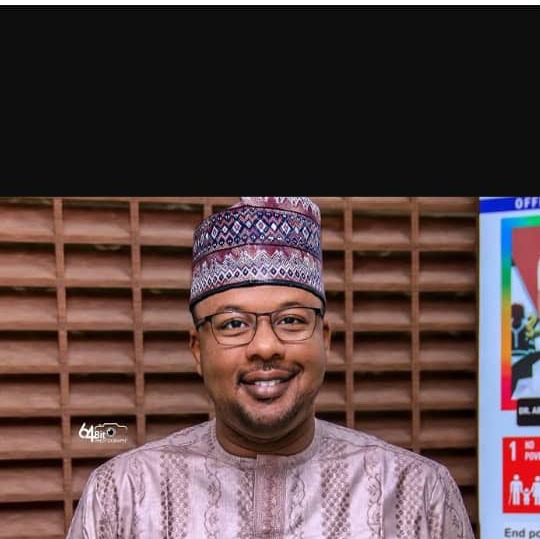 The former Aide to Kano state Governor also disagreed with the way the Southern Nigeria Governors' Forum is going about the 2023 Presidency. He advised that the Southern Governors should embrace dialogue instead of threat in their quest to have the major political parties zone their tickets to Southern Nigeria.