As the November 6, Anambra governorship election draws closer, the political parties in the country are trying to win the state to boost their chances of winning southeast in the 2023 presidential election. 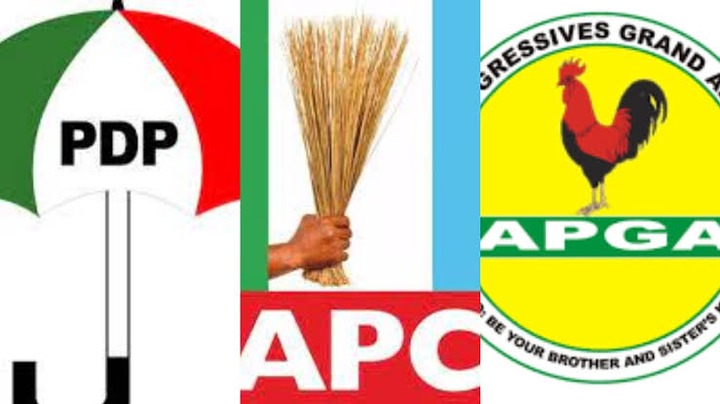 The All Progressives Congress has not been able to win Anambra State despite its dominance at the federal level. This is why APC is trying for its governorship candidate, Andy Uba to win the state to boost its chance of winning southeast in the 2023 presidential race. As the campaign for the governorship election kicked off, one thing that has been hindering the pace of the political campaign in Anambra is the current insecurity in the State. A report by PUNCH Newspaper also showed that gunmen recently attacked APC and APGA campaigns in the State and killed four persons while many people were injured.

It is as a result of this APC and its governorship candidate in the November 6, Anambra governorship election, Andy Uba, took a step to honour the victims of the recent attacks in the State.

In a show of empathy to the people who have lost their lives in the recent attacks in the State, APC's governorship candidate, Andy Uba canceled the flag-off of his governorship campaign earlier scheduled to hold on October 2 in Onisha. According to a report by Vanguard, Andy Uba disclosed that the cancellation of the flag-off of his governorship campaign is a mark of respect and honour for the people who have lost their lives in different attacks in Anambra State adding that he will not play politics with people's lives.

This step taken by APC and its governorship candidate to honour the people killed in the recent attacks in the State may likely convince many people in Anambra State to throw their weight behind him to emerge as the next Governor of the State. 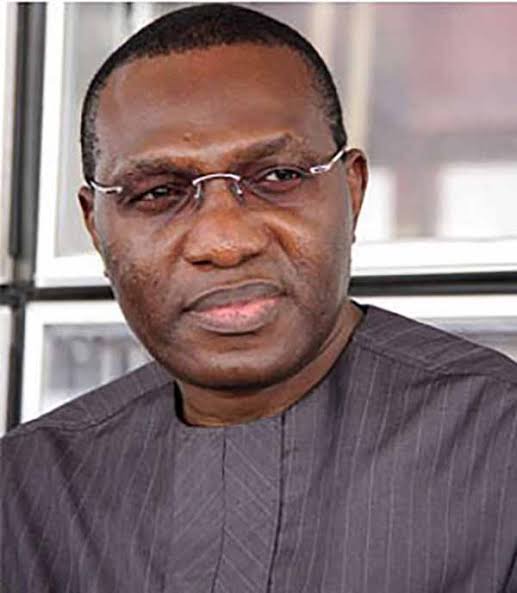