Why a great power confrontation among the US, Russia And China May Never Happen

The prospects of a great power confrontation between the US and an alliance of Russia and China has been on the front burner in the media in recent times. Growing tensions between the US and China in the South China sea and smouldering Russian aggression in Eastern Europe which is of deep concern to the US has fed the narrative lately.

However beyond the chatter, we need to take a deep look at why the world may not trudge that path after all.

1. Money,Money,Money. War is a very,very costly venture,literally speaking. And when faced with an enemy that's thoroughly spread out like the US, enemies have to think again about what value there is in breaking the bank. Russia particularly has taken the hit economically for years reeling under sanctions by the West. The money costs of war, without more, have been known to dethrone governments throughout history and Putin knows better than going to war against the US at such a critical time for the Russian economy.Unless China will go it alone,it just doesn't make economic sense for Moscow to eye Washington following the super-successful and somewhat cheap Crimean land-grab! 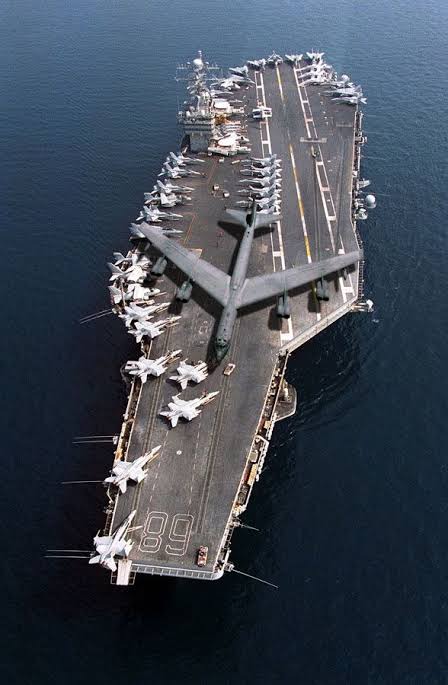 2. The 'good' idea of nukes.Let's face it,between these three are the greatest nuclear arsenal on the planet and none of these nations will be ready just yet to wipe the earth off the galactic map! Take it or leave it, the idea of Mutually Assured Destruction (MAD)of nuclear powers actually makes the world safe and that's the driving force behind Kim Jung- Un's serenading of the world the past four years.That's also why I believe the Indian and Pakistani romance will never go beyond border skirmishes! 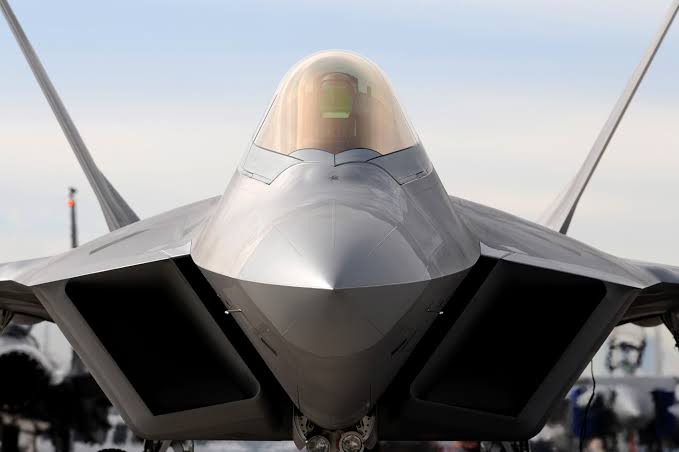 The US has very strong alliances with numerous nations many of whom will naturally be drawn into a war when the US is involved in a direct military confrontation. So the prospect of confronting Australia,Canada,Italy,Great Britain,France,South Africa,Brazil,India, Germany,Sweden, Belgium,Egypt,Saudi Arabia,Qatar, Japan,Philippines,South Korea,Singapore,Vietnam and many more by a single punch on the US may cause a rethink on the other side even with strong assurances from Iran,Venezuela,North Korea,Cuba,Sudan and Belarus.

There's just too much at stake.

Or what do you think?

Content created and supplied by: Agoz (via Opera News )