Cost Of Governance: 'I Have Never Received Salary As a Senator, I Hate Public Funds' - Okorocha

By FranklySpeaking123 (self media writer) | 10 months ago 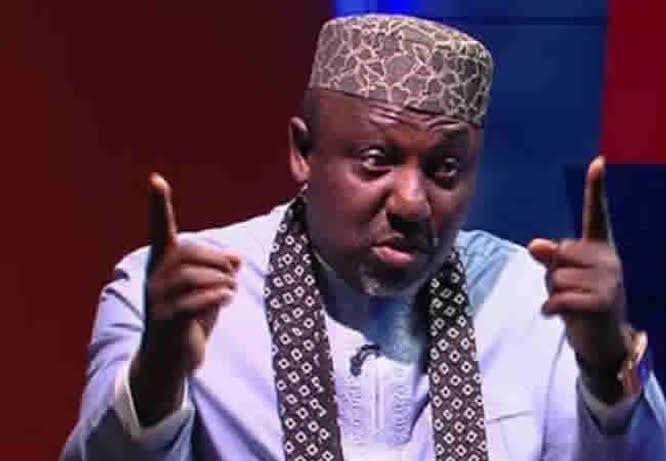 Senator representing Imo West Senatorial District, Rochas Okorocha, has claimed that he has never received a single penny as salary from the National Assembly since becoming a lawmaker, over two years ago.

The former Imo State governor disclosed this during a chat with members of the Nigeria Union of Journalists (NUJ) at the Federal Capital Territory in Abuja, on Monday.

Okorocha, who is fondly called 'Owelle' by his supporters, said that from the very start of his tenure as a lawmaker, he had instructed the management of the National Assembly to channel his monthly salary as well other allowances into charity.

According to him, the request was initially objected to by the Management but he prevailed upon them to carry out his wish. 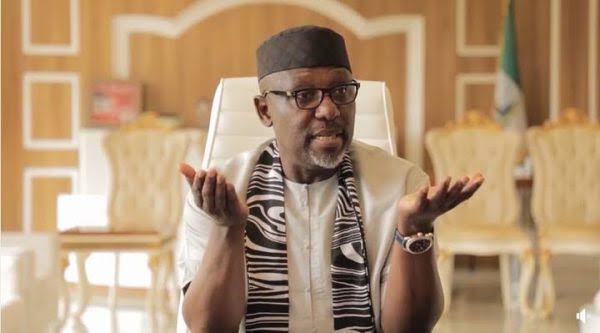 Okorocha further claimed that he never took a penny from the public funds even while he was Imo State Governor for years, adding that he hated touching money belonging to the public because of the 'spiritual implications'.

When queried on how much a Senator earns as basic salary, Okorocha said he was not sure. He guessed, however, that a lawmaker in the National Assembly is paid around N11million a month, bonuses and allowances inclusive. 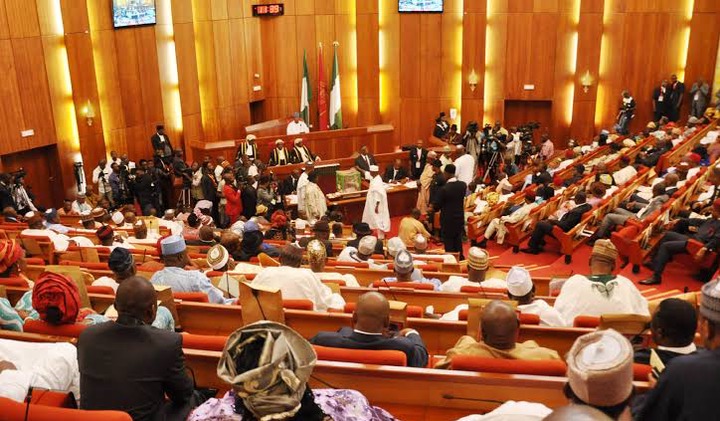 The former governor visited the NUJ as part of activities lined up for his 59th birthday anniversary celebrations, scheduled for the 22nd of September.

The cost of governance in the country has continued to be an issue among Nigerians. Many have often criticized the Federal Government for being wasteful with public funds, which ought to be used in the development of key sectors in the country.

Over the years, there have been calls from various civil and social rights groups for a downward review of the salaries and bonuses paid to political office holders in the country.