It is quite known that recently, Mazi Nnamdi Kanu who is the leader of the proscribed IPOB group created a security group in the East which has named the Eastern Security Network. When this group was formed, it was said that their main objective is to secure the territories of the Eastern states from any form of trespass or attack, especially by criminal herdsmen. 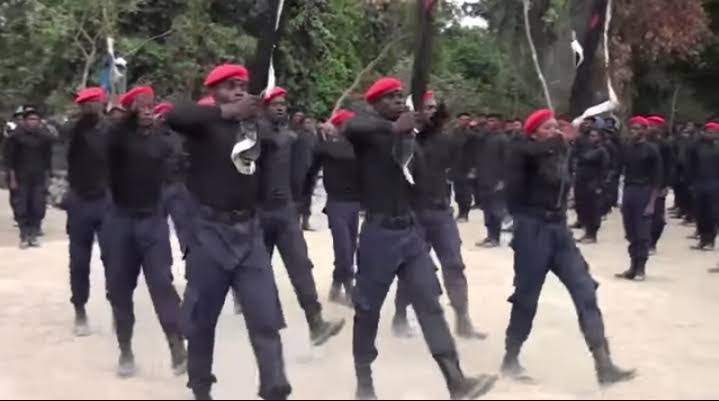 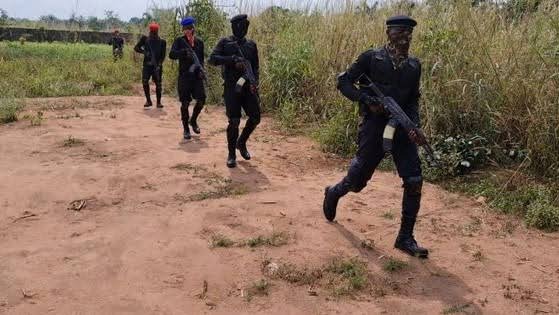 Initially, members of the Eastern Security Network were only seen flaunting AK-47 guns and this even made people wonder how a local security outfit were able to get AK-47 guns and why the Federal Government is keeping quiet about it. Not too long ago, members of the Eastern Security Network engaged in a gun fight with men of the Nigerian army and this confrontation reportedly led to the loss of lives.

Recently, the Eastern Security Network was seen in action and one of its members was seen holding a rocket launcher. Such a weapon is usually used by the army when they wish to strike a long range attack against an enemy. This made people wonder how the ESN was able to get such a sophisticated weapon and why they were wielding it on a local misson. 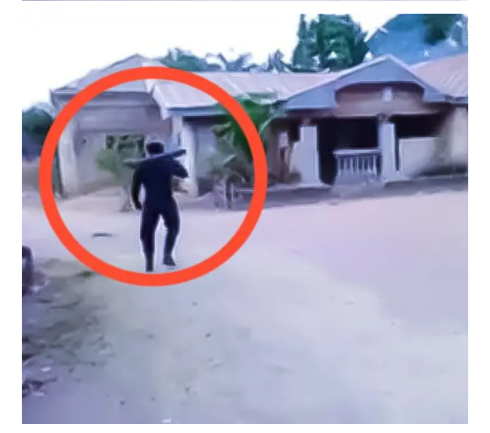 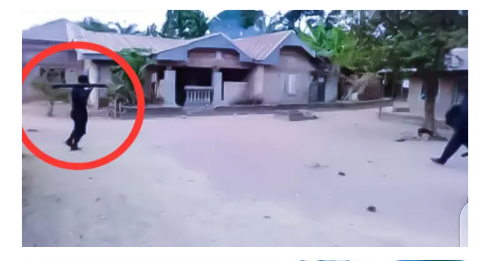 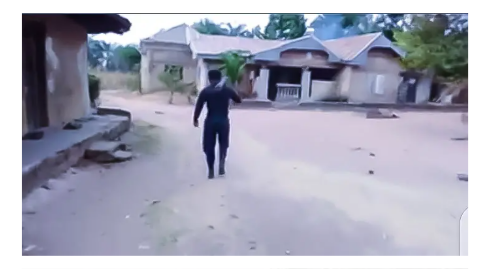 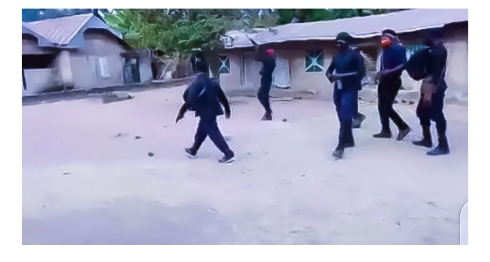 The group was said to be in search of an Igbo man who allegedly sells lands to Fulani herdsmen. When the ESN stormed his home with their weapons, the man was lucky to not be at home.

﻿Thi﻿s is a clear indicator that the Federal Government needs to act fast before the Eastern Security Network gets out of hands. Some of their recent actions have been quite unlawful and this may lead to chaos if they are not handled immediately.

Dear reader, do you think the Federal Government would be able to subdue the ESN and restrict them from having such sophisticated weapons?

How do you think the ESN are getting these weapons in the first place?

anita baker hair cut governor salary in nigeria how is neymar doing isaac success prophetess nonnie roberson
Opera News is a free to use platform and the views and opinions expressed herein are solely those of the author and do not represent, reflect or express the views of Opera News. Any/all written content and images displayed are provided by the blogger/author, appear herein as submitted by the blogger/author and are unedited by Opera News. Opera News does not consent to nor does it condone the posting of any content that violates the rights (including the copyrights) of any third party, nor content that may malign, inter alia, any religion, ethnic group, organization, gender, company, or individual. Opera News furthermore does not condone the use of our platform for the purposes encouraging/endorsing hate speech, violation of human rights and/or utterances of a defamatory nature. If the content contained herein violates any of your rights, including those of copyright, and/or violates any the above mentioned factors, you are requested to immediately notify us using via the following email address operanews-external(at)opera.com and/or report the article using the available reporting functionality built into our Platform 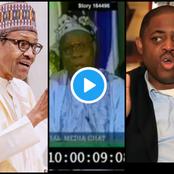 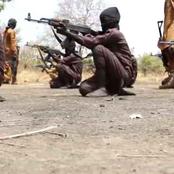 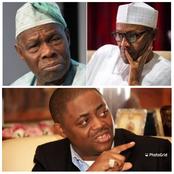 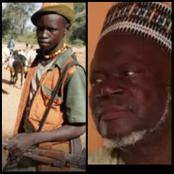 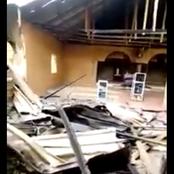 If OBJ Can Order OPC Members To Be Shot At Sight, Why Can't PMB Order That For Fulani Terrorist?-FFK 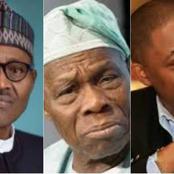 Today's Headlines: "Attack Was An Attempt To Kill Me" -Igboho, Jonathan Speaks On His Administration 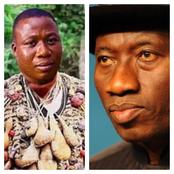 Suleja Community: The Traditional Ways Of Life In Suleja And The People 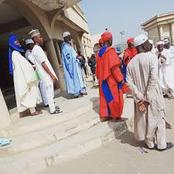 After Release Of Abducted Students, See What Shehu Sani Asked The Government To Do Immediately 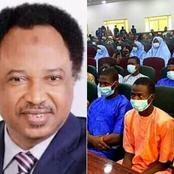 Shehu Sani Tells Governor Sani To Rename GSC Kagara After The Student Who Was Killed, Read His Reply 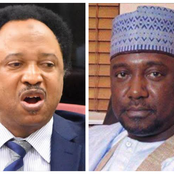