By eFactor (self media writer) | 2 days ago

There are several socio-political organizations in the southwestern party of the country. The prominent among them are Afenifere and the Yoruba Council of Elders, YCE. These groups, others claim to seek and protect the interests of the Yoruba people within the context of Nigerian sovereignty and constitutions. 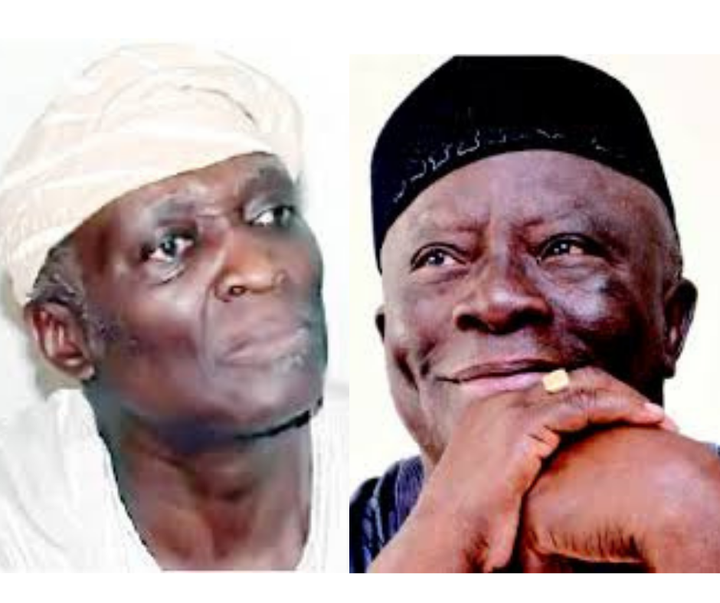 They share viewpoints, advice, checkmate, and criticize governments on certain policies and actions. One of the controversial political topics that have been in the polity for years is the restructuring of the country.

Some school of thought thinks that devolution of power into federating units is the best way to go in finding lasting solutions to the country's challenges. They argue that the power at the center is too enormous for states to survive.

Therefore, there is a need for resource control. Likewise, some people however believe that regional governments once practiced before should be adopted again!

Taking a cursory look at the different calls on restructuring, it is observed that the drum for the support of the system of governance is much more heard among sociopolitical groups in the southern part of the country.

These groups in their judgment believe that some parts of the country are being shortchanged or deprived of in the scheme of things.

However, amidst calls for restructuring of the country as a possible way of tackling its multiple challenges, these two Yoruba socio-cultural groups have expressed contrary opinions. 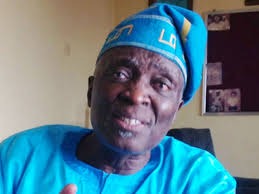 On Monday, the organization insisted that restructuring alone could not effectively tackle the country’s challenges. This is contained in a report published by the Vanguard.

YCE, therefore, suggested that having a round table discussion on how to live together as a united entity should be a major priority, noting that the time has come for the various ethnic groups in the country to talk over it!

The Secretary-General of YCE, Dr. Kunle Olajide, who spoke on the state of affairs in the country, however, said a new constitution with a referendum provision and establishment of constituents’ assembly commission should be considered by the Executive and National Assembly!

It is worthwhile to note that in 2019, the YCE split into two after a leadership crisis broke out among members. The then-acting President, Col Ade Agbede, and some elders of the association had rejected the newly elected executive members.

The aggrieved elders had vowed that they would not remain in an association whose executive members were selected by the alleged suspended Secretary-General of the elders’ council, Dr. Kunle Olajide. 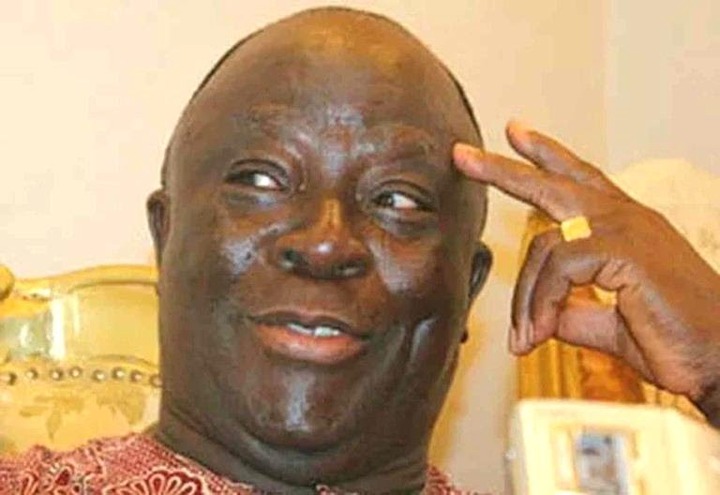 This Yoruba socio-political group is a strong believer in restructuring. And the group often expresses its determination to pursue the agenda with doggedness and steadfastness.

It strongly believes that restructuring is the only way to solve Nigeria's problems. It has been on it over the years making its stance known on the state of the nation.

Afenifere has many times expressed fear over the fact that Nigeria is on the verge of becoming a failed state going by the myriad of problems and crises that are presently bedeviling the country.

And the only way to prevent a total collapse is to restructure. This restructuring is to encapsulate a return to true federalism under which each federating unit in the country will enjoy self-determination. This is can be found on a page of the Guardian.

Recently, the leader of the pan-Yoruba socio-political organization, Pa Ayo Adebanjo vowed to mobilize S-West for restructuring before the 2023 general elections, adding that President Buhari can't do it alone.

He further lamented that the various geo-political zones have been set up for failure by opponents of restructuring, who he said are bleeding the country to death.