By Omololamoore_ (self media writer) | 2 years ago

Recent development has it that the Lagos based high profile politician and national leader of All Progressive Congress (APC), Asiwaju Bola Tinubu, has been nursing the ambition of contesting in the 2023 general elections after series of closed door meetings he has been presiding over. 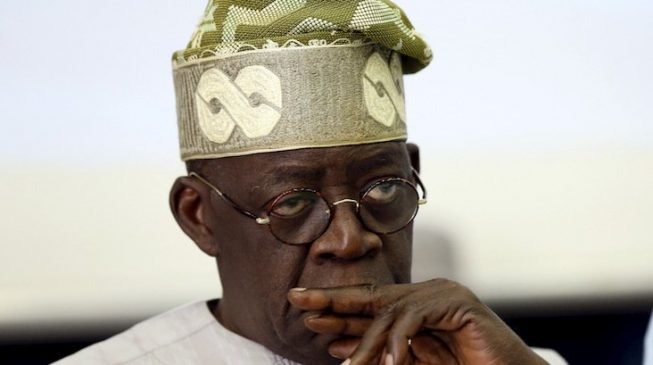 Just like any human, the political masterpiece might have his shortcomings, however, here's why we think he would come out victorious if he decides to contest in the election:

Tinubu who went into exile in 1994 and returned to the country in 1998 after the death of the military dictator Sani Abacha, in the runup to the 1999 elections, was a protege of Alliance for Democracy (AD) leaders Abraham Adesanya and Ayo Adebanjo who has without no doubt instilled the undying political culture we see and admire in Tinubu till this day.

His election as Lagos State governor paved a clearer way to the manifestation of the sterling leadership qualities that have defined and beautifully clothed Tinubu in Nigeria politics. In majority of crisis, Tinubu appears very clear headed and clear minded about the expectations and challenges of politics in the Nigerian space.

The political tycoon who has earned the goodwill and support of the people through responsible performance of his functions as not just an executive governor back in time, but also as a political godfather, achieved that feat not only by breaking new grounds, but also by braving all odds to emerge as the political torchbearer of Lagos State and this is enough to be his flight to the presidential seat in 2023. 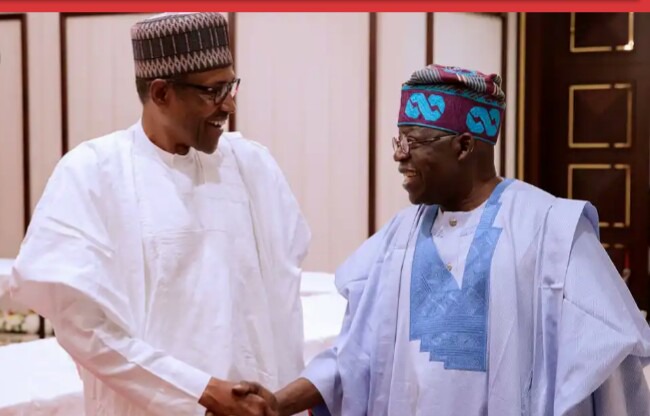 Tinubu understands the principle of inclusion and knows that without the "people" element, democracy could unwittingly become the tyranny of those in authority. Little wonder as to why Tinubu has a safe appearance in the media to raise the idea of inclusion a notch higher and having established a very effective synergy among the various institutions of government, community based organisations and professional groups, Tinubu has created enough legroom for himself to help him navigate the political waters of the nation.

The financial foundation he engineered for Lagos State explains why governors that came after and through him found it easier to run the affairs of the state and this could be his first ticket to get him the win.

The outstanding performance of every political leader that came in to the political scene through Tinubu and the league of supporters that they command is his second ticket to the inner chambers of the villa. 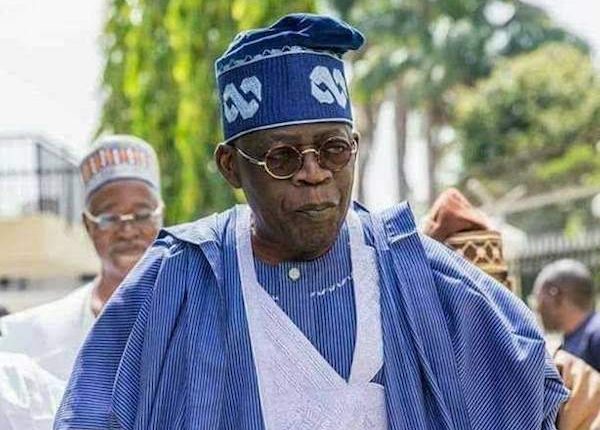 To ensure Tinubu's safe landing, his antecedents, pedigree and political records would play the grand role and to know that the tallest person politically can’t be better than Asiwaju Bola Tinubu is a soothing assurance that not only will he be victorious at the upcoming general elections but with his abilities, he will run the affairs of Nigeria effectively and smoothly.

Content created and supplied by: Omololamoore_ (via Opera News )