It has been reported that Ohanaeze Ndigbo has berated a social media mogul, Chief Raymond Dokpesi, over an assertion credited to him that no South-East candidate or even the South as a whole could win the presidency in 2023 election under the platform of the People Democratic Party, PDP. 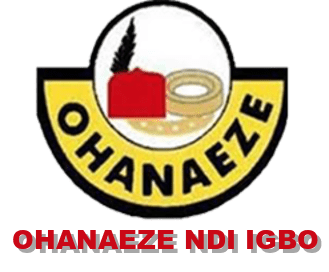 The above statement was opposed by the Ohanaeze group through its spokesperson, Alex Ogbonnia. Dokpesi was quoted as saying among other things: "The South-East cannot win the presidential election for the PDP." 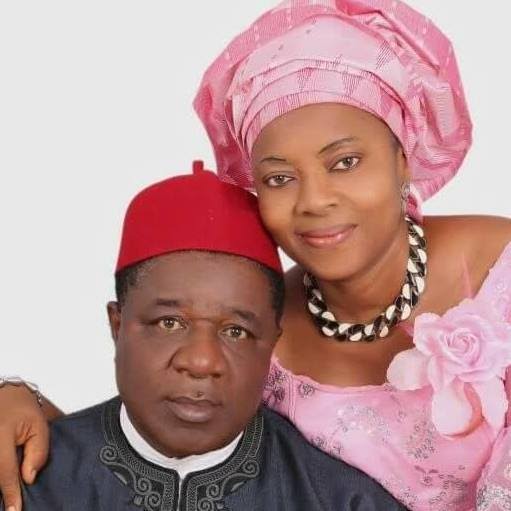 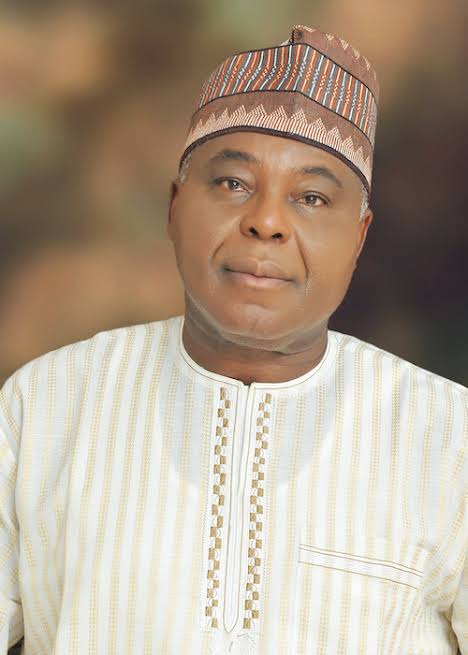 Reacting to Dokpesi's publication which the Ndigbo group found unpleasant, they said the assertion would have been ignored as a mundane distraction but for the fact that it is coming from a man of high esteem at various quarters in the country, it is very important to save the general public from Dokpesi's believe that does not hold water.

Ohanaeze wondered why Chief Dokpesi, who use to support the motion for presidency to be shifted to the South-East all of a sudden, changed his stance into opposing the same thing he was wishing for.

It became a shock in the eyes of the Ndigbos that Dokpesi, who previously proclaimed that the slot should be given to the South-East if Nigerians believe in the unity, equity and fairness in the country, would suddenly turn out to speak against the desirable goal.

Meanwhile, it had been agreed by Governor Ifeanyi Uguanyi Committee on zoning that the National Chairmanship of the People Democratic Party (PDP) should go to the North, while the Presidency should be shifted to the South. 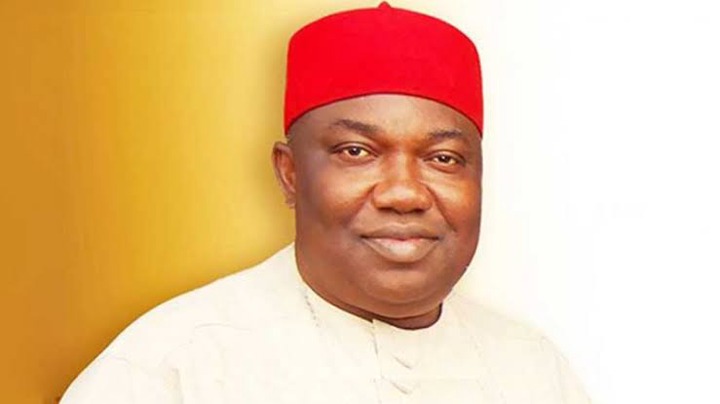 In my opinion, since it had already been resolved that the PDP's presidency should be taken to the South, Dokpesi's assertion should be ignored in order for it not to result to something else. They should all bury the hatchet. 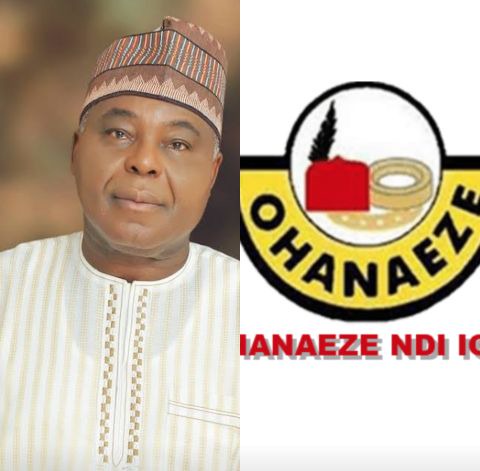