Since the report that Southern Kaduna People Union (SOKAPU), alleged that Nigeria is currently on life support emerged, many Nigerians have continued to react differently to it. Recall that Sahara Reporters had earlier reported that the President of the group, Mr. Jonathan Asake, blasted the Northern Governors for failing to concede to the idea of shifting the 2023 Presidency to the Southern region. 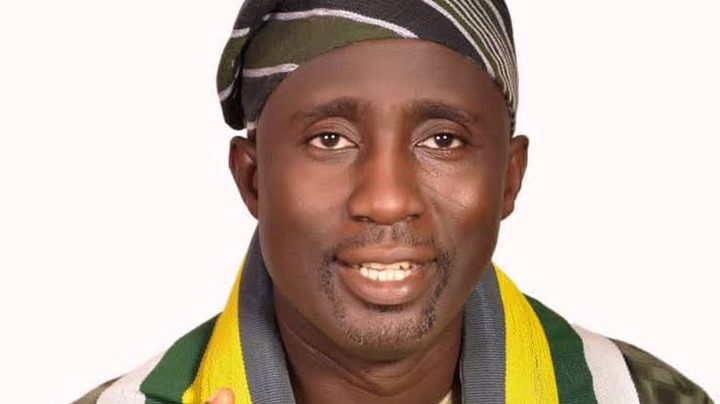 As obtained, Mr. Asake went further to allege that SOKAPU is fully behind the Southern Governors on the issue of zoning for the 2023 Presidency of the region. Arguably, the major point that many people have been commenting on, is the statement that Nigeria has been placed on life support by the administration of President Muhammadu Buhari, and the Northern Governors could end the corporate existence of the country.

However, little attention has been paid to the actual points that SOKAPU was trying to make. With this in mind, I have put up this article to list the two points that we should take from the claim made by the SOKAPU, alleging that the country has been placed on life support. These are discussed below as: 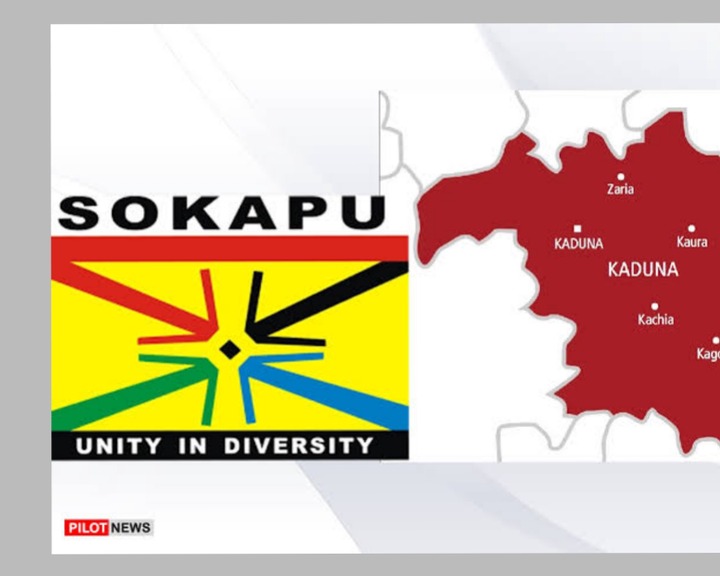 1. Nigeria is currently on the brink of collapsing due to high levels of insecurity in the country, and needs concerted efforts to rescue it.

It is no longer a secret, that there is a high level of insecurity in the country, particularly in the Northern region where bandits, and Boko-Haram insurgents have continued to carry out various degrees of attacks and killings. By Nigeria has been placed on life support, SOKAPU simply means that Nigeria is on the brink of collapsing due to the high level of insecurity, and requires special efforts to for it to be saved. 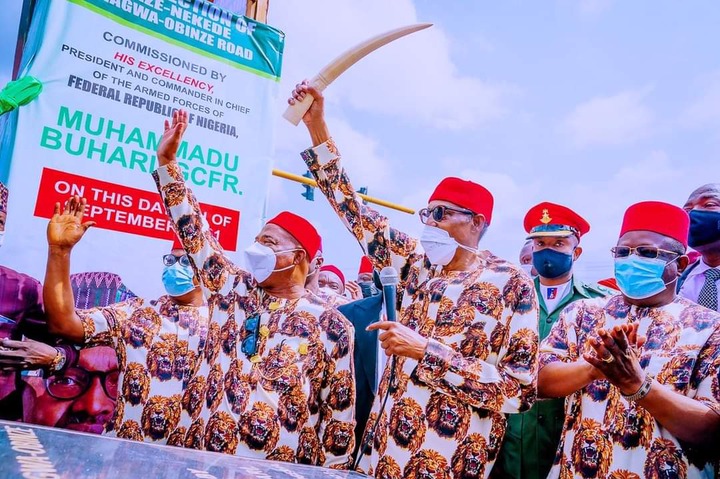 2. The insistence of the North on retaining power beyond 2023, is a threat to Nigeria’s unity, and existence.

Arguably, SOKAPU’s claim that Nigeria is on life support, also points to the direction that everyone should avoid actions that could further compound the country’s challenges. This explains why the group opposed the decision of the Northern Governors that the region should retain the 2023 Presidency.

You will agree with me that the issue of zoning of the 2023 Presidency to a particular region, is one of the most keenly debated issues in the country. Also, the Northern region which has been in power since 2015, has failed to find a lasting solution to the rising insecurity in the country. With this, one can easily understand why SOKAPU is against the Northern Governors position about the 2023 Presidency.