A nongovernmental organization, Mayorkings Agency Group has selected four governors including Nyesom Wike of Rivers State, Alhaji Yahaya Bello of Kogi State, Godwin Obaseki of Edo State, and Abubakar Sani of Niger State alongside the deputy senate President Ovie Omo-Agege among others for recognition in the this year According to Louis, the 2021 edition is scheduled to hold on October 28, at Sheraton Hotel, Abuja FCT Nigeria with the “Theme: Repositioning Good Governance Mentality For Global Impact” will Feature Notable Personalities as Facilitators in Keynote and Panel Session.

The Communities alongside Nigeria/Niger Border in Illela Local Government Area Sokoto State and Konni town in the Niger Republic are working in synergy to forestall bandits and other criminals activities within their communities. 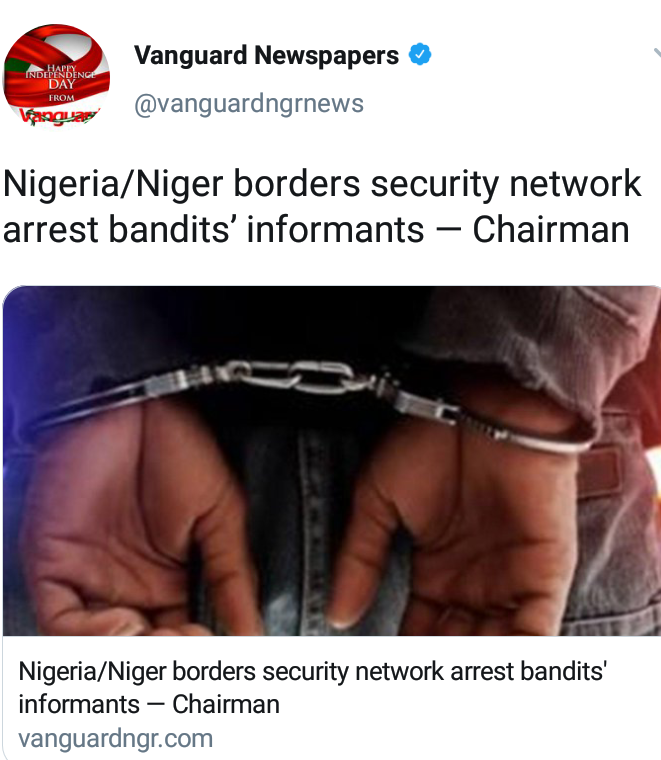 To this end, the communities arrested seven persons suspected to be Bandits informants and handed them over to the security agents.

The Chairman of Illela Local government area Engineer Aliyu Salihu stated this in Sokoto, adding that the decision became necessary in view of the increased cases of insurgents attacks and other wanton crimes activities criminals along with the two neighbouring communities.

Veteran tactician Alhaji Sani Lawal a while ago on Saturday defeated his only opponent Osita Egwim to emerge technical representative in the Nigeria Taekwondo Federation (NTF) after a rescheduled Nigeria Sports Federations Elections (NSFE). 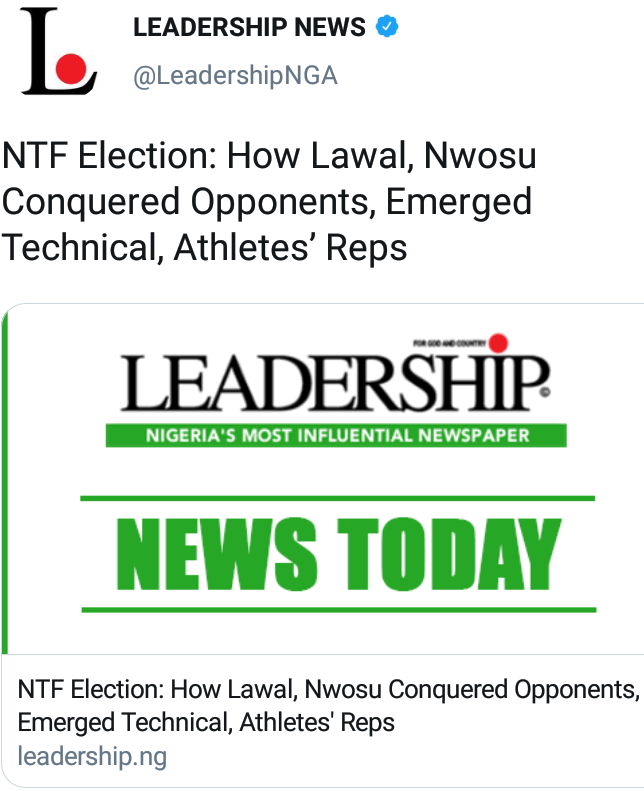 While Lawal is of the Ahmadu Bello University Zaria, Kaduna state, Egwim works with the University of Ibadan, Oyo state.

With the latest victory, Lawal is making his second coming to the NTF, a federation he served as the chairman of its technical committee in the past four years.

Dangote Industries Limited (DIL) has promised to continue to support the success story of Kaduna state and it congratulated the government for consistently holding KADINVEST. 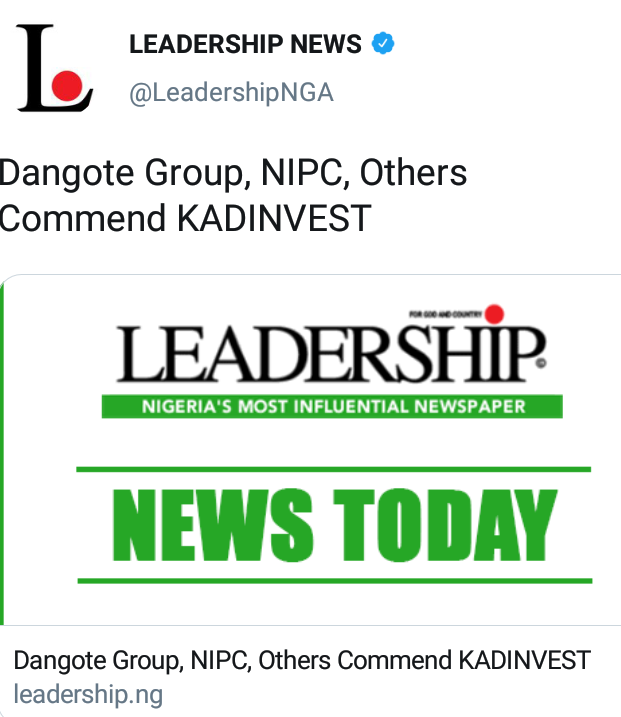 In a goodwill message, the Executive Director, Government and Strategic Relations of DIL, Engr Mansur Ahmed said that successive hosting of KADINVEST with clear progress that has been achieved increases investors’ confidence in the state.

The Executive Director praised his company’s partnership with Kaduna state, adding that it has been a win-win investment.