Professor Akintoye Describes The Signing Of PIA Into Law As Fraudulent, But Who Is To Be Blamed 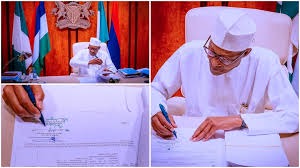 A couple of weeks ago, Nigeria President, General Muhammadu Buhari (retired) signed the Petroleum Industrial Act into law after the bill was proposed 13 years ago. Meanwhile, there have been a lot of public uproars against the bill especially from the Southern people of the country after picking out many loopholes in it. But the latest people to add their voice to the condemnation are the NINAS in a press release on Friday 27th of August 2021. 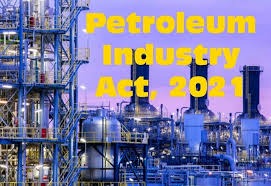 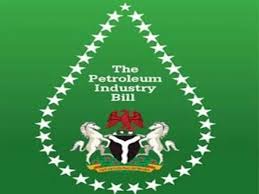 First of all, before any bill is signed into law, it must have been agreed upon by both the National Assembly and the Senate, which means, it must have been critically analysed and debated at the floor of the two chambers. And the members of both assemblies are representatives from all parts of the country who are elected to represent the interest of the masses.

So, by indication, they must have thought it through and noticed that signing the bill into law will benefit their constituencies, consequently, if the public discovered any foul play in the bill, they should hold their representatives at both Chamber responsible. 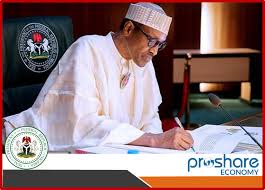 Furthermore, the groups decried the bill for being designed to favour the North against the Niger Delta regions where the oil are extracted. But any bill signed into law that is not in the best interest of the people can still be amended, that is why they should direct their agitation to the relevant channel before it is too late rather than making mere accusations.

Finally, since it was some persons that sat down to formulate the bill, reasonable people should also be constituted through appropriate channels to correct the anomalies in it.