Throwback Photos of Robert Mugabe Prior To His Death

By Sheyog (self meida writer) | 1 months

The Former Zimbabwe President Robert Mugabe, died at the age of 95. The former head of state is known for his impeccable dress is seen here looking so frail and posing alongside his favourite son thought to be some of the last ever taken of him. 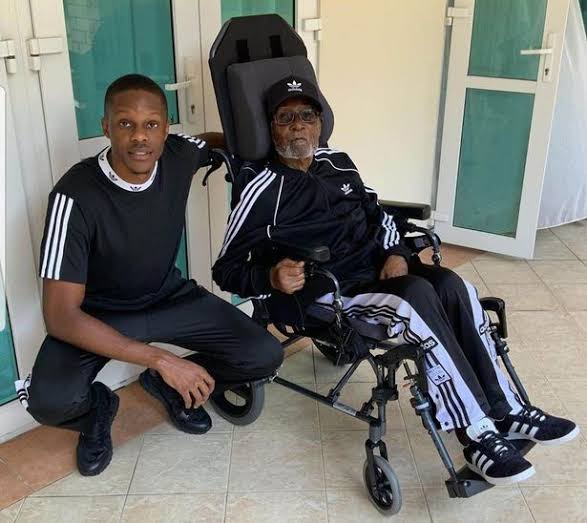 The former hardman of Zimbabwe, was known to have ruled with a rod of iron from 1980 until he was toppled in 2017.

Evethough opinions still remained divided on how Robert ruled Zimbabwe,but still he was loved by some and hated by many. 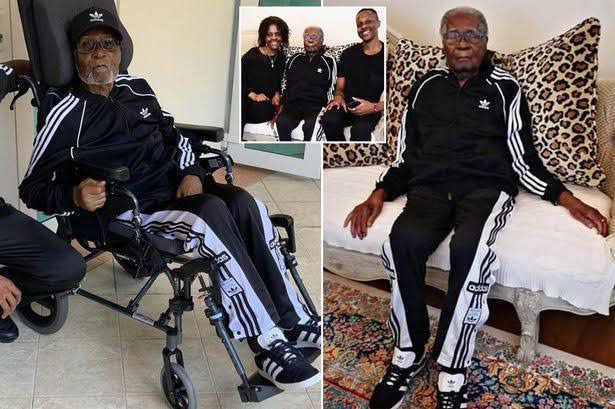 This picture of him was taken in hospital care in Singapore.In the wheelchair photo, he looks slumped and tired while sporting a white beard and putting on a black Adidas tracksuit with matching Adidas trainers.

His son known as Son Robert Junior, 27 -a basketballer for Zimbabwe is seen in the photograph posing with his father in his final months In Singapore after leaving Zimbabwe for treatment .

Robert died a fulfilled man at the age of 95years of age.