Know the basic differences between the DSS and another sophisticated Intelligence agency in Nigeria.

A lot of Nigerians are big fans of the Hollywood industry and it is almost impossible to watch movies featuring superstars like Morgan Freeman, Gerard Butler, Jack Bauer, Raymond Reddington and Matt Damon without being presented with a scene of special agents bursting undesirable elements.

We just can't get over such scenes as we crave for them. Back in Nigeria, how well do we know the various 'Security' and 'Intelligence' agencies in the country? I will discuss two agencies which we may be familiar with. Firstly, we have to get a basic understanding of the differences between a Law enforcement agency and an Intelligence agency.

They are two different agencies working hand in hand when matters of national security arises. In simpler terms, a law enforcement agency is an agency that is tasked with enforcing laws which is the maintenance of law and order. The Nigeria Police Force (NPF) is a very good example.

A Cross section of FBI operatives. 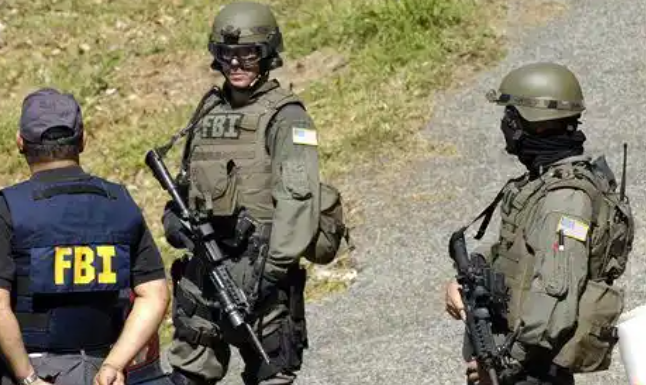 The two Nigerian agencies discussed in this article are the Department of State Services (DSS) and the National Intelligence Agency (NIA).

This agency manages domestic Intelligence. It is tasked with ensuring the national security of the country through the gathering of Intelligence on domestic threats using various Intelligence resources and assets. It is also charged with the protection of top government officials. 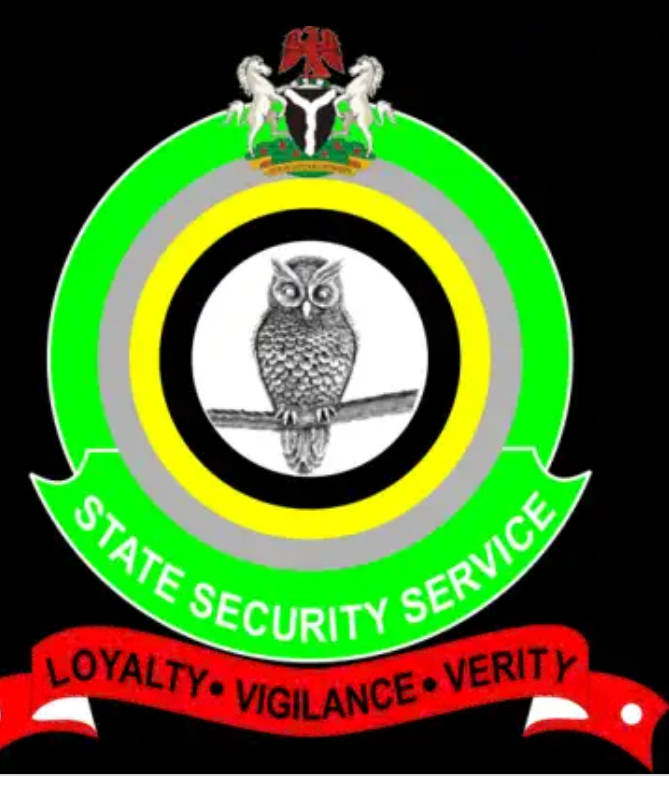 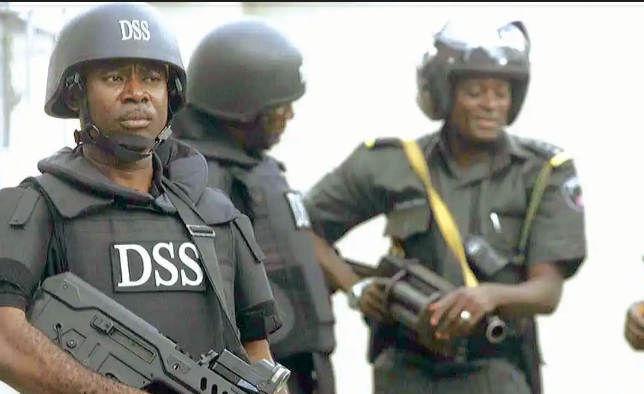 DSS also conducts counterintelligence operations against foreign agencies just as the FBI is being portrayed in Hollywood movies. If you happen to be a person of interest to the Government, the DSS has the potential to run strategic surveillance on you. The movies have made such responsibilities look easy on screen but it isn't, especially when you have to make split-second decisions regarding matters of life and death. 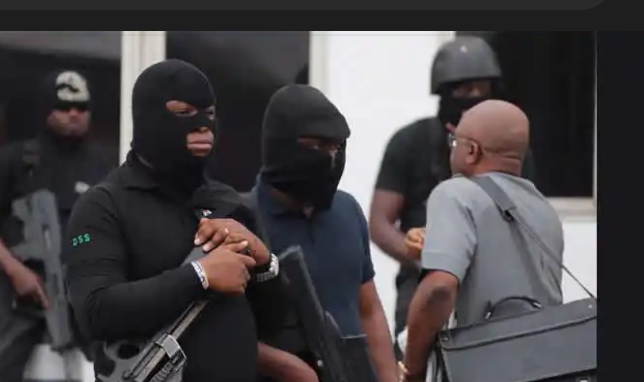 One mistake most Nigerians make whilst watching Hollywood movies is labelling the men in black suits guarding top government officials as FBI agents which is equivalent to our DSS operatives. Those men do not belong to the FBI, CIA, or Police. They are called agents of the US Secret Service which is a federal law enforcement agency providing security to America's top government officials and visiting dignitaries from foreign countries.

The headquarters of the DSS is located at Aso Drive in Abuja.

This acronym is not as popular as the 'CIA' which people are privileged to watch in Hollywood movies. The NIA is so secretive but not unknown. Its existence is known only to the inquisitive minds. NIA stands for National Intelligence Agency and it is Nigeria's agency charged with gathering foreign Intelligence, conducting counterintelligence operations and the protection of Nigeria's interests in foreign nations.

America's CIA does not have the jurisdiction to conduct operations on US soil, it is only permitted to do so on foreign soil. That can be verified on their website and many 'Intelligence' books written by great writers. The NIA is also the only agency authorised to conduct Intelligence gathering outside Nigeria's territory. It is to be her ears and eyes in foreign territories.

The NIA is to monitor, analyze and interpret what goes on outside the country relating to Nigeria's interest, report back to the country and advise the Policy makers on the best course of action to take. They have to make sure our interests in ally-states are solid. 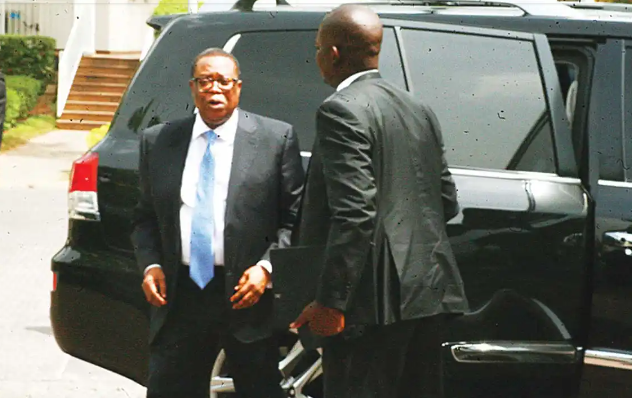 The NIA is charged with drawing up estimates which are reviewed. The estimates determine the status of relationship between Nigeria and foreign nations; it must be detailed and accurate.

Its headquarters is at Asokoro, Abuja.

When next you watch the CIA or FBI in movies, you should remember that we have our agencies too and what they do is serious business. Real threats are evolving and are around us daily.

I hope you have learnt one or two things regarding our 'Intelligence' outfits.

Do you have any contribution(s), addition(s) or comment(s), let's hear it in the comments section.