If You Are From Ogun State Or Lives In Ogun, You Need To See These Roads Immediately

By Oshomatic (self media writer) | 1 year ago 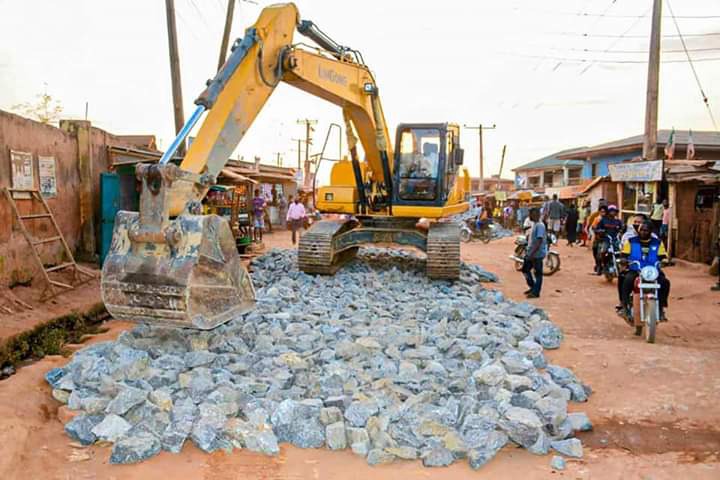 The Ogun State Government, under the leadership of Prince Dapo Abiodun has assured residents of Ojodu and Akute Area of Ifo Local Government of Ogun State that, his administration would immediately commence work on the 4.65 kilometre road, at the end of the current raining season, with a promise to deliver a brand new road in the Area to curb the stress of the motorists.

According to a statement by the Commissioner for Works and Infrastructure in the State, Engr. Ade Akinsanya said, the 4.65 kilometre Ojodu Abiodun/Akute road coming from Sango to Akute, where the bridge can be seen would also be done by present administration, while calling on the people of Ogun State, to be patient with the Government, in its resolve to make roads across the State motorable. Although, there has been a lot of complaints on the road, but the Governor has directed us to make it motorable for people plying the road. 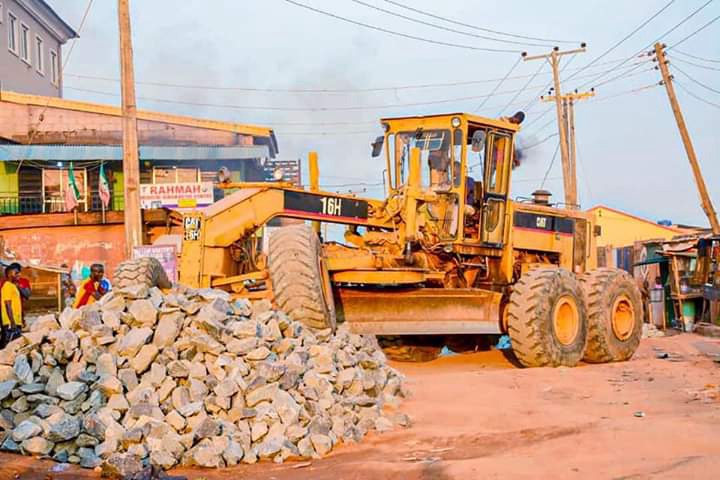 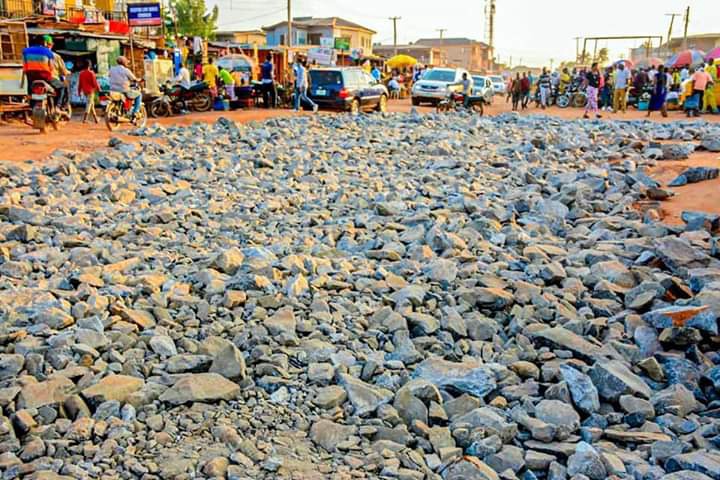 He also emphasis that, the road is a vital road linking Ogun State with Lagos State, as part of the economic linkage prince Dapo Abiodun's administration is trying to revitalise, being design to make it motorable when it rains, is the reason for the palliative work they went to do, speaking to newsmen after inspecting palliative work on the road, added that, the palliative work currently going on in the area was just a temporary measure to reduce the hardship of road users. 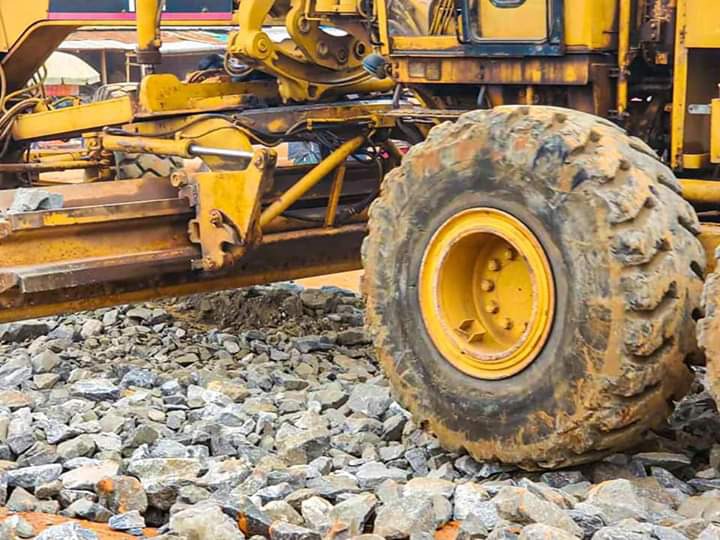 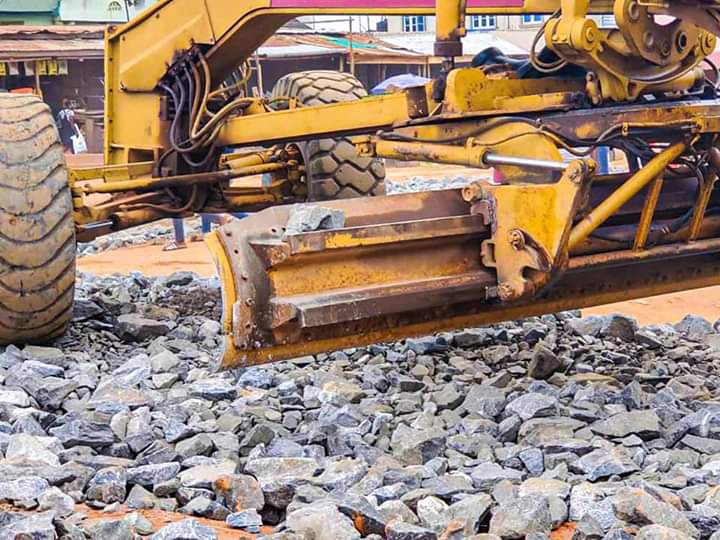 However, disclose that, palliative works would be done on Ojodu Abiodun, Denro Ishashi, Ajuwon, Akute Alagbole, Yakoyo, and Alagbado, Oke Aro, Lambe, Matogun Roads and their environs, according to Ogun Commissioner for Works and Infrastructure, Engr. Ade Akinsanya, further noted that, the road coming from Sango to Akute where you see the bridge - that also will be done, by the present administration. 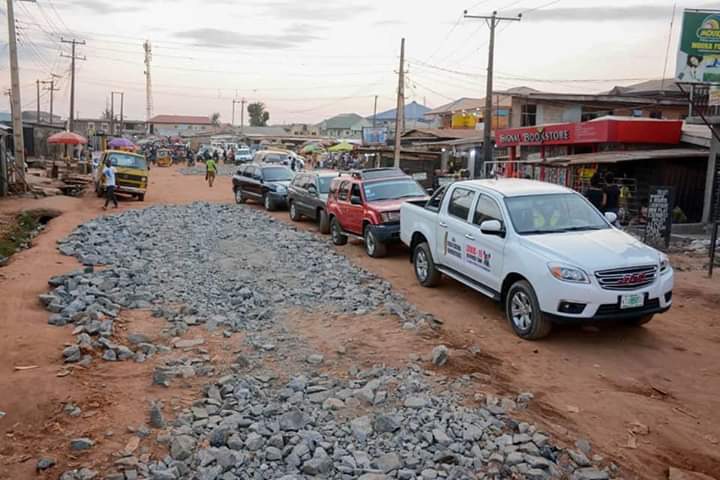 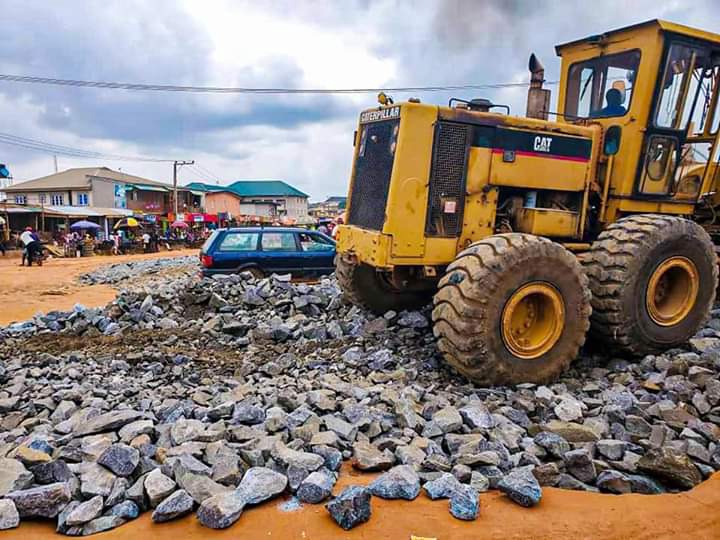 Recalled that, the Chief Press Secretary to Governor Dapo Abiodun, Kunle Somorin said, the road construction efforts in Ogun State, but as many are no doubt aware, Governor Dapo Abiodun has taken the gospel of road construction to every nook and cranny of Ogun State, jettisoning the mere window dressing of state capitals to which many a governor is prone in this clime. 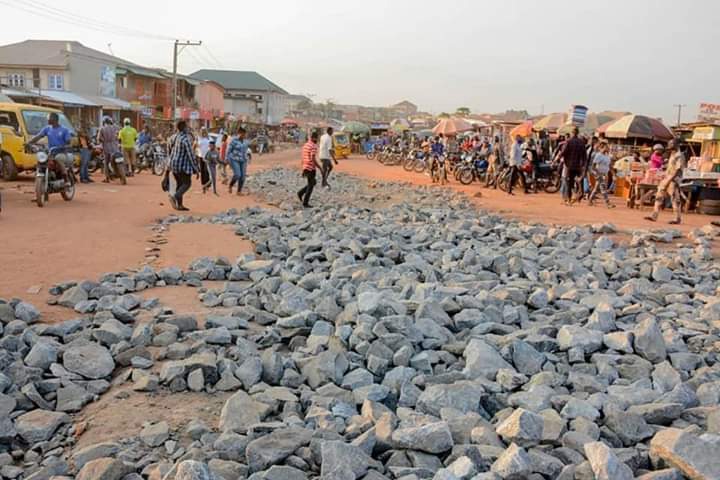 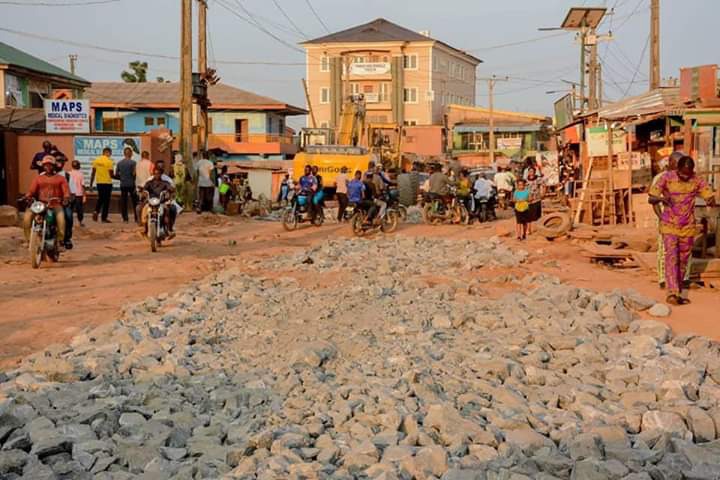 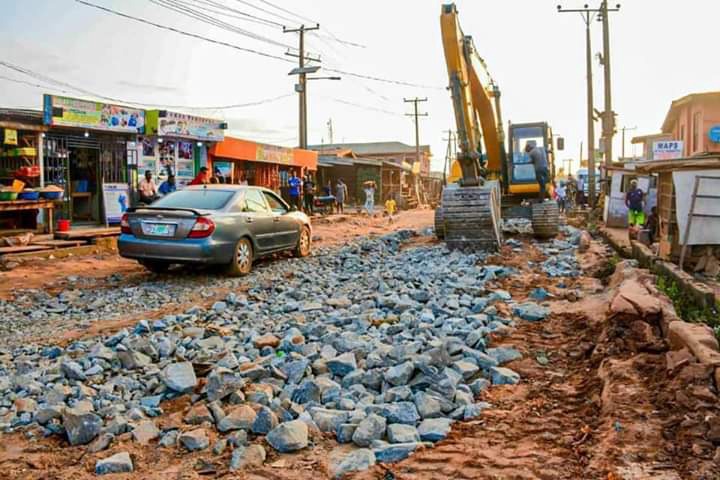 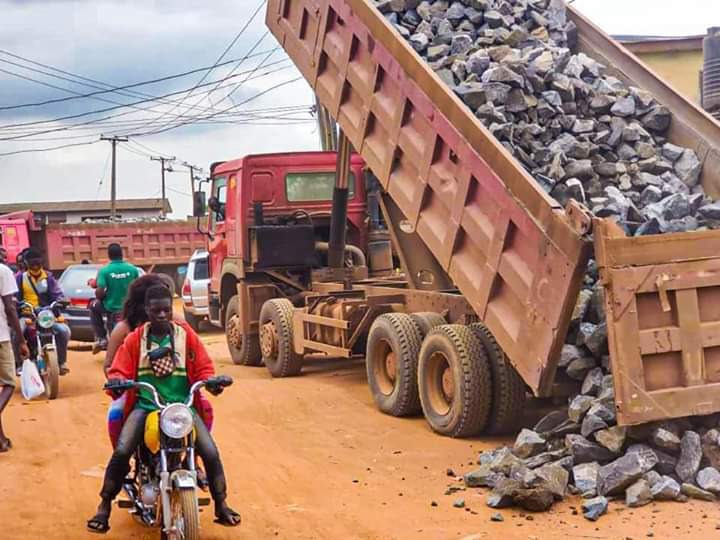