By Kakaakinews (self meida writer) | 1 months

Some have said that leaving Nigeria doesn’t mean one will become a millionaire, but that one would have a good standard of life abroad, where there's good governance, constant electricity, good healthcare system, security, respect for human rights, employment, quality education and lots more.

But others argued that most people who leave the country in search of greener pastures overseas end up not having the good life they had anticipated.

They said due to frustration, some of them end up in drug trafficking, prostitution, and other sundry crimes, which in the long run, tarnishes the country's image on the global stage.

Leaving Nigeria was one of the most trended topics on Twitter with reactions reaching up to 50,000.

Sheikh Gumi is fast establishing himself as a controversial figure on social media due to some of his comments on insecurity, especially banditry, which have made many Nigerians call for his arrest.

His coming up on the trend today is not unconnected with a statement credited to him, in which he said if coup plotters are pardoned, why not bandits.

Gumi is reported to have said this on Thursday in Kaduna while expressing his reservation over the statement made against him by the Christian Association of Nigeria (CAN).

In the opinion of many, Gumi's statement is akin to institutionalizing terrorism and banditry in Nigeria.

About 20,000 reactions followed the trend. 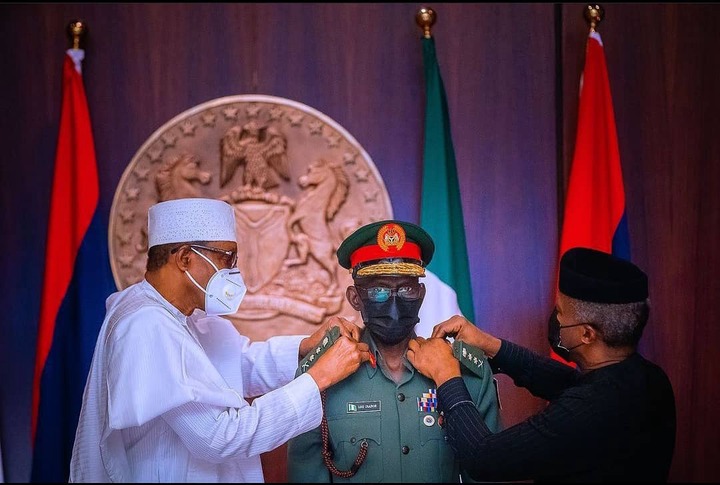 This follows the confirmation of their appointments by the National Assembly.

Nigerians who reacted on social media have reminded them to see their confirmation and subsequent decoration as a call to service by routing every remnant of insecurity in the country. 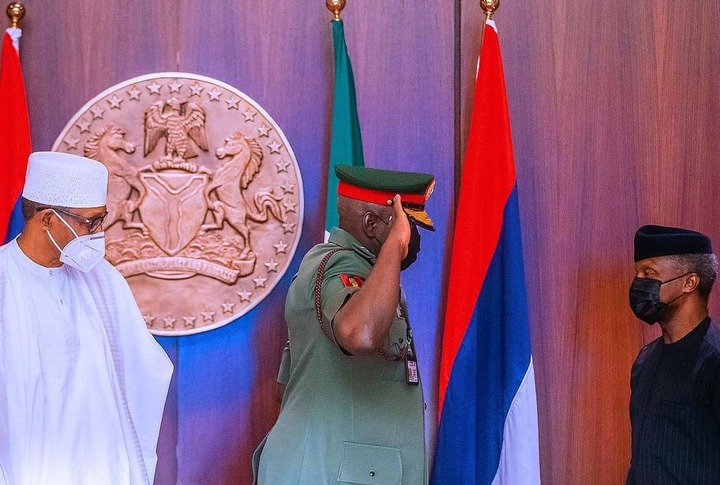 There was a mild excitement on social media following the commissioning of the Pen Cinema Bridge and a network of five roads in Agege, by the Lagos State governor, Mr Babajide Sanwo-Olu. 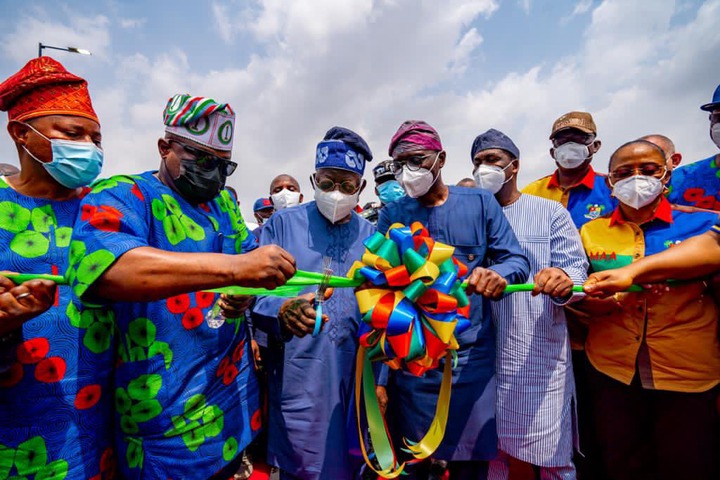 A cross-section of Nigerians have however criticized those who promoted the trend on Twitter, saying there was nothing extraordinary about commissioning a road project. 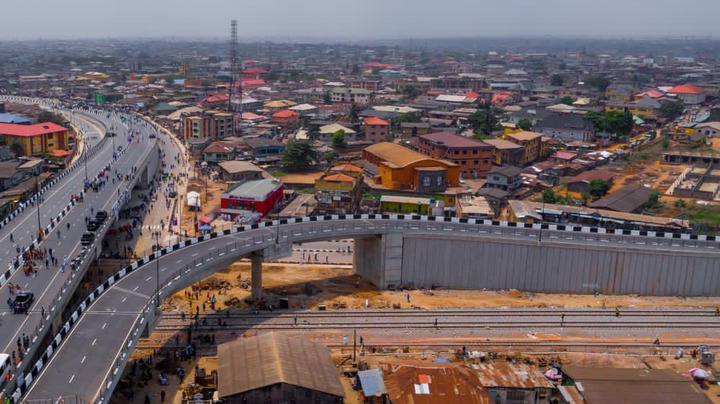 Some 9,800 engagements were generated by the trends.

A cross-section of Lagosians say they are sad that Governor Babajide Sanwo-Olu did not invite the immediate past Governor of the State, Mr Akinwunmi Ambode to the commissioning ceremony of the Pen Cinema Bridge and a network of roads in Agege.

They claimed that Ambode initiated and mobilised the project and several others across the State.

While some acknowledged that the ex-governor did well in terms of projects, others argued that inviting him to the commissioning should not be an issue, because according to them, Ambode did same to Fashola when he commissioned the Ikorodu road and the BRT that Fashola initiated.

Beautiful Photos Of Amputee Lady Dancing At Her Birthday Party

How CCTV Helped In The Arrest Of Nollywood Actor, Baba Ijesha Who Was Caught Raping A Minor