Will An Igbo Presidency Put An End To The Agitations In The South-Eastern Part Of Nigeria?

By FoodPredator (self meida writer) | 8 days

In the past few months, there has been a cloud of insecurity hovering over the South-Eastern region of Nigeria and it calls for concern from every Nigerian. Several Police stations, vehicles and equipments have been destroyed and sadly, some Police officers lost their lives in duels with the hoodlums. The arson extended to law courts and Independent National Electoral Commission (INEC) structures. This infuriated President Muhammadu Buhari and he promised to deal ruthlessly with the arsonists, who operate under the name "unknown gunmen". 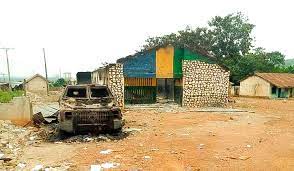 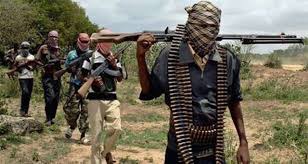 Questions which have been left unanswered, is what brought about the sudden chaos in the South-East, a region which has always been peaceful. Two weeks ago, the apex Igbo socio-cultural group, Ohanaeze Ndigbo's President General, Professor George Obiozor explained to the British Deputy High Commissioner, Peter Thomas that the violence in the South-East, is due to the quest for an Igbo Presidency in 2023. 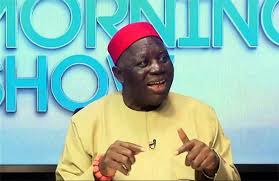 Speaking of Igbo Presidency, several individuals and groups, have openly declared support for Igbo Presidency in 2023, urging political parties to zone their presidential tickets to the South-East. The demand for an Igbo President in 2023, is because, an Igbo man or woman has never been elected as the President of the country, since democracy was introduced in 1999. 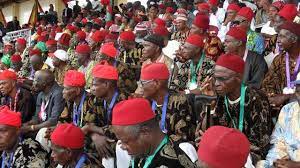 The Igbo people could also have a strong case to back up their demand for an Igbo Presidency, citing the perceived negligence of the region, when it pertains appointment into key political positions. The psychology that they are not treated equally with other regions of the country, could be the factor that brought about the agitation for secession. 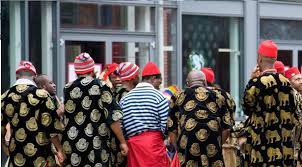 If the political parties zone their presidential tickets to the South-East, would it be enough reason for the Igbo people to drop the secession agenda and work for the common good of the country? The unity of Nigeria is not impossible, but for the country to have a common goal, the leaders must address any belief that is contrary. 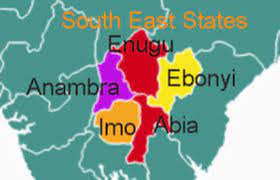 Also, if the Igbo Presidency is assured, Nigerians, particularly the Igbos should know that not every presidential aspirant from the South-East, is qualified to become the President of Nigeria. Several factors should be considered when choosing a President and ethnicity of the candidate should not be the sole determinant.

The political parties should not be coerced into nominating anybody, just because he or she is from the South-East. Rather, competence, confidence, patriotism, transparency and understanding, should be the key factors that determines their presidential candidate.