Political alignment ahead of the 2023 Imo State Governorship Election has begun in earnest as Politicians in the Eastern State are already warming up to slug it out with the incumbent Governor Hope Uzodinma. Notable among these Governorship Hopefuls are 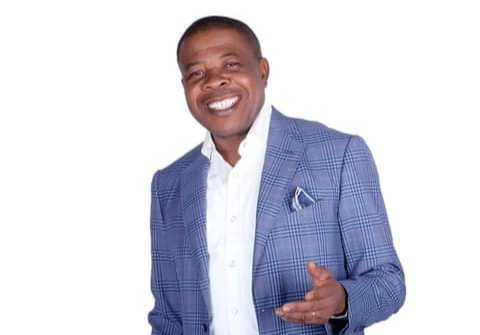 The 55years-old Ihedioha is the immediate past Governor of Imo State, he was removed from office following a Supreme Court Judgement about Nine months after his inaguration. Ihedioha, an Ex-Lawmaker represented Aboh/Mbiase/Ngor Okpala Federal Constituency in the House of Representatives between 2003 and 2015 under the PDP platform, he served as Deputy Speaker from 2011 to 2015. 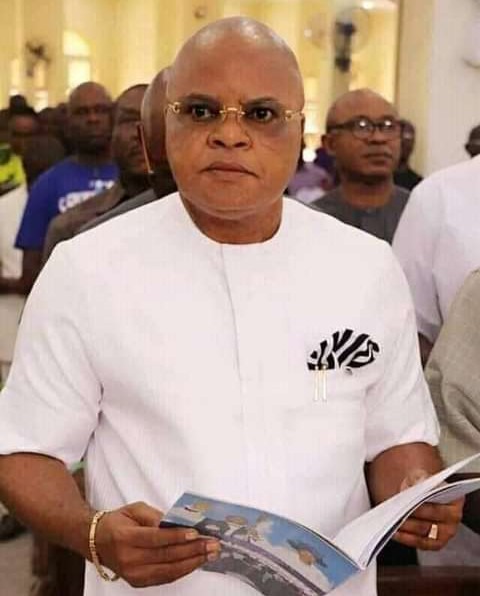 Ararume, a veteran Governorship Aspirant has traversed the PDP, ACN, APC and APGA since he began his political career in 1999. The Businessman turned Politician who hails from Okigwe Zone represented Imo North Senatorial District at the National Assembly between 1999 and 2007 under the PDP platform. 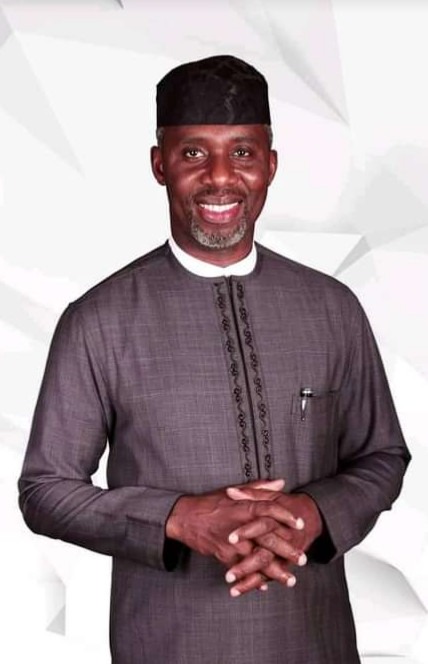 The 45years-old Nwosu is a Son-in-law to Owelle Rochas Okorocha, a Former Governor of Imo State and incumbent Senator representing Imo West Senatorial District at the National Assembly. He was the 2019 Gubernatorial Candidate of the Action Alliance (AA). The Nkwerre-born Politician has previously served as Commissioner, Deputy Chief of Staff and also Chief of Staff to the Imo State Government. 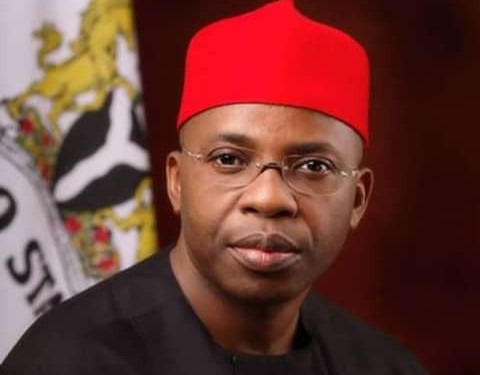 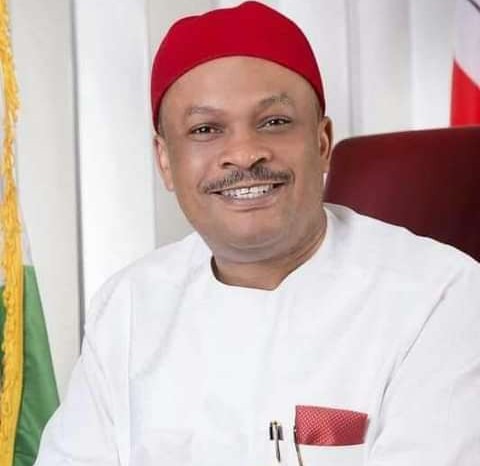 Popularly known as Sam Daddy, The 55years-old Anyanwu was a 2019 PDP Gubernatorial Aspirant. He began his political career in 2004 as Chairman of Ikeduru Local Government Area, a position he held until 2007 when he was elected to represent Ikeduru State Constituency at the Imo State House of Assembly. Anyanwu served in that capacity until 2015 when he contested and won the Imo East Senatorial Seat under the PDP platform. 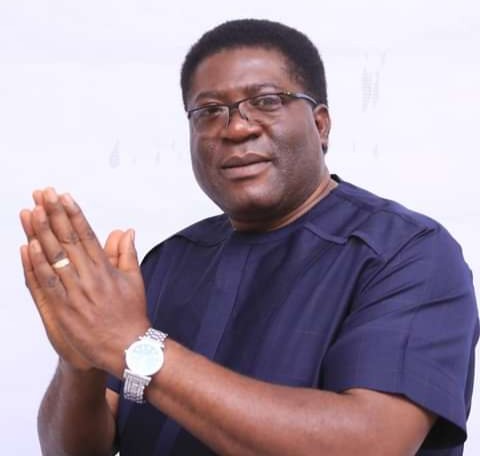 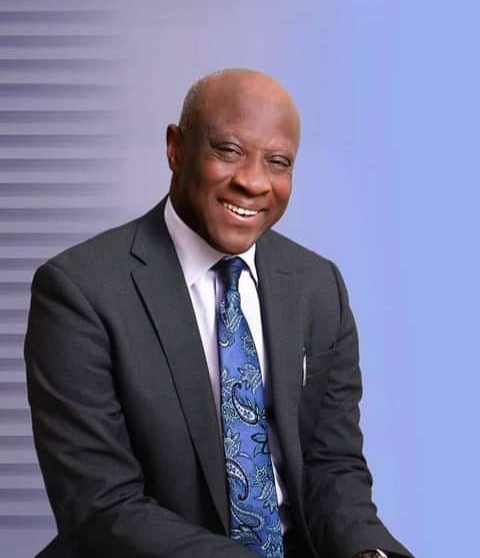 Ihenacho is a retired Naval Officer, Businessman and Politician. He hails from Imo Central Senatorial District (Owerri Zone), he was the Minister of Interior between April 2010 and May 2011 under the Ex-President Goodluck Jonathan-led Administration. Captain Ihenacho contested to become the Governor of Imo State in 2015 under the APGA platform but did not win.

Who among these Top 7 Politicians is your Choice as the Next Governor of Imo State?