It is no longer a secret, that the proscribed Indigenous People of Biafra (IPOB), has continued to threaten the forthcoming Anambra state governorship election. Recall that the election is scheduled to be held on November 6, 2021. However, the outlawed group has threatened to place the entire South-East region on a lockdown starting from November 5, 2021, if its detained leader is not granted unconditional release by the Nigerian government. 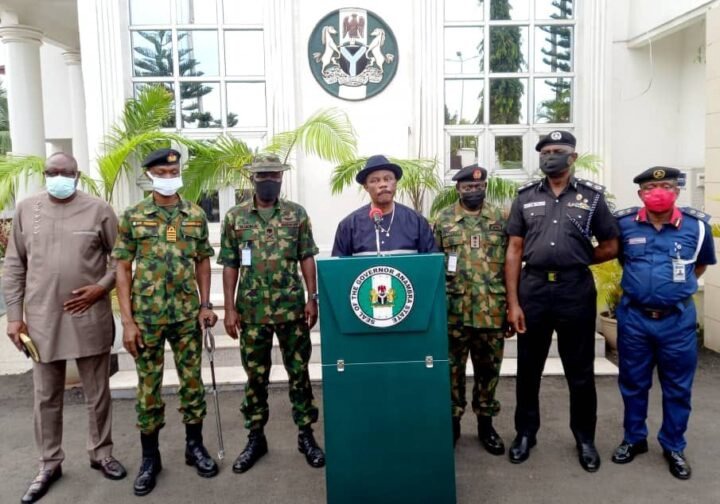 With the threat coming at a time when a group of unidentified gunmen have continued to carry out various degrees of attacks and killings in the state, coupled with the insistence of the outlawed IPOB, that no election will be held in Anambra state, many people have raised concern about the likelihood that the election would go on as scheduled. This is due to the fact that the Monday sit-at-home order issued by the proscribed IPOB, has continued to see residents of the South-East region, stay indoors each Monday. 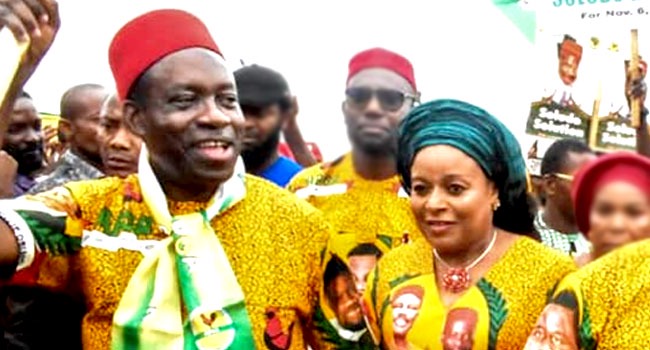 Arguably, if Anambra residents should allow the threats by the outlawed IPOB, to deter them from going ahead with the state’s governorship election as scheduled, it could have severe consequences for the state. As such, it is my view that residents of Anambra state, should, as a matter of necessity, ensure that nothing stops the forthcoming November 6, 2021 governorship election. This is due to the fact that failure to hold the election, could force the federal government to declare a state of emergency in Anambra. 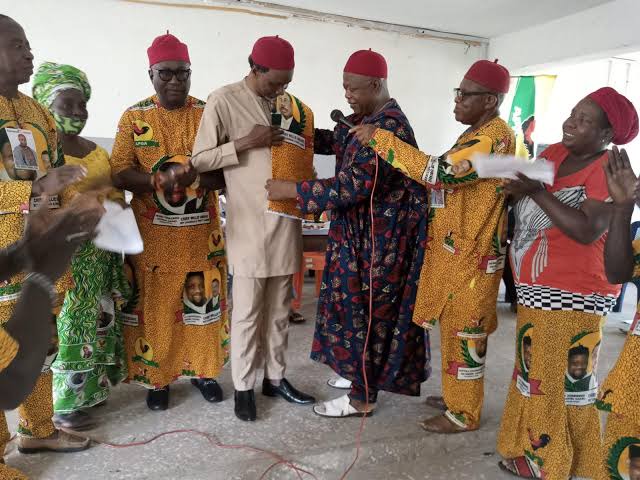 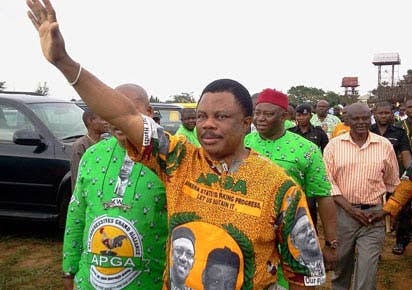 It can be argued that a state of emergency is the least thing that Ndị Anambra is praying for. Therefore, in order to avoid it, residents of Anambra state should, as a matter of necessity, shun whatever order that is issued by the outlawed IPOB, and ensure that nothing stops the governorship election from holding as scheduled.