Minister of Transportation in Nigeria, Rotimi Chibuike Amaechi, is one of the top APC political figures in Rivers State who worked to ensure that President Buhari won the 2015 and 2019 presidential elections.

The former Rivers State Governor who fought to ensure that the APC took over Rivers State in 2015 appear to have lost his political structure ever since his power struggle with Magnus Abe another top APC figure in Rivers State started.

Some of his political associates who fought with him to ensure that the APC become the ruling party in Rivers State appear to be gradually deserting him ahead of the 2023 general election.

How are the political associates of Rotimi Amaechi deserting him ahead of the 2023 presidential election? 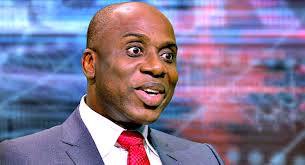 According to Sun newspaper, Ogbonna Nwuke a strong political associate of Amaechi who was the commissioner of the information under his government have decamped from the APC to PDP. 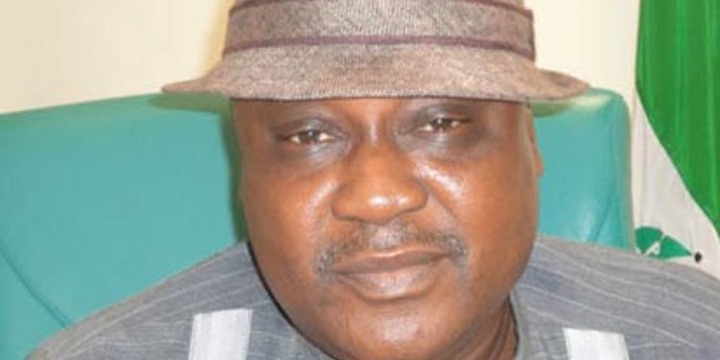 The former member of the House of Representatives is not happy that his Eche people have been neglected in the last 6 years by the APC led federal government despite that Amaechi is a top Minister in Buhari's government.

Not long ago another strong political ally of Amaechi, Uchenna Okokoba led hundreds of APC members in Rivers State to PDP.

This is not a good development for APC and Amaechi who thinks that the APC will wrest power from PDP in Rivers State in 2023.

The former Rivers State Governor would find it difficult to deliver Rivers State to APC in 2023 if his political associates who worked with him continue to leave the APC for PDP.

My understanding is that the APC in Rivers State is not united because Amaechi and Magnus Abe who are top APC figures in the state do not agree politically.

This will seriously affect APC during the 2023 guber election in Rivers State.