June 12: Nigeria Should Adopt The System IBB Introduced For These Reasons.

By Aaronjiya (self media writer) | 9 months ago

During the recent Interview General Ibrahim Babangida granted the Arise TV,among other issues,the annulment of the June 12 election was revisited and it evoked the spirit of nostalgia on the one hand and the foreboding catastrophe the aftermath of the annulment caused. This is one election many have described as the most free and fair in the history of the nation. Nonetheless,the one good thing we cannot take away from this era was the two -party system introduced on Nigeria's political theatre via the National Electoral Commission headed by Professor Humphrey Nwosu. 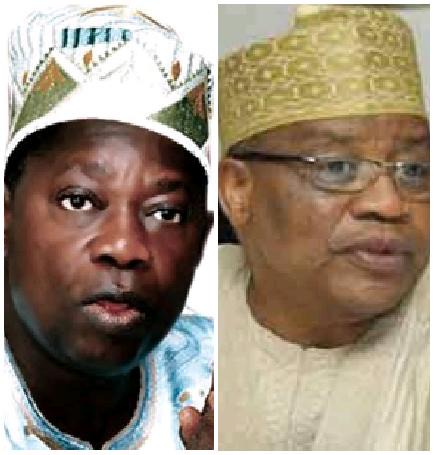 The evocation of the June 12 during the interview,one controversial topic that resurfaces anytime IBB is mentioned,compelled the General to go down memory lane. He cited an eminent coup d'etat as the hinge on which rested his decision to annul the election;a statement that did not go down well with the Afenifere who undermined the frivolity in the excuse. 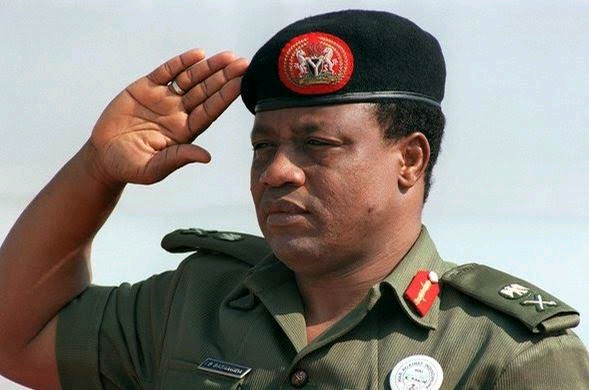 This year makes it 28yrs since Chief MKO Abiola was denied of a fundamental human right. To this very day,the gloom invoked by the act of democratic thievery of the best election Nigeria,if not the entire Africa,has ever witnessed casts a shadow over our political will. Notwithstanding,we cannot continue to sulk over spilt milk.

For Nigeria to progress, we must put the past behind and strive for a sustainable democracy. Despite the former military dictator not making any reference to it during the interview as a palpable solution, the two -party system he introduced was actually the reason why that election was 'successful'. If Nigeria must be sustained, this party system is the antidote that can heal or at least curb the cancer of our diversity. 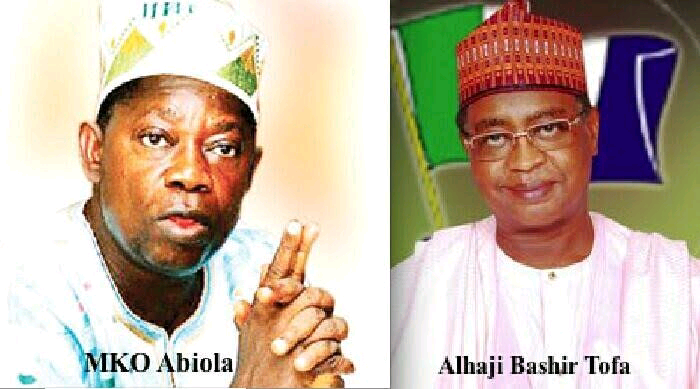 At this time in our nation's history, whatever reason he gives for the annulment is inconsequential when one considers that at the moment, the nation is standing on the precipice of disintegration caused by religious bigotry, nepotism and regional dominance. This is evident in the rise of the Kanus and the Ighohos. To re- ignite the embers of 'one Nigeria' optimism waning by the day, our emphasis should not be on why it was annulled,but that behind the dark cloud,he also introduced a siver linen in the form of the party system he introduced- the NRC and the SDP. This is the best system we need because the benefits are enormous. The nation needs a two -party structure for the following reasons. 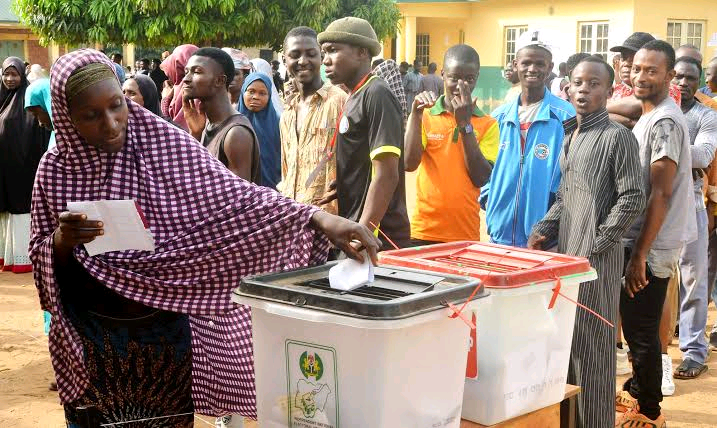 In the first place,this system of democracy is less expensive to run. Over the years,Nigeria has spent astronomically whooping figures to conduct elections. For instance,during a media workshop in October 2016,the INEC disclosed that it spent N 108.8 billion to conduct the 2015 general elections. These massive figures if infused into the educational and health sectors would have been a massive boost.

Nigeria needs a two -party system to foster unity in diversity. A complex nation like Nigeria that has over 371 different ethnic groups and regions can only thrive when the government creates a sense of belonging. Our greatest undoing is our multi -party system that is as old as Nigeria itself. The point is,once Nigeria adopts just two parties, every electorate and aspirant, no matter the tribe or region knows only two options are available. This will help Nigerians not to regard a political party as an end to achieving tribal or regional agenda.

It will also promote centrism. Politics in Nigeria has over the years been turned into an arena of violence which is evident in the gory political assassinations perpetrated in the name of politics everyday. A region would do anything to have their tribesman in power for the sake of the aggrandizement fuelled by corruption. A two -party system will quell tribal and regional affiliation to the barest minimum.

Furthermore,religious bigotry which fosters violence during elections would be drastically checked. In the history of this country ,June 12 remains the only election not marred with violence. The elections were free and fair in every sense of the word. Every ethnic group,religion and region had just an option of pitching a tent with the duo party available. 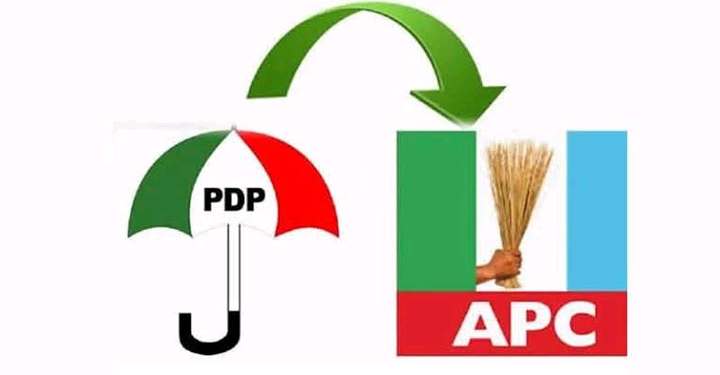 One political ill which has undermined our democracy is cross carpeting. Multi -party system has promoted political prostitution apparent among politicians. With a two- party system,party faithfuls can easily identify aspirants without a political ideology. The menace of ping ponging among politicians will reduce drastically.An established two party system like the one America is operating,will make a party bigger than an individual. The talk of merging with another party, sometimes over trivial personal grudges and selfish interests will be curbed. 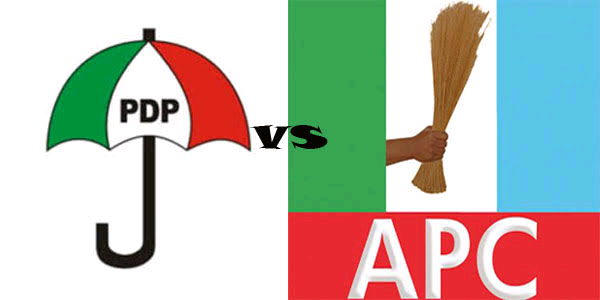 To achieve a realistic unity in diversity, Nigeria needs to go back to the party system the former military dictator experimented in June 12,albeit it's delivery was stillborn. Nigeria can begin with the two major parties-APC and PDP.

Content created and supplied by: Aaronjiya (via Opera News )