The Hausa/Fulani's In Abia State Demand To Be Part Of The Newly Setup Security Outfit, Ebube Agu

By BundusTheWriter (self meida writer) | 26 days 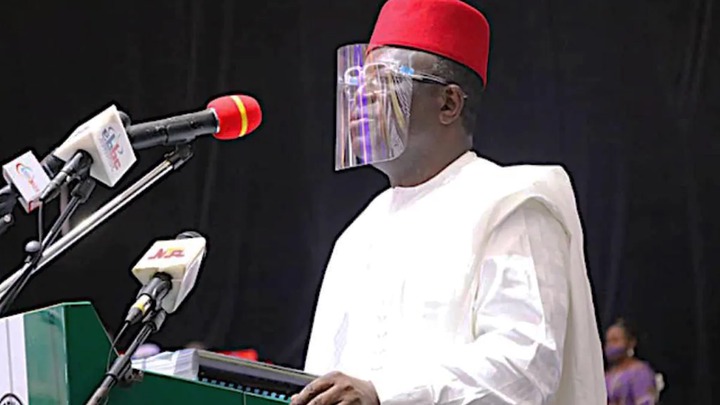 Governors in the southeastern part of the country recently launched a security outfit named Ebube Agu, and not long after this, the Hausa/Fulani community in Abia state have demanded to be part and parcel of this security outfit.

Following the accusations made about harboring of herders and bandits, the leaders of the community, cattle dealers and traders have tried to refute all rumours of such, saying it was a strategy used by some disgruntled elements within and outside their community to turn the government against them.

They further stated that this has led to the increase in the cost of cows and that those supplying them cows from the north are getting afraid as a result of the rumors.

Going further, they have demanded that they be part of the new security outfit that was launched by southwestern governors, Ebube Agu. 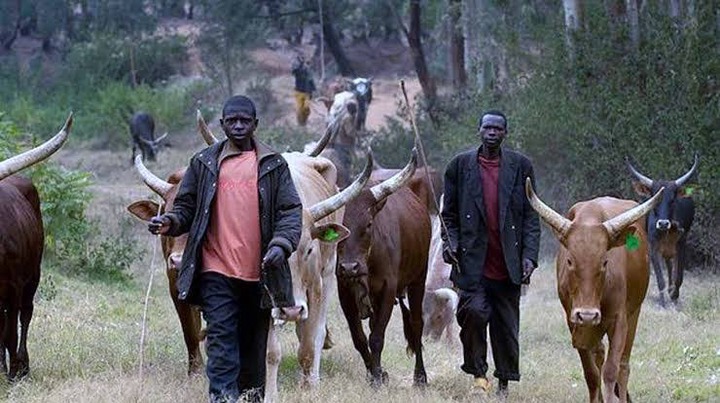 This picture is used for the purpose of illustration.

They have agreed to be part of any security outfit set up by the government and pleaded that the sins of a few should not be used to judge and stigmatize those who are innocent.

"My Father Has Been Arrested Again Because Of Ned Nwoko"- Lady Cries Out, Ask Nigerians For Help

Sanwo-Olu Has Done Nothing, His Government Is Not Transparent - Jimi Agbade

Yahaya Bello Says Nigerians Want Him As The Next President, Sowore Mocks Him