A top official has revealed that the All Progressives Congress would recognize executive councils backed by incumbent governors in APC states in states where parallel congresses were held. 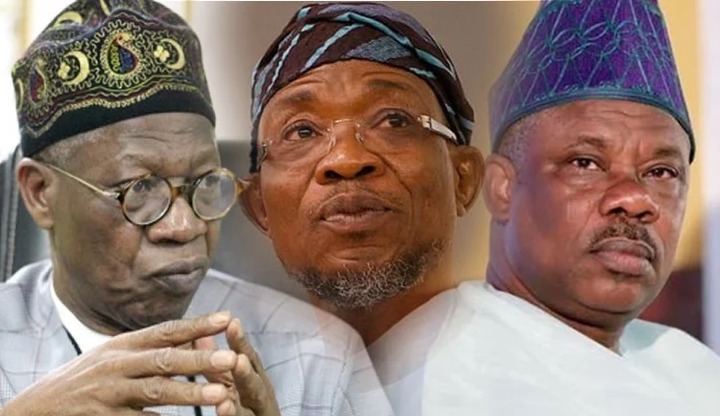 In non-APC states, a member of the party's national caucus told The PUNCH that the party would recognize congresses sponsored by the top political office holders in those states.

Senator Ibikunle Amosun, the Minister of Interior, Rauf Aregbeola, and the Minister of Information and Culture, Lai Mohammed, are among the party's chieftains who may lose out in the power struggle in respective states, according to reports.

On Saturday, October 16, 2021, violence and protests rocked APC congresses across the country, with factions forming in states including Lagos, Ogun, Kwara, Osun, and Kano.

In Ogun State, a faction loyal to a former governor, Senator Amosun, chose Chief Derin Adebiyi as chairman at a congress held at the palace of Alake of Egbaland.

However, a section led by the incumbent Governor, Prince Dapo Abiodun, conducted a congress at the MKO Abiola Stadium, with Chief Yemi Sanusi emerging as the chairman. 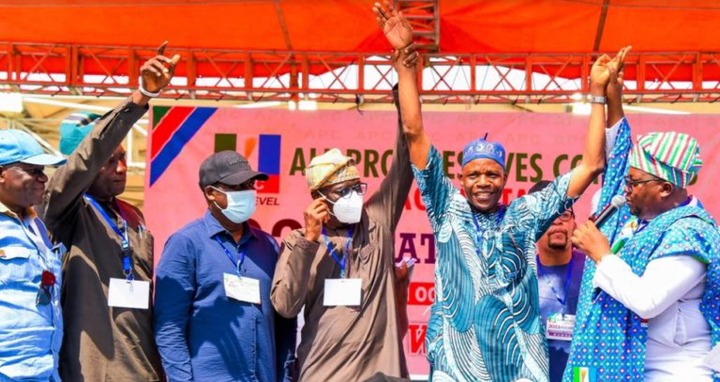 Cornelius Ojelade was voted consensus chairman at the convention, while a competing group, Lagos4Lagos, elected Sunday Ajayi of the Agege Local Government to lead the party at the Airport Hotel Ikeja.

Parallel congresses were held in Osun State by supporters of the state governor, Adegboyega Oyetola, and his predecessor, Aregbesola.

Different officers were elected in Kwara State by groups loyal to Governor AbdulRahman AbdulRazaq and Minister of Information and Culture, Mohammed. 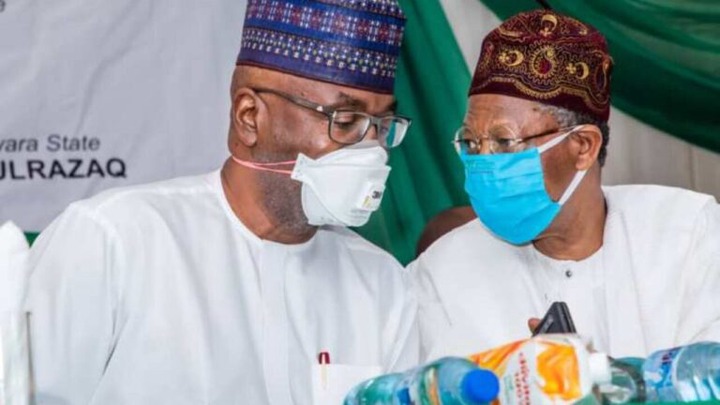 It was gathered that the APC would offer recognition to governors and, in some cases, the highest political office holders from states where the party was not in power, in keeping with tradition.

A fresh crisis is inevitable in the ruling party if the national leadership recognizes the governors' factions ahead of other stakeholders.

If care is not taken, factions who would lose out on the arrangements might dump the political party before 2023. 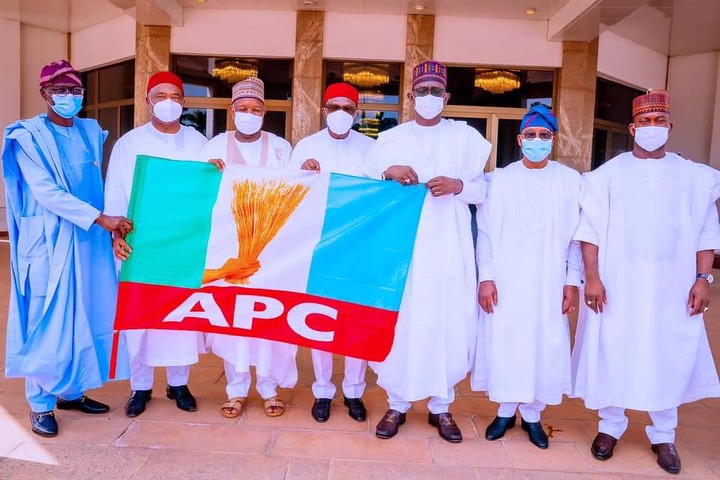 There is a need for the party to unite ahead of the 2023 general election.

In my opinion, the party leadership should find a way to reconcile different factions in each state instead of recognizing one.