NDDC: With So Much Drama From Our Leaders, Count Me Out Of The Niger Delta

By Danielotiotio1 (self media writer) | 2 years ago 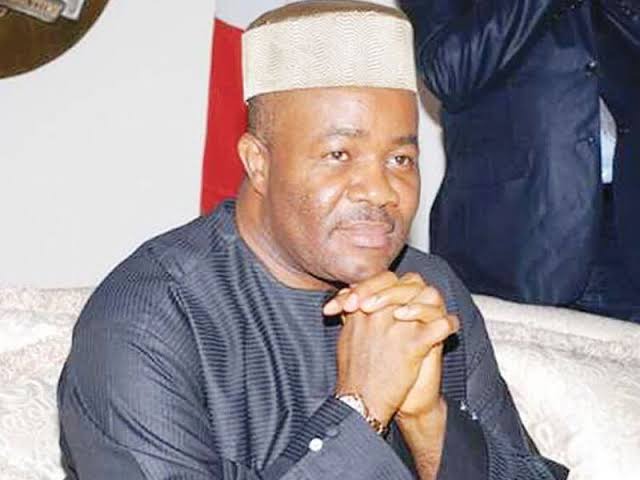 Who else have noticed that, since the establishment of the Niger Delta Development Commission (NDDC), the agency, has not met up our expectations, and has not also been efficient in the discharge of its duties and responsibilities to the Niger Delta region.

From all indications, all past and the present Chairman of the NDDC, do not actually know the main reason for the establishment of the NDDC - developing the oil-rich Niger Delta region of Nigeria.

The Niger Delta Development Commission (NDDC), as a parastatal under the Ministry of Niger Delta, is charged with the core mandates to train and educate the youths of the oil rich Niger Delta regions, in order to curb hostilities and militancy; and also, the development of the region, to promote diversification and productivity.

I am positive of this, as seen over the years, the NDDC leaders, has been involved in so many funny scandals. You would see an Agency, established for the sole aim of developing the region, going into sponsoring beauty pageants with billions of naira; while, the region, do not have good roads, drinkable water, power supply and, still having a lot of communities, suffering from water pollution, as an effect of oil exploration and production. 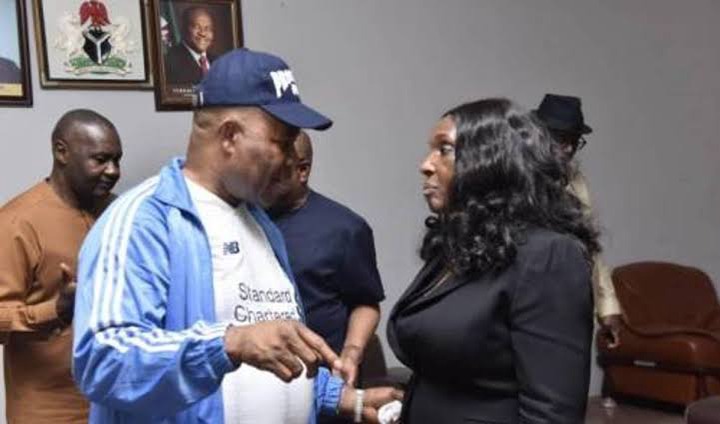 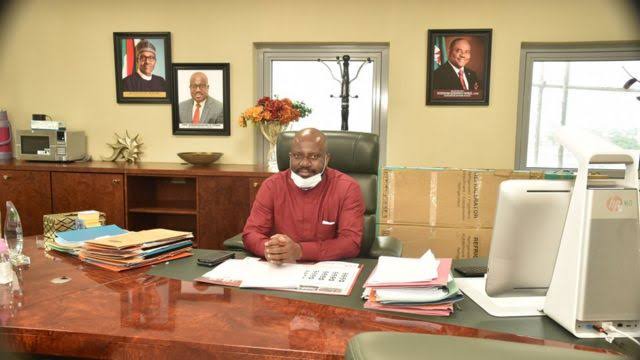 For those, who have missed out on the trending news from the NDDC, recently; these are some, carefully listed below:

1. The former and present Acting Chairman of the NDDC spent the sum of N81.5billion within eight months.

2. Akpabio accused of being the brain behind every financial recklessness in the Commission.

3. the acting chairman of NDDC, Prof. Pondei, claimed to have spent 1.5billon naira on Covid19 palliatives for himself and few staffs, while, the people of the region starve.

4. Police storms the house of the former Acting Chairman, Nunieh.

8. Pondei walks out of Reps proceeding.

With all these Wickedness from Niger Deltan leaders; today, i am 100 percent sure, the cause of the underdevelopment of the Niger Delta Region, is not the Northern leaders, but, our very own brothers.

With all the missing, misused and stolen funds, over the years; in the NDDC, and Ministry of Niger Delta affairs, amounting to hundreds of billions of naira, there is definitely, no truth in our leaders.