By AbdulwaheedSofiullahi (self media writer) | 8 months ago 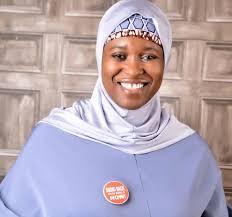 The participation of women in Nigeria politics is very minimal and it's rarely uncommon to see Nigeria women holding or playing a key role in the Political offices. Even if we should check those developed countries like the USA, they're creating an opportunity for their women to participate in Political roles.

However, considering the United states of America's history, women had been striving to hold key political posts some years ago. In 1872, Victoria Woodhull became the first female presidential candidate. Her candidacy preceded suffrage for women in the U.S --- but she didn't win. Likewise In 2016, Hillary Clinton became the second female presidential candidate to receive electoral votes and win the national popular vote, although lost the election due to electoral college votes. 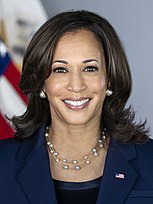 This year's election favoured  women in U.S history, as Kamala Harris became  the first vice president of the country. She is the highest-ranking female elected official in U.S. history.

In Nigeria as well, we can pave the way for women to join hands in holding key roles in the Politics arena. One of the vibrant voluptuous women that has the strength, ability to stand as the vice-president is Aisha Yesufu. 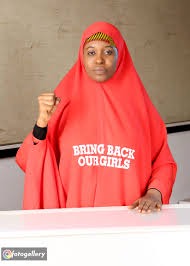 Aisha Yesufu is a Nigerian socio-political activist and co-convener of the Bring Back Our Girls Movement, an advocacy group that brings attention to the abduction of over 200 girls from a secondary school in Chibok  by the Boko Haram terrorist group in Nigeria. And also one of the active activists doing the 'END SARS' protest. 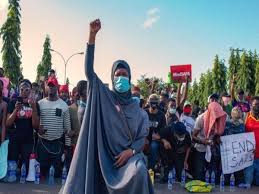 The main reason why I suggest her is for the betterment of this country. Neither Aisha nor any women can receive massive support from Nigerians. Women participation in Nigeria politics would definitely promote Nigeria's economy.

Let's hear your opinion, should we support Aisha Yesufu as the next Nigeria vice-president?