The 2023 presidential election has raised a lot of arguments within the country, the Igbos residing in the Southeast region believe that it's their turn to produce the next president of Nigeria. This is because they have not produced a president since Nigeria became a democratic nation in 1999. 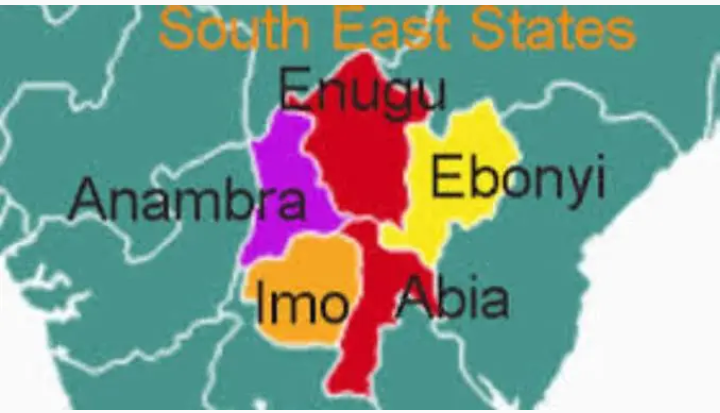 However, the Biafra agitations within the Southeast region have affected political and social activities within the region. These IPOB (Indigenous People Of Biafra) members led by Nnamdi Kanu stated that they don't want to be part of Nigeria and they have made a lot of policies against the constitution of Nigeria.

Recently, Raymond Dokpesi (The founder of DAAR Communications) disclosed how the agitation for Biafra by Nnamdi Kanu has affected the chances of the southeast producing a Nigerian president. 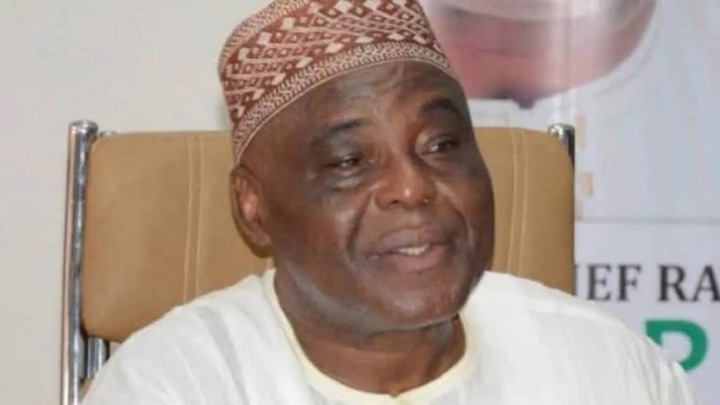 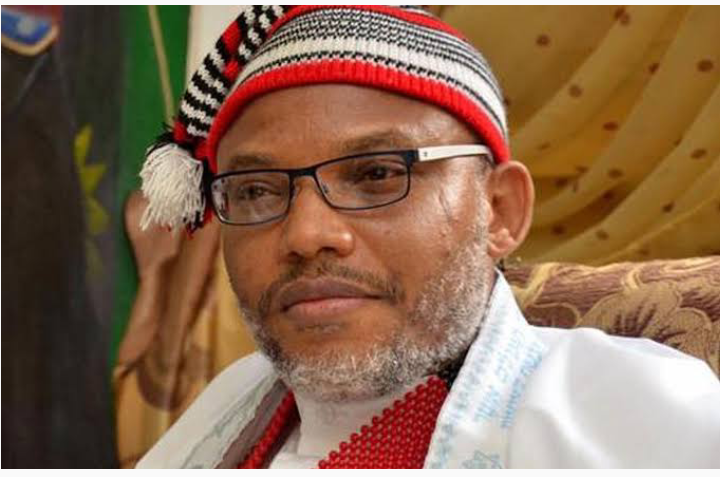 Nevertheless, I believe that Dokpesi's statement that Kanu's Biafra agitations may affect Igbo presidency in 2023 should be a reason for Igbos to avoid joining IPOB.

This is because many regions in Nigeria may not vote for Igbo presidential candidates that doesn't oppose the Biafra agitations within the Southeast region.

I believe that Igbo leaders should work hard to end the agitations for Biafra within the Southeast region in order to make other regions to have enough confidence to support them in the 2023 presidential election. 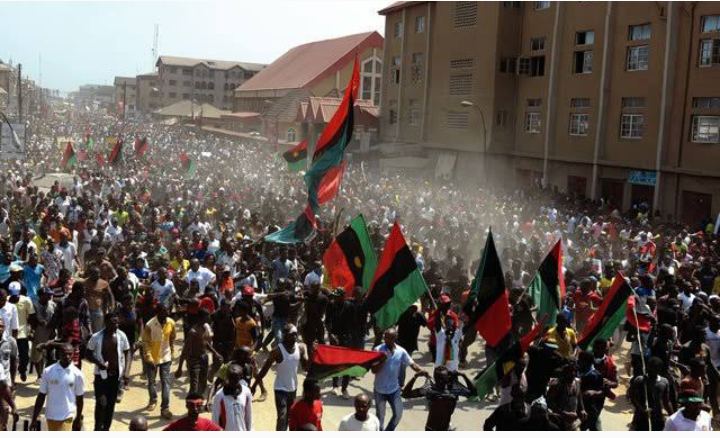 Also, other regions in Nigeria should equally know that a lot of Igbo leaders are against the Biafra agitations by Nnamdi Kanu and they have supported the idea that Nigerians should be united rather than being separated. So, these set of Igbo leaders can't be convinced or influenced by Nnamdi Kanu's agitations for Biafra if any of them becomes the president of Nigeria.