Today's Headlines: Jonathan Seeks Independence For African Electoral Bodies, You Won’t Get Power On A Platter - Osinbajo To Youths 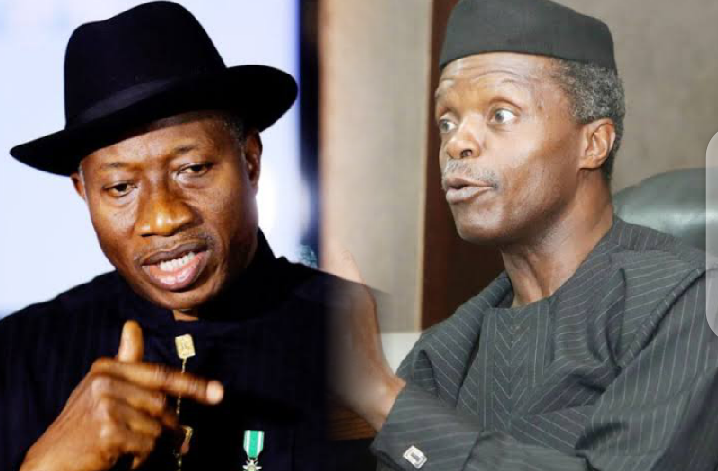 Former President Goodluck Jonathan has stressed the need for electoral management bodies in Africa continent to be free to discharge their responsibilities in order to deliver credible elections. 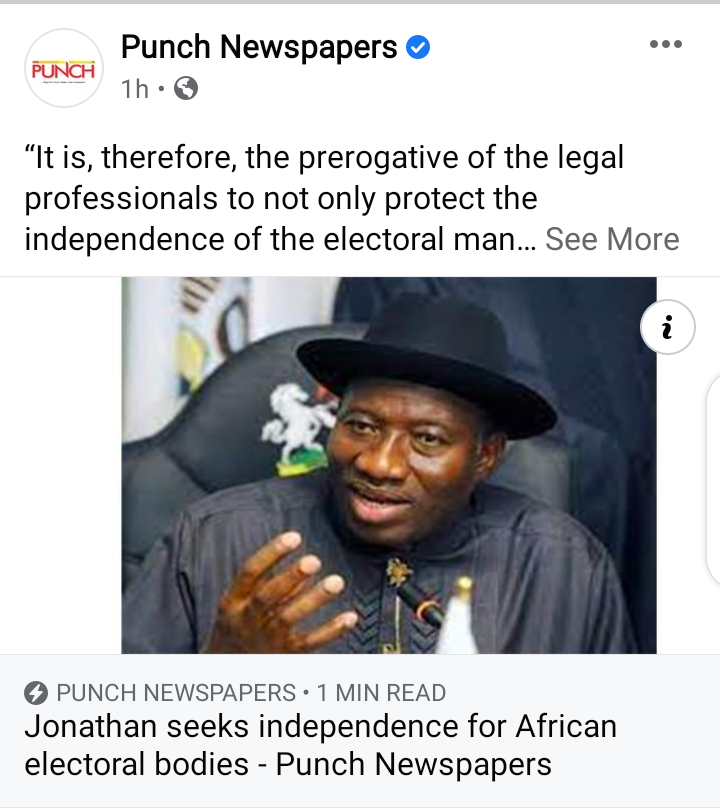 He also enjoined African lawyers across the continent to use their calling to promote justice, equity and the rule of law.

This was contained in a statement titled, ‘Former President Jonathan tasks African lawyers on democracy, rule of law,’ released by his Media Office, on Monday.

2023: You won’t get power on a platter - Osinbajo warns young Nigerians

Vice-President, Yemi Osinbajo has advised youths to contest for elective positions during the 2023 general elections if they want to assume power.

Osinbajo stated this during a two-day retreat for young lawmakers in Lagos on Monday. 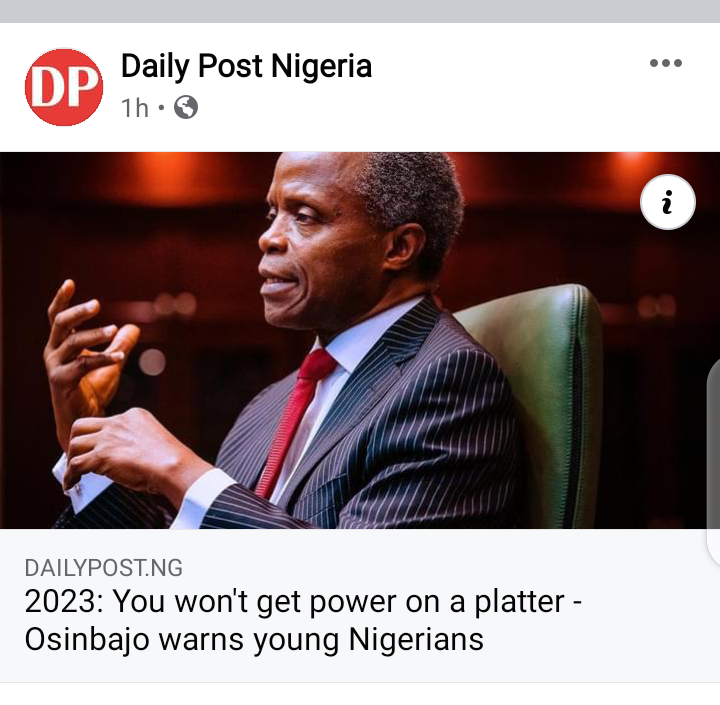 He warned that power is never given on a platter.

The vice-president who was represented by the Senior Special Assistant on National Assembly Matters (Senate) to President Muhammadu Buhari, Babajide Omoworare, said the not-too-young-to-run movement would be defeated if the youths fail to contest for elective positions.

Ohanaeze Ndigbo Worldwide, has claimed that the newly launched” Operations Golden Dawn” in South East Nigeria, may be the All Progressives Congress, APC’s tool to edge the other political parties participating in the November 6th governorship election in Anambra State. 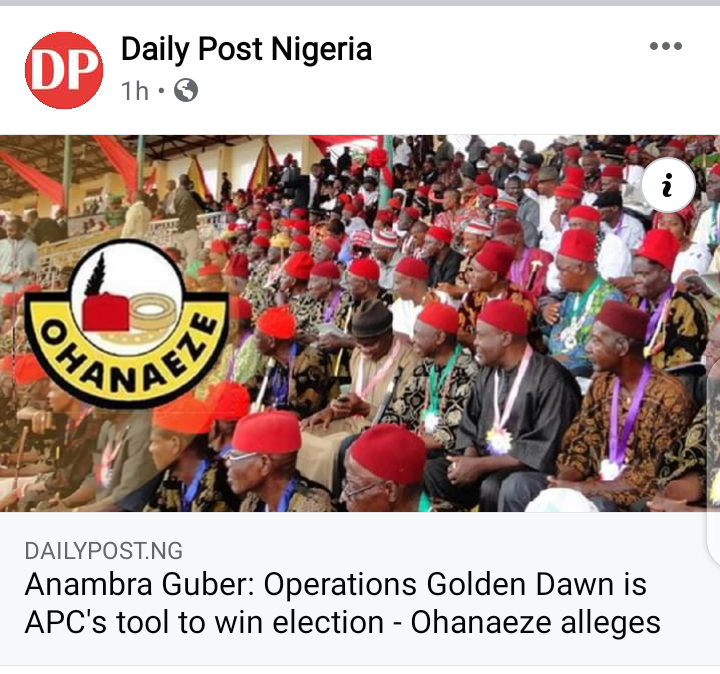 The group also called on the Federal Government and Governors in the South East to ensure that the Nigerian Army abide by the rules of engagement with high levels of professionalism based on military ethical standards.

Following reports about the poor state of the Umuahia-Ikot Ekpene federal road in Umuahia, the Abia State capital which led to the death of a student of Michael Okpara University of Agriculture, Umudike (MOUAU), Governor Okezie Ikpeazu has directed an immediate work on the road to alleviate the current experience of road users. 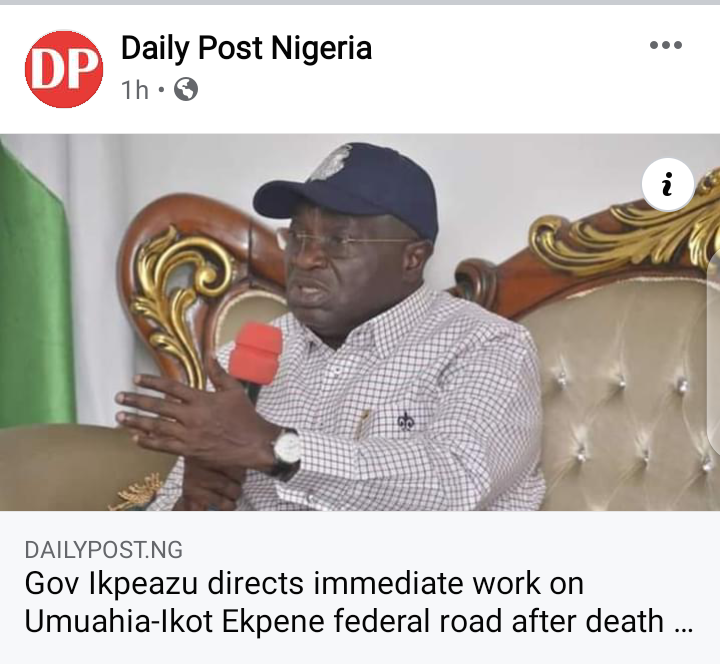 The Governor made this known on Monday in a statement issued by the Commissioner for Information, Chief John Okiyi Kalu.

The statement revealed that Governor Ikpeazu had in the last few days ago, mandated the State Commissioner for Works, Elder Bob Ogu to assess the level of palliative work needed to be done on the road which had hitherto been a concern amongst commuters.