By Historymedg (self meida writer) | 1 months

After his secondary education, he got admission at the university of Nsukka where he spent only two years and Decided to leave because of too much strikes going on there. He later went to London to complete his studies. After his graduation in the university in London where he studied politics and economics, he opened a consultation company called Alpha finites UK limited. 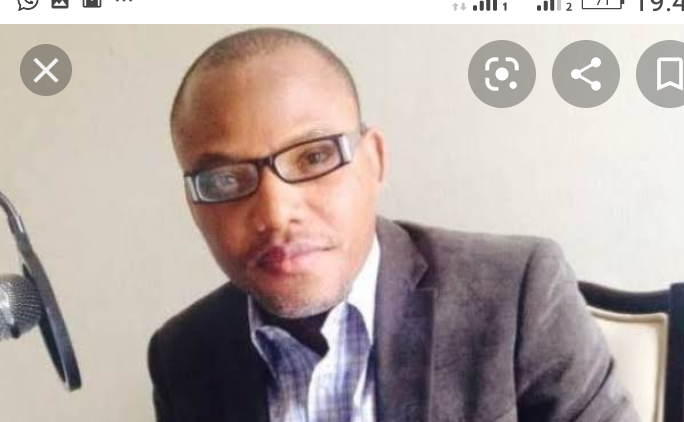 In 2009, when Uwazuruike was denied visa, he wrote to the embassy to Allow him which they did.

He managed radio BIAFRA which uwazuruike paid for just for some months, he later sponsored the radio for some months before he went bankrupt.When he came back to Nigeria in 2010, uwazuruike kidnapped him and naked him. He organized women who urinated and poured me their urine on him. But he decided that he will never rest until Biafra is achieved.

In 2017 Nigerian army with the help of Ohanaeze ndi Igbo and Igbo Governors came to his house at his father's compound in Isiama Afaraukwu to assassinate him because he refused to be bribed, he refused to accept their billions of money in dollars offered to me at Enugu resort. 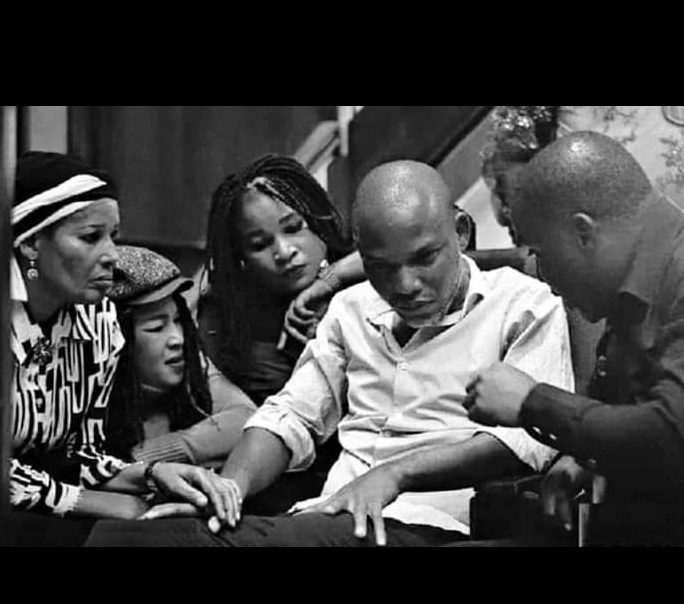 In the process, he lost his parents, his cousins Adaku was also killed by Nigeria army. He then evacuated to a foreign land.

Just because he wants the best for the Biafrans, they are after his life. This journey is not easy, we all Biafrans should put him in our prayers. 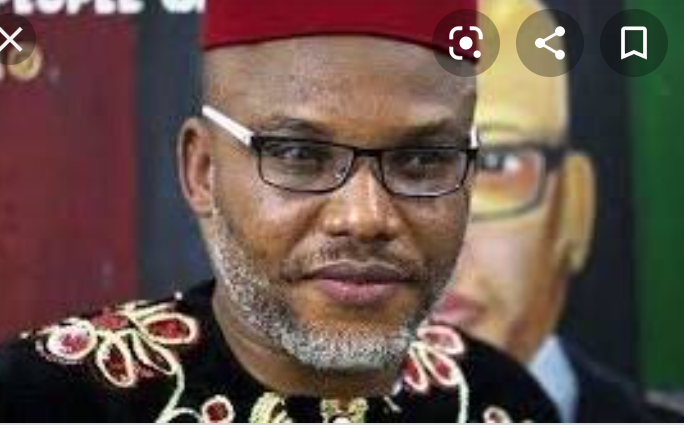 Content created and supplied by: Historymedg (via Opera News )

Lifestyle: Do you want to be Successful in life? Here's what you should do and you are a Success

Daddy Freeze Reacts To The Recovered 80 Houses From Dieziani, Says: "Buhari is Not Our Problems"

Hamas: What You Need To Know About The Militant Group Fighting Israel

Kelechi Iheanacho can play for the world's best teams- Heskey