Governors of the Southern region, for the third time this year, met in Enugu State on Thursday to deliberate on key issues affecting the region. After the meeting, the governors made five key decisions that the writer opines may not favour the North, and the region may likely oppose these decisions made by the southern governors. 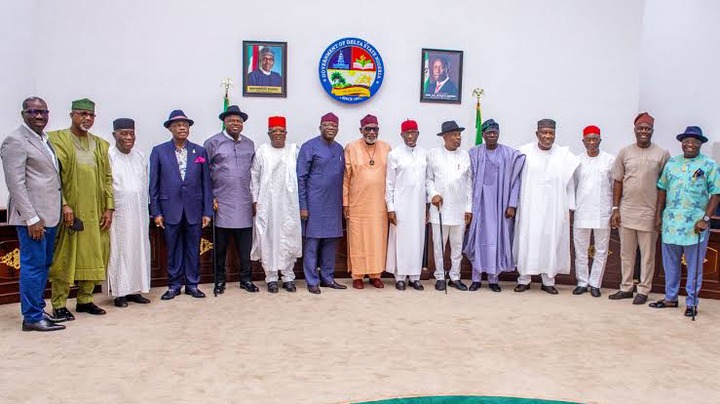 Recall that the Southern Governors Forum, had their first-ever meeting in May 2021 in Asaba, Delta State, amidst rising insecurity in the country. The second meeting was hosted by Governor Sanwo-Olu of Lagos State.

In their latest meeting in Enugu, the Southern governors did the following:

1. Expressed support for the rate at which some southern states were enacting and implementing the anti-open grazing bill that they had earlier unanimously agreed to ban. The forum also urged other states who are yet to implement the ban to do so quickly. 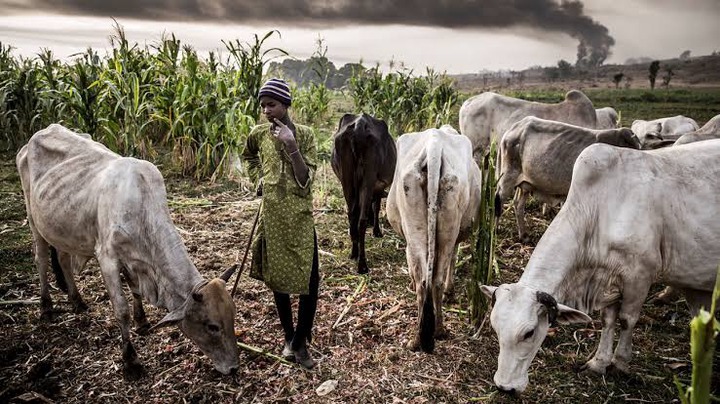 3. Emphasized on their earlier statement on possible fiscal restructuring and federalism in the country.

4. Expressed support for Rivers and Lagos States' move to control the Value Added Tax (VAT) structure of their states. 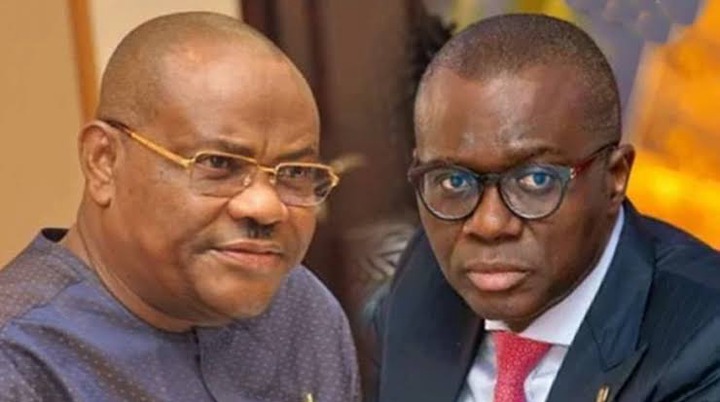 5. Emphasized on their earlier statement that the 2023 Presidency should be zoned to the South, in line with politics of fairness, justice, and equity.

Firstly, the North, in the past, had always been against the ban on open grazing of cattle in the South. This is because the business of cattle rearing is predominantly perpetrated by Fulani herdsmen. The ban on open grazing would severely affect the income of most northern cattle breeders; hence, their continued insistence that the ban be reversed. 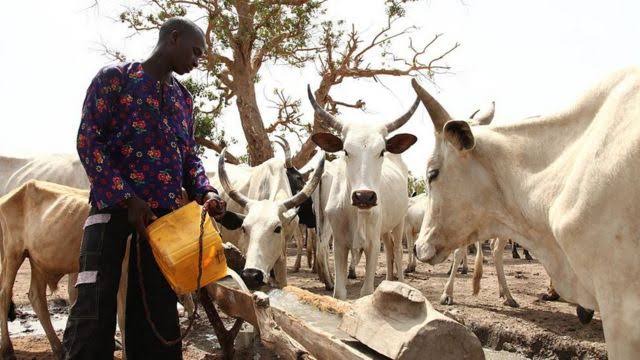 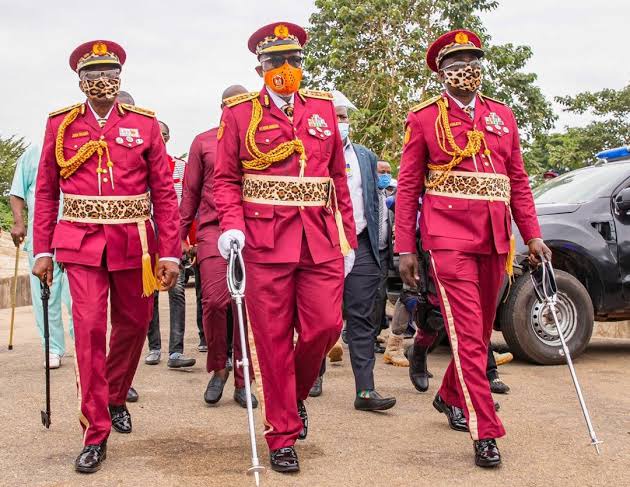 Thirdly, the North has not hidden its opposition to the issue of restructuring in the country. Restructuring has been a cause championed by mainly southern politicians and stakeholders. The region has also, in recent times, resisted moves by the South to claim the 2023 Presidency. The North argues that the Presidency is an office that should be occupied based on merit only and not ethnicity. 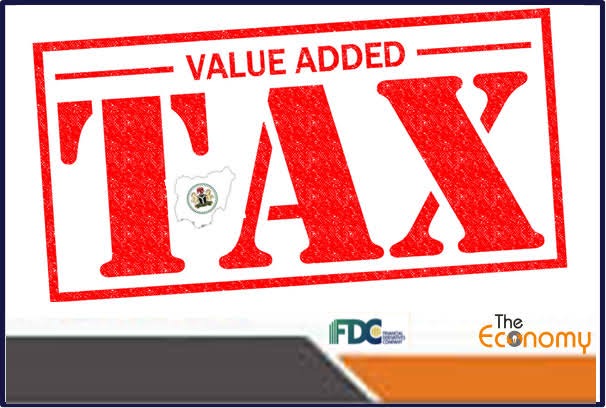 Concerning the issue of VAT revenue collection, ONLY Northern states have publicly condemned moves by Lagos and Rivers to collect VAT in their respective states. It is believed that the North favours the Federal Government's system of collecting VAT because of the relatively low revenue generated in Northern States, compared to the South.

These, are the reasons why the North MAY oppose the earlier stated five key decisions made by Southern Governors.

6 Parts Of The Chicken You Shouldn't Consume

Boyfriend pranks his lady by faking death before Proposing to her

One record, currently held by Ronaldo that Mbappe could break if he joins Real Madrid next summer